The recession that never left 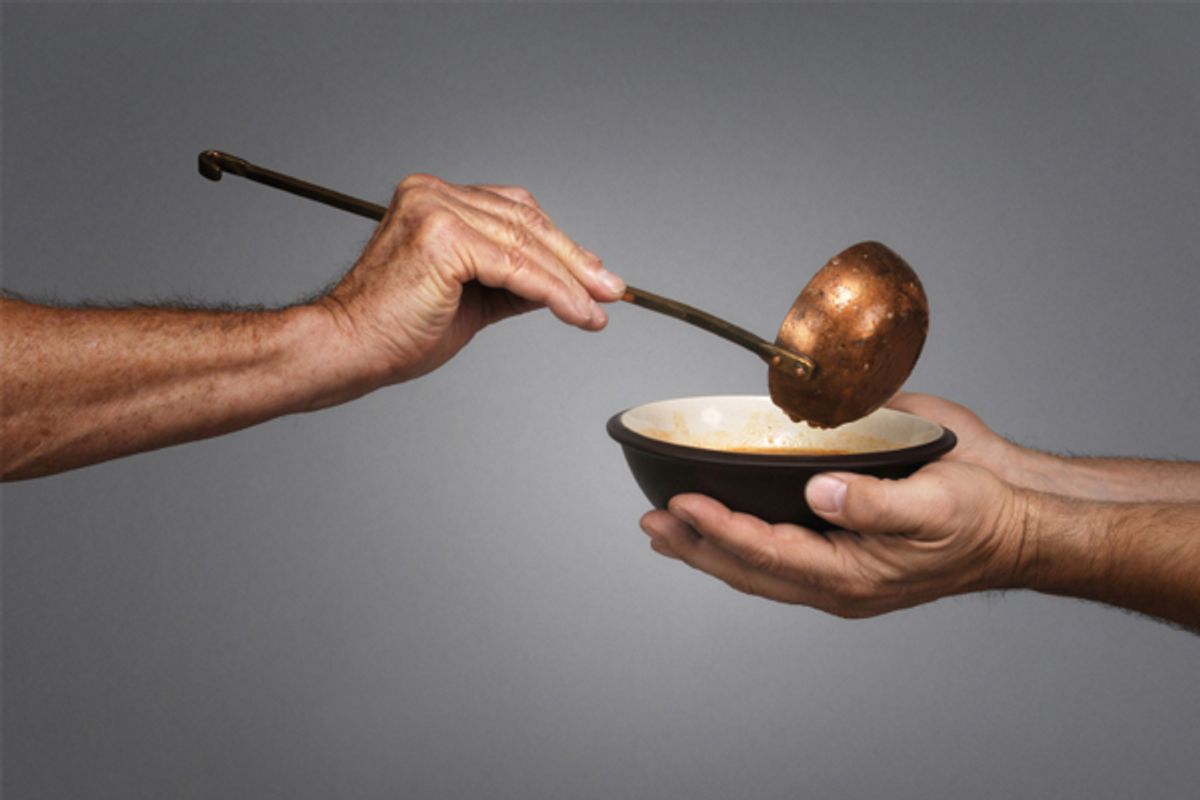 On Monday, Citigroup reported its seventh consecutive quarterly profit, registering $3.8 billion in net revenue, a 74 percent increase over its numbers a year ago. CEO Vikram Pandit has been well-rewarded for the post-bailout turnaround -- in May, Citigroup's board gave him a $23.2 million "retention package" of stock options and cash payments.

Meanwhile, Gallup reports that its Basic Access Index -- a measurement of how many Americans can afford "basic life necessities" -- fell back in September to the lowest point registered during the depths of the recession.

Americans' access to healthcare, food, and shelter worsened the most in September compared with when the Basic Access Index was at its high point in September 2008. Fewer Americans now have a personal doctor and health insurance. And more Americans are having trouble paying for food and shelter.

Food, shelter and healthcare -- further out of reach for more Americans. But not for Vikram Pandit!