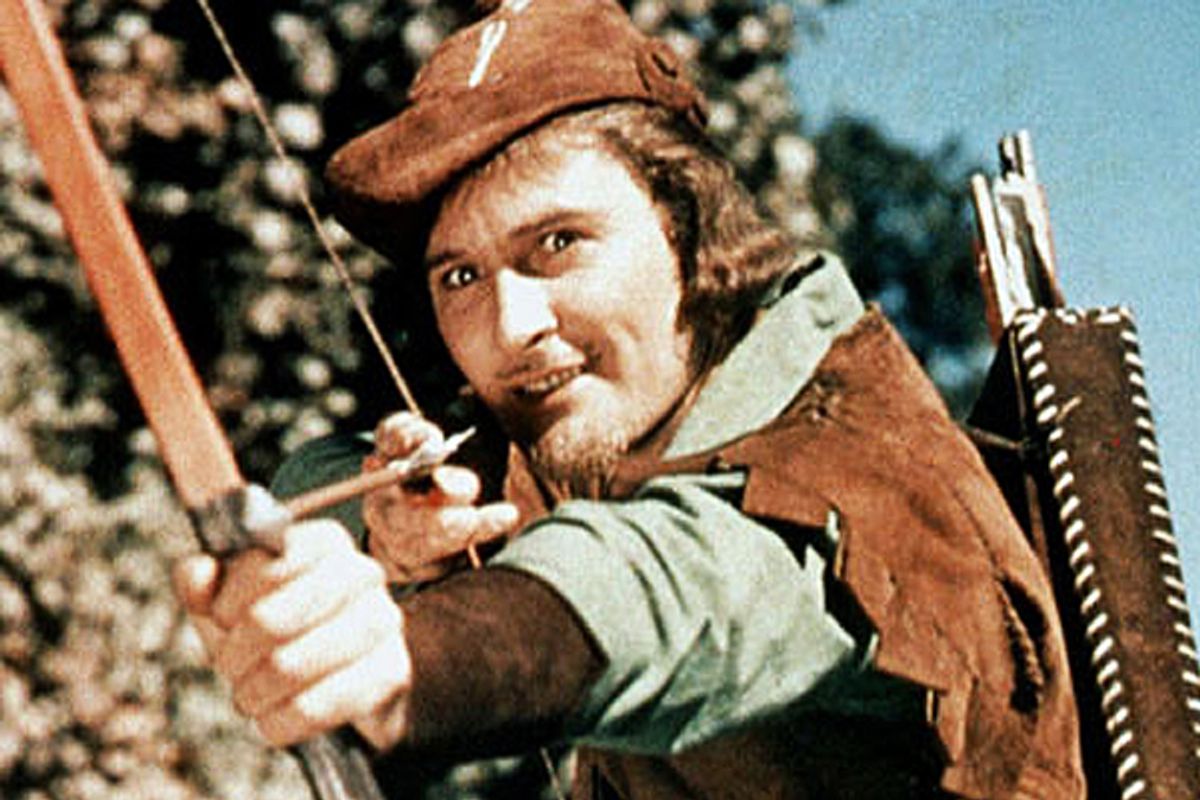 Adbusters, the lefty Canadian magazine that played a key role in starting Occupy Wall Street, is now encouraging the movement to "work to define our one great demand."

In a post on the magazine's website, the editors put forward a proposal for general assemblies (the open, decision-making bodies of the Occupy movement) to consider: demanding a 1 percent tax on financial transactions. Here's the Adbusters proposal:

On October 29, on the eve of the G20 Leaders Summit in France, let's the people of the world rise up and demand that our G20 leaders immediately impose a 1% #ROBINHOOD tax on all financial transactions and currency trades. Let's send them a clear message: We want you to slow down some of that $1.3-trillion easy money that's sloshing around the global casino each day – enough cash to fund every social program and environmental initiative in the world.

This is an idea that has been around for a while and has some pretty mainstream backers (a video explaining the idea is below).

Adbusters has always been on the pro-demands side of the internal debate about the future of the Occupy movement. In its original call to action, the magazine noted that part of the reason the protests in Egypt were so effective is that they had one uncomplicated demand (Mubarak must go) being repeated by a plurality of voices.

Occupy has gone in a different direction, with a good chunk of the protesters opposing the very idea of demands.

But, by virtue of its early role, Adbusters has a voice that is respected and will at least be heard within the movement. It will be interesting to see if the Robin Hood tax idea gains traction.