The essence of Obama-era conservatism 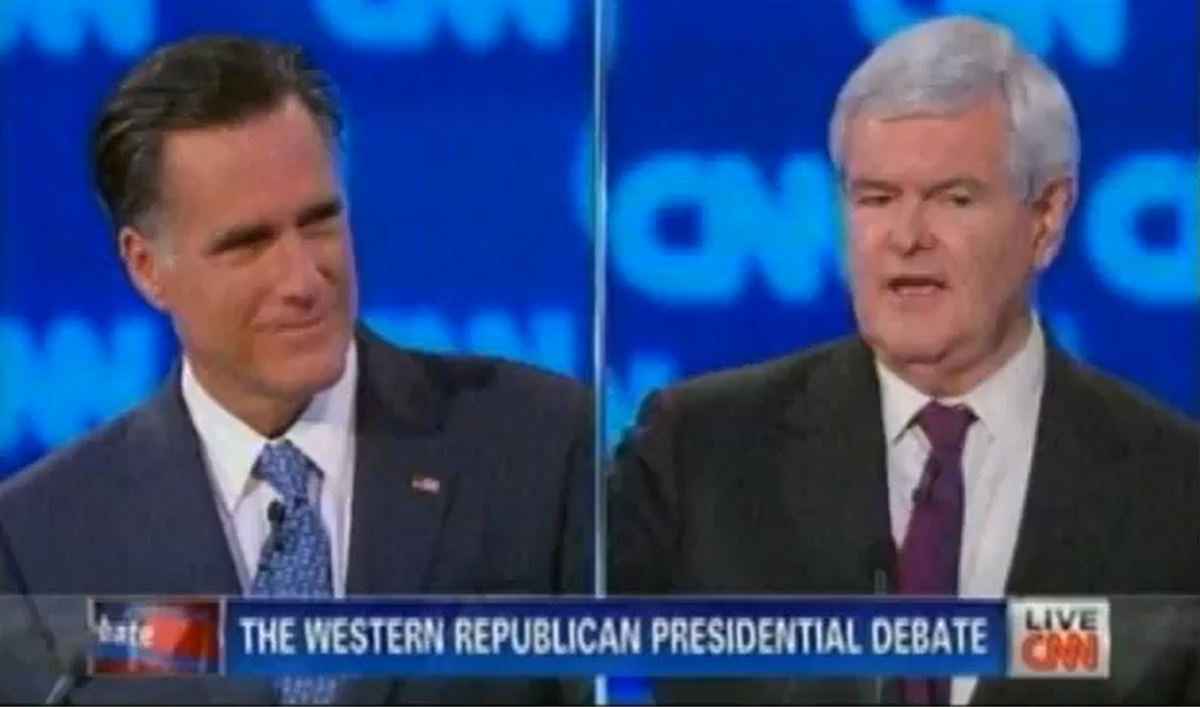 A few years ago, the definition of conservatism seemed to be up for grabs, but it often feels like the 2008 election provided an easy, unifying solution for the right: Conservatism is ... the opposite of whatever Obama says or does. Yes, there's some oversimplification here, and there certainly is a long tradition of opposition parties adjusting their views to create clear contrasts and score political points against the White House.

But the conservative consensus that has emerged during Obama's presidency is notable for three reasons. One is the absolute rigidity of the right's opposition. Conservatives haven't chosen to fight Obama on some issues; they've chosen to fight him on just about everything. Another is the hysteria that has frequently marked this opposition, with cries of "socialism!" and "Marxism!" and other radical-sounding labels greeting Obama's pursuit of what can best be described as an agenda that's only slightly left of center. And the third is the fact that so many of the ideas that the right now brands as affronts to liberty and capitalism actually have well-established conservative roots.

For my money, nothing this year better captured the absurdity of this than an exchange at Tuesday night's Republican debate between Mitt Romney and Newt Gingrich. The subject was healthcare, with Gingrich attacking Romney's Massachusetts law by saying that "there's a lot of big government behind it." The back-and-forth that followed is worth looking at a little more closely:

ROMNEY: Actually, Newt, we got the idea of an individual mandate from you.

GINGRICH: No, that’s not true. You got it from the Heritage Foundation.

ROMNEY: Yeah, we got it from the Heritage Foundation and from you.

GINGRICH: Wait a second. What you just said is not true. You did not get that from me. You got it from the Heritage Foundation.

GINGRICH: I was – I agree with them. But I’m just saying, what you said to this audience right now just plain wasn’t true. That’s not where you got it from.

ROMNEY: Have you supported in the past an individual mandate?

GINGRICH: I absolutely did – with the Heritage Foundation, against HillaryCare.

ROMNEY: You did support and individual mandate?

ROMNEY: Oh, OK, that’s what I’m saying. We got the idea from you and the Heritage Foundation.

In terms of debate points, this was a good moment for Romney, who forced the former House speaker to back down from an accusation of lying. But what we really saw was two men who are desperately trying to portray themselves as Obama-era conservatives even as they are haunted by the ghosts of pre-Obama conservatism.

Romney's entire healthcare "problem" in the Republican race is related to timing: A Republican was in the White House and there was no such thing as "ObamaCare" when he signed Massachusetts' universal healthcare law in 2006. Back then, Romney and his team believed the law would be an asset is his forthcoming presidential campaign. Voters in the general election (if he got there) would like that he'd accomplished Something Big, while Republican primary voters would like that he'd used a conservative principle to deliver results on an issue that Democrats are supposed to own. The conservative principle, of course, was the individual mandate.

It was considered such because many conservatives -- like Gingrich -- had embraced it in the early and mid-1990s, when Bill Clinton was pushing for a universal healthcare plan of his own. As Romney noted, Gingrich and his fellow Clinton-era conservatives took their cues from a plan crafted by Stuart Butler of the Heritage Foundation, whose mandate concept was included in the two main Republican alternatives to Clinton's plan (one drafted by then-Sen. Don Nickles and the other by then-Sen. John Chafee). Like Romney when he signed the Massachusetts law, Gingrich and his fellow travelers initially believed that embracing the mandate was a smart political play. It's hard to appreciate now, but when Clinton initially put forward his plan, there was an overwhelming sense of inevitability in Washington that major reform would, in some form, be passed. The question was what it would look like.

Granted, acceptance of the mandate concept was never a universal conservative principle, and there were some on the right who condemned Heritage's plan in the early '90s. But within the Republican Party, supporting a mandate was not at all seen as a risky play back then -- or, really, at any point before Obama took office. Which is why Romney didn't have a healthcare problem when he ran for the GOP nomination in 2008 but does have one in 2012. And it's why Gingrich and many other conservatives whose political involvement goes back a decade or two can get into trouble trying to make the "conservative" case against RomneyCare.

Anyway, here's the full video of the Romney-Gingrich exchange, which starts at around the 2:00 mark: