Graves of the rich and famous

From Lenin's solemn mausoleum to Wilde's lipsticked tomb, we visit the resting places of fascinating luminaries 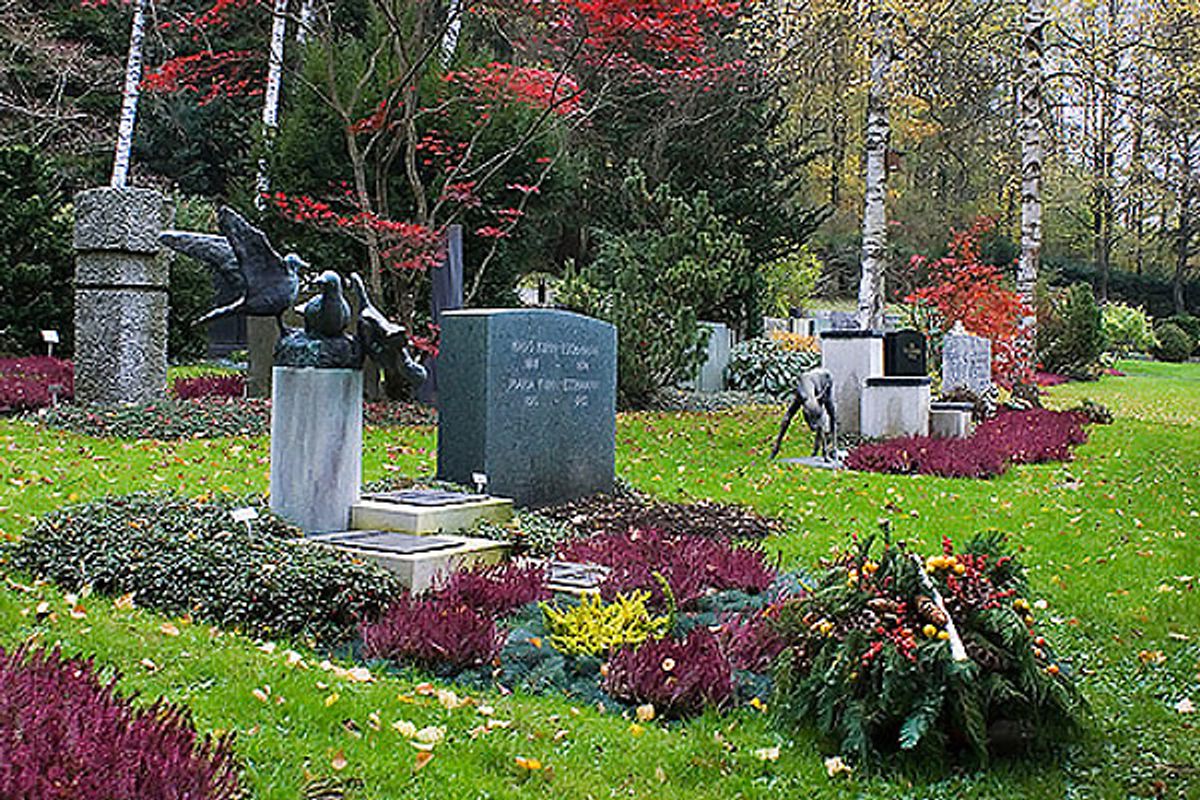 A note about Trazzler's slide shows: We don't do top-tens or best-of lists. Nor are we so morbid or presumptuous as to tell you where you must go before you die. The world is far too big and fascinating to encapsulate in any kind of definitive list. We simply chose the places that our writers have contributed that make us think, laugh and dream about our next adventure. Are we missing a place that you love? Visit us at trazzler.com and click "write a trip" to add it.

The rich, the famous, the powerful, the fabulously talented ... so hard for mere mortals to mingle with in life,  so easy to linger with in death. Making a pilgrimage to a famous grave can be an odd experience, particularly when it isn't where you might expect. Who would think to look for James Joyce and Jorge Luis Borges in Switzerland -- or F. Scott Fitzgerald among the strip-mall hell of suburban D.C.?  Death just happens. Those on the brink of death can get caught unawares, left to spend eternity in a place they scarcely knew or were just passing through, or be forcibly brought back home by family after a long escape (like poor Charlie Parker, who ended up back in Kansas against his wishes).

Irony, apparently, isn't just for the living. While Fitzgerald's gravestone is an austere afterthought, the man who wrote about turning to dirt on someone's boot soles, Walt Whitman, commissioned an expensive granite mausoleum before his death. It's no surprise that the poet spent his final years reworking his magnum opus "Leaves of Grass" for the umpteenth time, but the fact that he did so while also carefully overseeing the construction of his own tomb feels like quite a departure for the man who philosophized about the soul and vowed to "make poems of my body and of mortality."

As in life, after death, everyone seems to want a piece of what fame can bring. Cities fight over the remains of native sons. A few years back, a Philly Poe scholar went so far as to encourage local fans to "drive down I-95 and appropriate a body from a certain Baltimore cemetery" to set things right. Seville, Spain and Santo Domingo, D.R., have been sniping for centuries over which city's cathedral houses Christopher Columbus' bones. There are certain places, like the cemeteries of Paris or Hollywood, so jampacked with dead VIPs that a whole tourism industry and series of rituals has sprung up around visiting the tombs.

Contemplating a grave certain doesn't provide the carefully curated experience of a person's life that meandering through his home might. It can, however, reveal a messier truth about how he  is remembered and honored by people living today. Have you ever felt inspired  to visit the grave of someone you knew only from his or her life's work? Have you discovered a famous person's place of rest in an unexpected place? Share your macabre travel tales in the comments. You can find more travel-worthy cemeteries and graves on Trazzler.