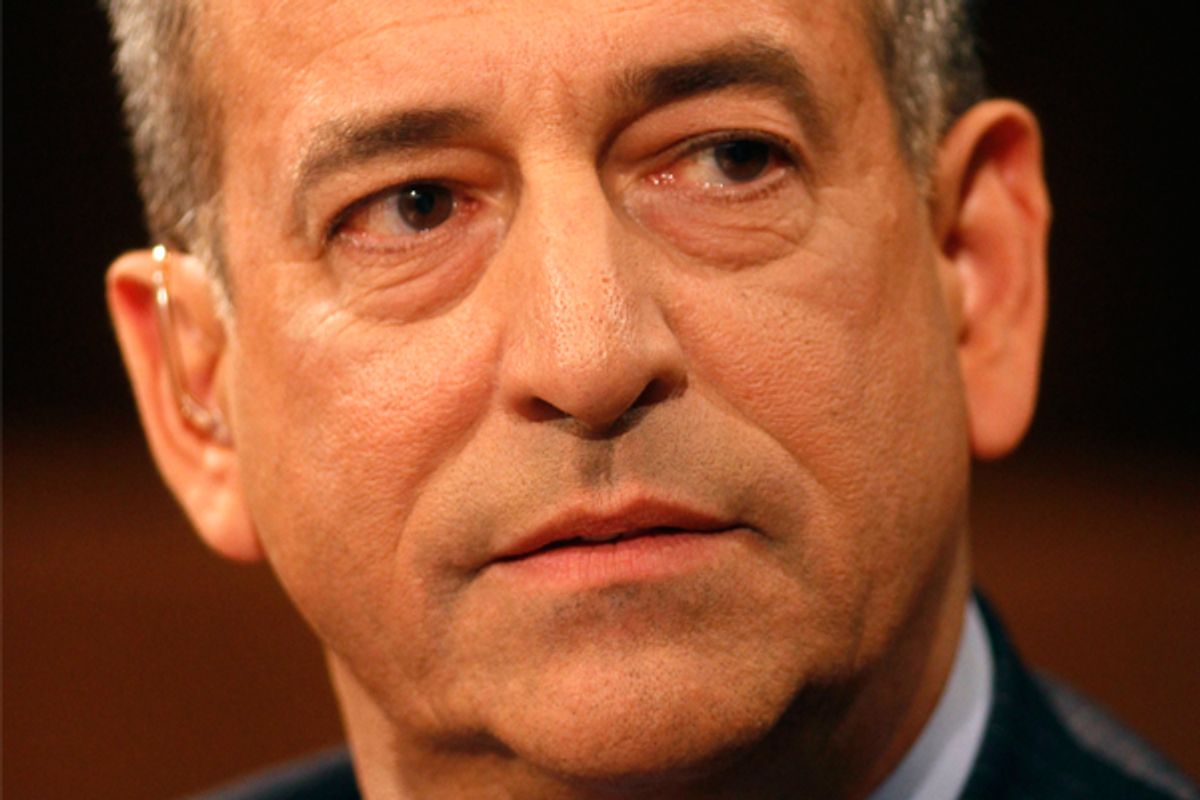 Progressives United, the group founded this year by former Sen. Russ Feingold to combat corporate influence in politics, is trying to reach Americans interested in Occupy Wall Street by promoting its message on the "OWS" hashtag on Twitter.

The Madison, Wis.-based group appears to have bought ad space (known as "promoted tweets") on the Twitter search for Occupy Wall Street: The link goes to a form on Progressives United's website encouraging people to  "channel that [Occupy Wall Street] energy into action" by sending a note to members of the congressional supercommittee telling them to "make the rich pay their fair share."

This is the sort of engagement with the political system that is anathema to some members of the Occupy movement. Others are arguing that occupiers should move in the direction of specific, legislative demands.

Progressives United is likely also collecting email addresses of Occupy supporters for its own database. I've reached out to the group for comment and will update this post if I hear back. Feingold has left the door open to running for office again in the future, but not in 2012.

Here's an interview with Feingold on Olbermann earlier this month after he first voiced support for the Occupy movement: