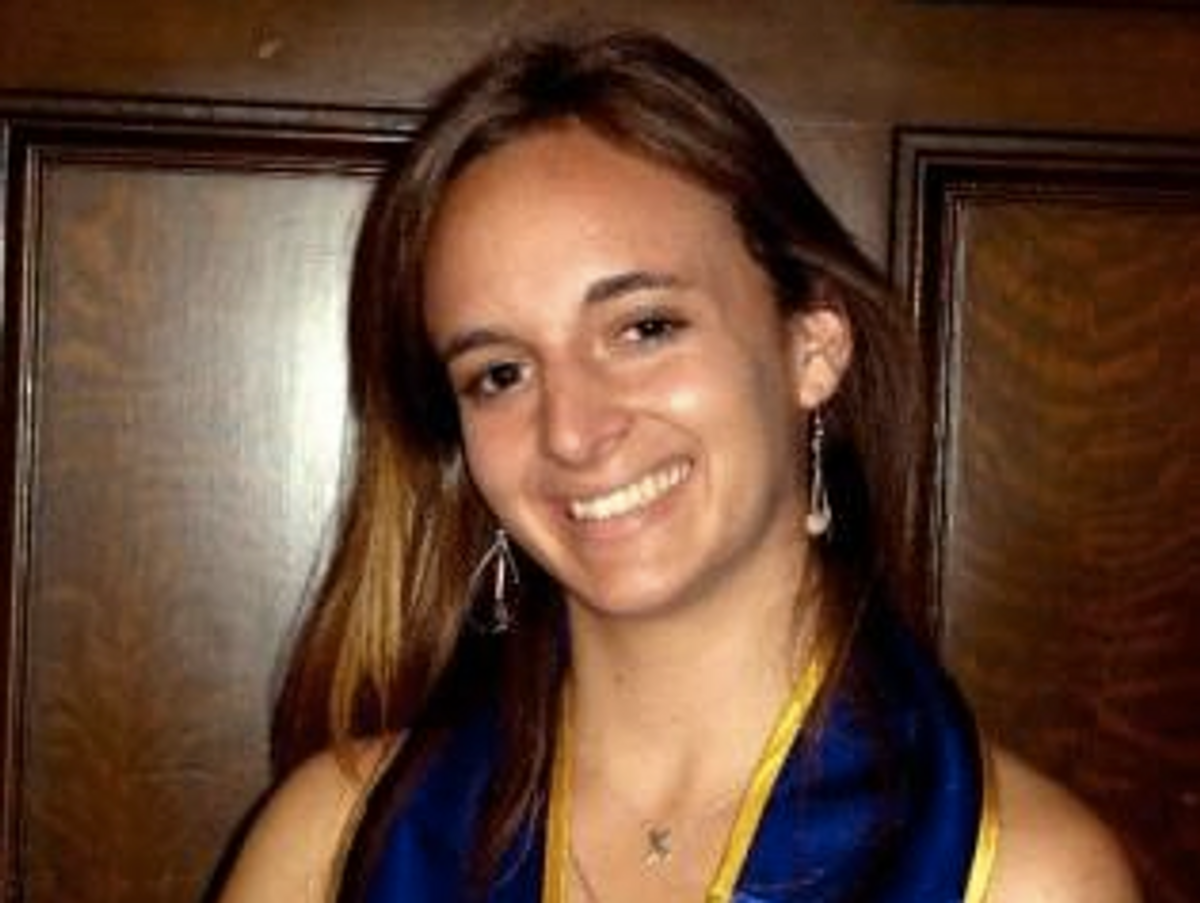 There are probably easier things one could do than to organize against the construction of a coal-powered electricity plant near the Gulf Coast refinery town of Corpus Christi, Texas. But Flavia de la Fuente wouldn't want to be doing them. After the life-long Californian graduated from UCLA in the spring of 2010, she applied for a job as an organizer with the Sierra Club. She was offered her pick of three options -- San Francisco, Washington D.C., or Texas.

The choice was easy. "I firmly believe in going to the trenches and being where the fight is," says de la Fuente. That meant Texas. In the 1960s, she points out, the civil rights movement flourished where it was "hardest" -- in the Deep South. The same, she hopes, will be true for the environmental movement.

"If we can turn things around on climate change where things are the hardest, then we can win," she says. "And there are a lot of people in Texas who really, really want to win."

The decision to focus on climate change was bit of a switch from her days as an undergraduate working with undocumented immigrants and organizing support for passage of the DREAM Act. The daughter of parents who were forced by desperate economic conditions to emigrate from Chile in the 1970s, de la Fuente had always believed that she would continue to focus on immigration reform after college.

"But I started to think on a bigger level about what real immigration reform is, and I realized that what motivates me is that I hate it when people are forced to leave their homes due to circumstances beyond their control," says de la Fuente. "And the biggest driver of that in the future is going to be climate change."

"I'm probably never going to meet all the people that I want to support, like refugees in Pakistan or farmers in Africa," says de la Fuente. But she's convinced that, by organizing volunteers to push for a renewable energy mandate in Texas and to oppose proposed coal-fired power plants, she'll be doing what she can to ease their hardships.

"It's hokey," she says "but John Muir's famous quote is that when you pick something out of the universe it's hitched to everything else. The fact is, we're all connected."

Combine Muir's sense of interconnection with Cesar Chavez's commitment to grassroots organization and you've got Flavia de la Fuente. While some environmentalists have been driven to despair by gridlock in Washington, or the pace of greenhouse gas-spewing industrial development in China, or President Obama’s failure to deliver on their hopes, de la Fuente, describing herself as a "happy warrior," exudes a sense of undaunted confidence.

"I read an article in Grist a few weeks ago that said environmentalists are depressed. But you can't let this stuff get you down, or else you will hide in your living room and never get active." Instead, de la Fuente draws strength from the enormity of the challenge before her -- and all of us. "I draw a lot of energy from the bigness of this fight. I kind of thrive on it. What could be more exciting than taking on the biggest, most complicated problems that humanity has ever faced?"