Is America really an empire?

U.S. foreign policy has its flaws, but nation-building is different than imperialism 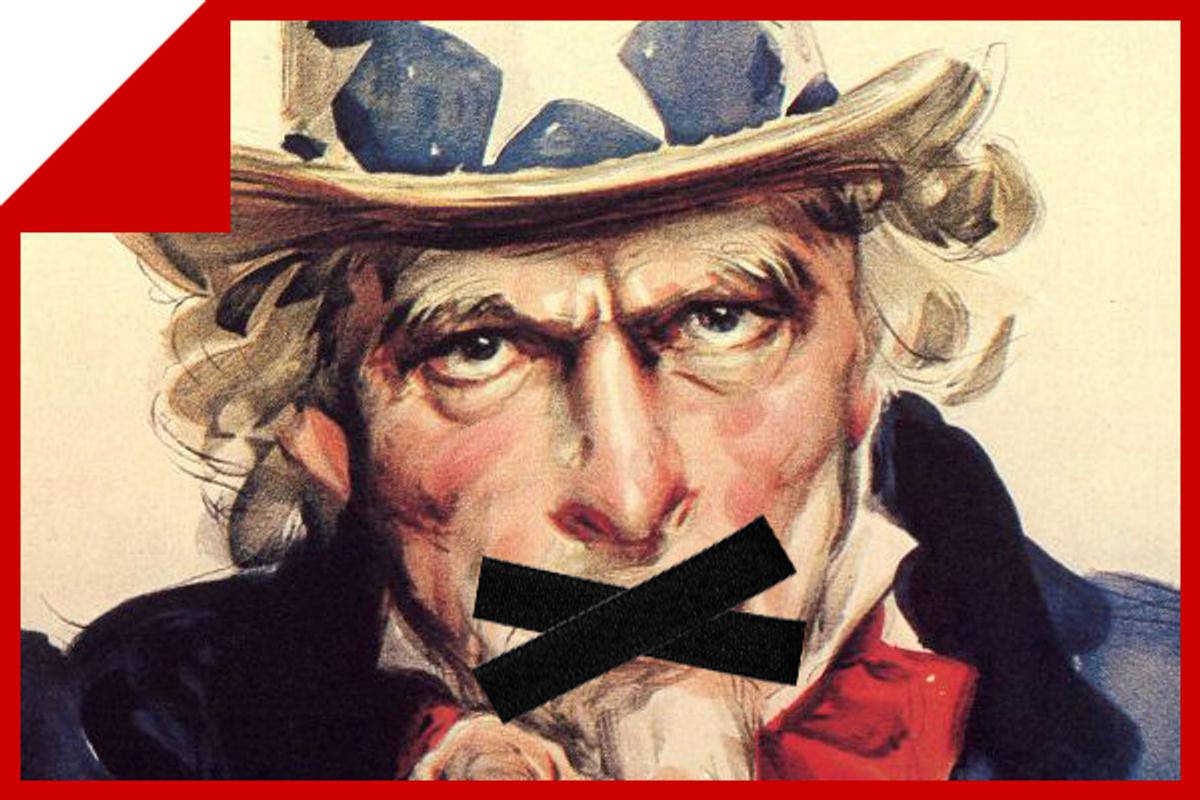 This piece was written in response to David Sirota's article about why we should admit that America is an empire.

For more than a century, critics of American foreign policy have lamented that the United States is allegedly losing its republican values and sliding into the abyss of empire. In the 1890s and early 1900s, populists and progressives accused Presidents William McKinley and Theodore Roosevelt of establishing “colonies” in the Philippines, Cuba and other territories that cost the United States its economic health and its democratic integrity. These political forces allied with conservative groups, who feared the growth of American foreign commitments, to reject the Paris Peace Treaty and oppose American military activities abroad as fascist violence spread through Europe and Asia. During the Cold War, citizens who opposed the Vietnam War and other American interventions condemned the United States for becoming an oppressor in the name of fighting communism. All of these criticisms assumed that corrupt economic and military interests had usurped the democratic will of the nation and led the country to emulate the institutions and behaviors of an empire. David Sirota’s thoughtful article follows this line of argument.

Many of the criticisms of American behavior are valid, but "empire" isn't the appropriate term. It not only distracts from the real motivations and actions that constitute American foreign policy, it also implies the wrong solution for those frustrated with the nation's actions abroad. Simply doing less overseas in order to appear “un-imperial” will not alleviate the sources of violence and discontent in our world. Nor will a kinder, gentler United States bring peace to regions we care deeply about, especially the Middle East and East Asia.

From its founding, the United States has been an experiment in building national power without empire. Figures like George Washington, James Madison and Thomas Jefferson recognized that democracy could not survive without the ability to grow and defend itself. They sought to create a republic, not an empire, that would grow and prosper while it also remained closely tied to the will of the people, ever more broadly defined over time. This was American nation-building: the creation of powerful, representative and accountable institutions to govern a growing society.

As I point out in my new book, this American nation-building model long excluded many people, and it underestimated the economic interests that influence politics. However, it has remained the foundation for all American foreign policy through the present. Instead of constructing and managing an empire, Americans have consistently sought to build nations abroad on the United States model, assuming that societies governed in the same way will serve their own interests and the interests of the United States at the same time. A “society of states,” as Jefferson called it, or a world “made safe for democracy” as Woodrow Wilson explained, would allow the continued growth of American influence without the cost required for empire.

How can we differentiate American nation-building from empire? First, the United States has never developed institutions or resources for the permanent occupation of other societies. The United States did not have formal ambassadors until after the Civil War, and the U.S. Foreign Service was, like the Army, a small and provincial institution until the Second World War. Since then, the Department of State has always been poorly funded. It is an afterthought to war-fighting, farm subsidies and domestic entitlements. My book documents how in every single case of major American intervention since the Civil War, the United States has arrived in a foreign society without the personnel or the resources to rule. This was no accident; it stems from America's desire to rely on other societies to govern themselves. When Americans have been most successful overseas, they have contributed to the creation of independent German, Japanese, South Korean and Israeli states, not permanent satellites of an empire.

Second, the United States has invested more than any other society in the creation of economic competitors, not foreign dependents. American investments in roads, dams, factories, and communications networks overseas are often ridiculed for violating local customs. That is true, but also very revealing. Americans have consistently believed that a world of competitive markets is good, and that the United States will come out on top if trade, production and consumption increase everywhere. Although Americans surely aim to maintain a “superior” way of life, they also believe that others deserve improved living standards too. Follow the American money invested in infrastructure and education throughout Europe, Asia and Latin America during the last half-century and you will see precisely this assumption at work.

Third, Americans have withdrawn when nation-building does not work. The United States has made a continued effort to avoid exactly what critics of empire most bemoan: long-term management of foreign peoples. For all its expansion in the 20th century, the American withdrawals from strategic locations are striking: Western Europe and Japan after World War II, mainland China in 1949, Southeast Asia after 1975, Lebanon after 1983 and now Iraq after 2011. When nation-building begins to slide into empire, America has consistently recoiled.

As with all efforts to explain the foreign policy of a very large and complex society, this interpretation of American behavior is open to exceptions. If you view the United States from Central America, rather than Europe or Asia, it looks more dominating and imperial. If you have lived through one of the American misadventures, as in Iraq since 2003, nation-building looks more cynical than sincere.

There are many motivations behind American foreign policy, but establishing an empire is not one of them. Americans have proven themselves to be opponents of empire. They support wars, but never the personnel, institutions or long-term commitments that are required for an empire. Nation-building is the more accurate way to describe American efforts at spreading influence without control.

The shorthand of “empire” is dangerous because it's misleading. The problem is not that Americans have abandoned their ideals or that they have become corrupted by nefarious influences. The dilemma Americans confront today has existed for more than 200 years: How do we build strong societies that are stable, prosperous and accountable to their people. To improve our role in the world we must recognize our unique history, our continued sense of mission and the need for a renewed commitment to nation-building, abroad and especially at home. American society is capable of re-making itself in ways that no empire ever was.