When designers get self-indulgent 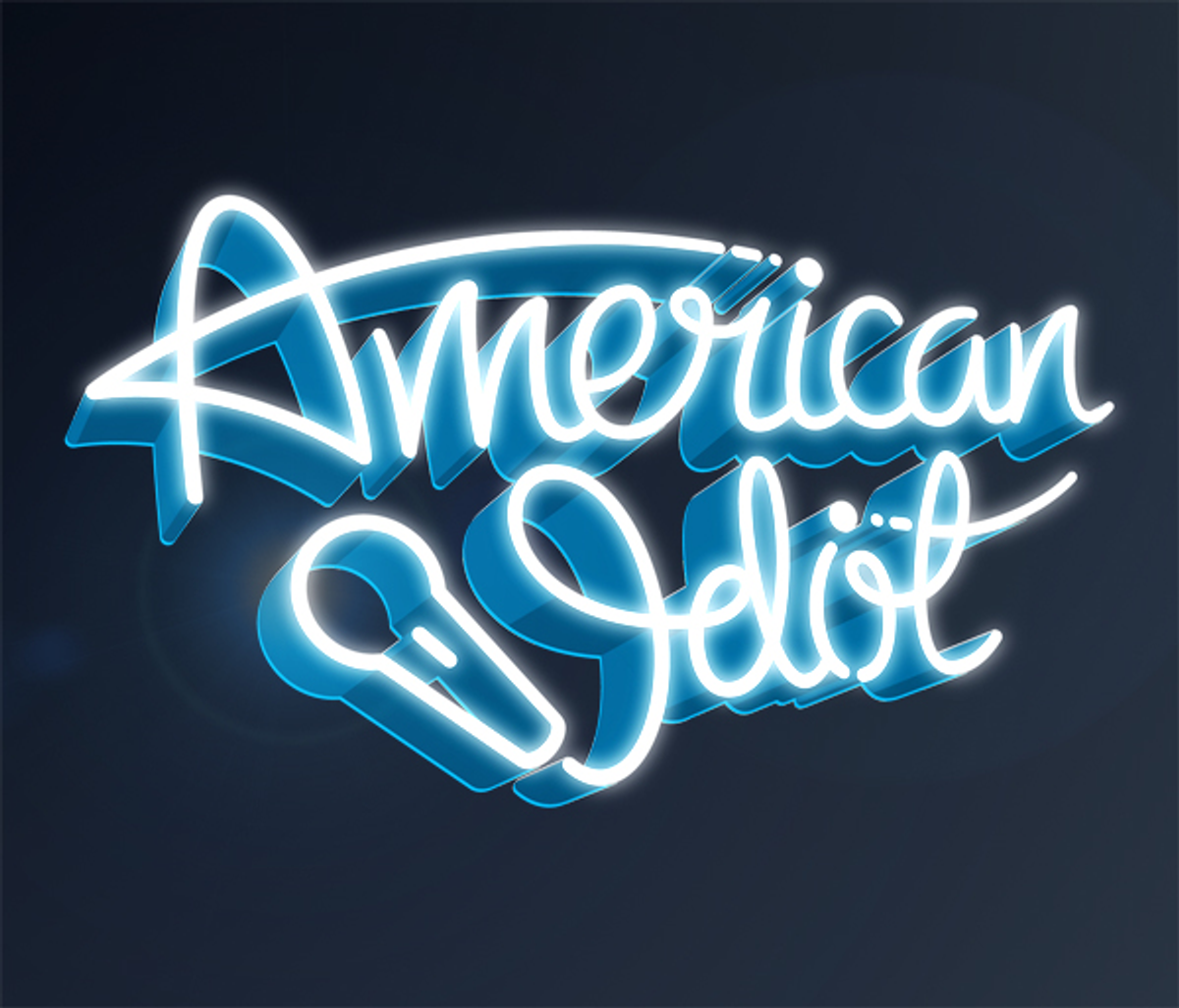 "Pivot," the recent AIGA National Conference in Phoenix, covered many other topics. Environmental sustainability and social responsibility were the most recurrent refrains. To a large extent, it echoed 2000's controversial "First Things First" manifesto, which basically declared that designers should "do good." It also felt like a tune-up for next year's Gain Conference, another AIGA event, which will focus on "design for social impact."

This professional design organization, the largest of its kind, has been holding its National conference biennially since 1985, with each one in a different location. I've been a regular attendee since 1997's "Jambalaya" in New Orleans, and as you'd expect from the location it was an exuberant, freewheeling thrill. Stefan Sagmeister's promo poster depicting a frantic, decapitated chicken, presciently captured the event's full, madcap excitement. Next was Las Vegas's "Cult and Culture" in 1999, which was an energetic, pop-culture extravaganza: in addition to a wildly eclectic lineup of outstanding designers, presenters and performers included Penn and Teller, visionary photographer Duane Michals, Rick Prelinger of the amazing Internet Archive, art critic Dave Hickey, and Ed "Big Daddy" Roth. Perhaps it was inevitable that this year's event in Arizona would feel comparatively ... arid.

Congenial TV news correspondent John Hockenberry had been host and moderator for these and subsequent conferences. Engaged as well as engaging, John took obvious delight in mingling with the audience and tossing his own smart and hilarious entertainments into the program mix. But 2007 marked an odd pivot point: John was inexplicably and unceremoniously dropped, and replaced by Kurt Andersen, aloof author and Spy magazine editor. And that's when the event started to become less spirited, and more ... serious.

2014 will mark AIGA's centennial year, and I'm told that it's planning a youthful makeover as part of the celebration. And I'll be looking forward to that. But meanwhile, it'll continue to behave all grown up.

Now don't get me wrong. I'm just as much for saving the planet and other such noble pursuits as the next graphic designer. But I also relish occasional self-indulgences. Take, for example, this very introduction.

And the three-day event, with dozens of speakers and 1,500 attendees, offered a good deal more than righteous sincerity. So here's my countdown list of AIGA Phoenix's best internally driven presentations.

Screening after a day of group programming had concluded, "Marian Bantjes, Graphic Artist" wasn't exactly a midnight movie. But it did draw Marian's cult of followers, including a few of the talking heads that also appeared in this one-hour documentary.

Marian's illustrated, decorational typography has been earning client respect and groupie worship for the past two decades. And the video, and her Q&A session afterward, devoted a good deal of time to her independent spirit. With art that pivots and swirls far beyond the bounds of any given assignment, Marian continues to follow her own proudly independent muse.

Compensating somewhat for John Hockenberry's departure, 2007 was also the debut of Command-X, AIGA National's onstage game show. It was an immediate crowd pleaser, and is now an eagerly anticipated event component. The basic premise is that a handful of up-and-comers work through a series of design projects over the conference's three days, and are winnowed down to one top winner.

Although this generation of X-kids showed less effort than past participants, Spencer Charles took the initiative to turn the first assignment, a logo redesign for "American Idol," into a sly, sarcastic critique of both the TV show and its audience.

And although Command-X is played for laughs, some judges just didn't get the joke; apparently locked in super-serious mode, they had a hard time accepting that Spencer's obvious idol/idiot double reading was deliberate. Still, he managed to wind up in the top three.

Incidentally, the grand prize was awarded to Jesse Reed, who was a more serious contestant and, ultimately, the most deserving designer. My congrats to both of them.

And speaking of "idiot," Michele Bachmann's most recent utterance had so outraged Chip Kidd that he decided at the last minute to preface his talk with a frontal assault on the Minnesota congresswoman and her ilk, labeling them "DoucheBoobs."

In a shameless display of uber-self-indulgence, Chip's introductory rant had nothing to do with either design or his talk. He'd come to announce that he scripted a DC graphic novel – starring Batman, of course: his personal favorite comics fetish – and to share the work in progress, illustrated by Dave Taylor.

Nevertheless, it was refreshing to hear Chip deliver his opener with more passion and intensity than any other speaker. And even still, his invective was relatively mild. Had he read just five paragraphs into Matt Taibbi's insightful Rolling Stone profile of Bachmann he would've found this more apt – and on-topic – description of the presidential aspirant and gay rights opponent: "Batshit Crazy."

Most emotionally moving among the main stage speakers was Sadik Kwaish Alfraji. Sadik is an Iraqi visual artist who spoke to us about his coming of age in the 1980s, in the midst of the Iran-Iraq War. He also credited Max Beckmann, Franz Marc, Emil Nolde and other Expressionists who helped him translate his personal sadness, vulnerability and longing into a universal language of humanism and hope. Through his poignant words and imagery, he showed how looking inward can be a way of reaching out.

Sadik prefaced his talk with a wordless, hauntingly dreamlike animated film, which you can see below.

The house that father built, ( Once upon a time ) from Sadik Kwaish Alfraji on Vimeo.

Unless otherwise noted, conference photos are by M. Dooley.