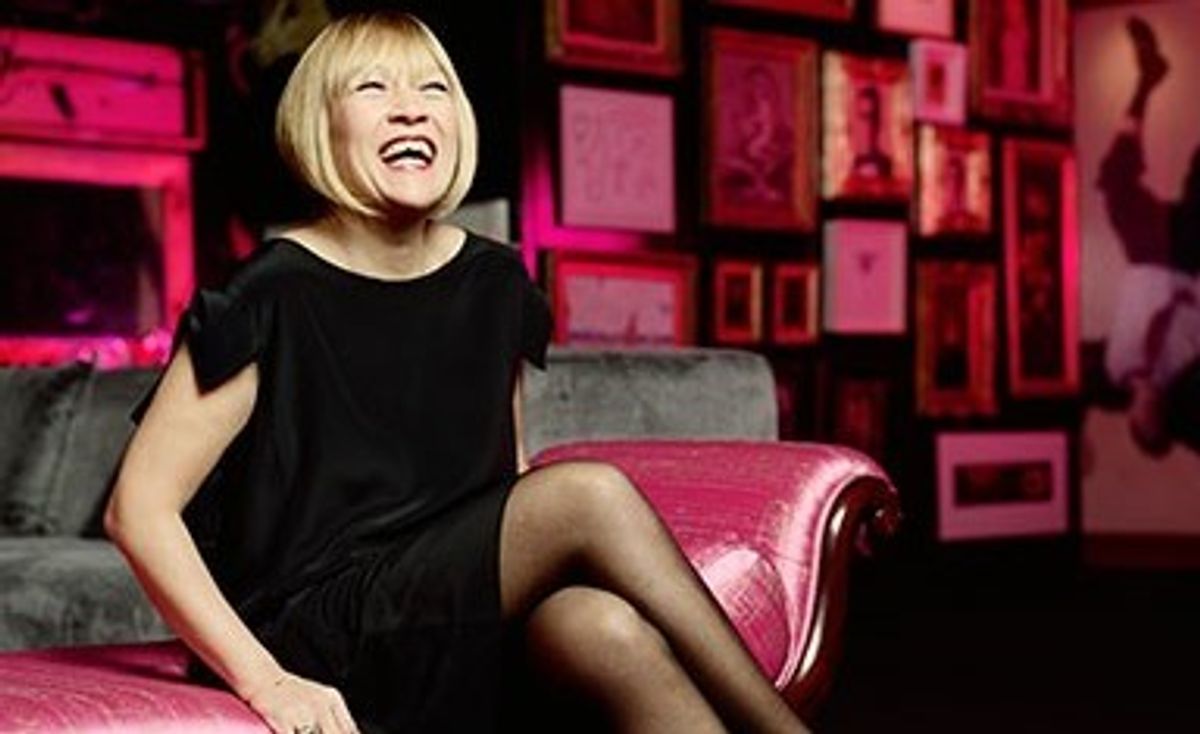 With little concern for the tame, academic tone of the conference, she began calling out pornographic myths -- like that all women enjoy being on the receiving end of the adult industry's celebrated "money shot." "There's an entire generation growing up that believes what you see in hardcore pornography is the way that you have sex," she said, adding that this miseducation is only exacerbated by our "puritanical double-standards culture where people believe that a teen abstinence campaign will actually work, where parents are too embarrassed to have conversations about sex with their children and where educational institutions are terrified of being politically incorrect if they pick up those conversations."

What are your thoughts about this survey's claims about porn's effect on young men?

Can you elaborate a bit for those who haven't seen your TED talk or read the e-book version of it?

This makes me think of the attempts, especially in the U.K., to protect children from pornography (which I've written about here). It's funny, we're not very willing to talk about sex, but we're also attempting to censor this default resource for information on sex.

Well, clearly, what I'm planning on doing is absolutely designed to stimulate that in a very interesting way. I believe in order at all to be effective you have to make the dialogue around this socially acceptable and socially sharable. I believe you have to take all of the dynamics that are out there in social media and apply them to sex, and that's what I'm planning to do. Everything we're talking about and everything this latest survey reports on is so endemic that we really have to tackle it in ways that are designed to be equally endemic within popular culture.