Council: Gadhafi's killer will be prosecuted 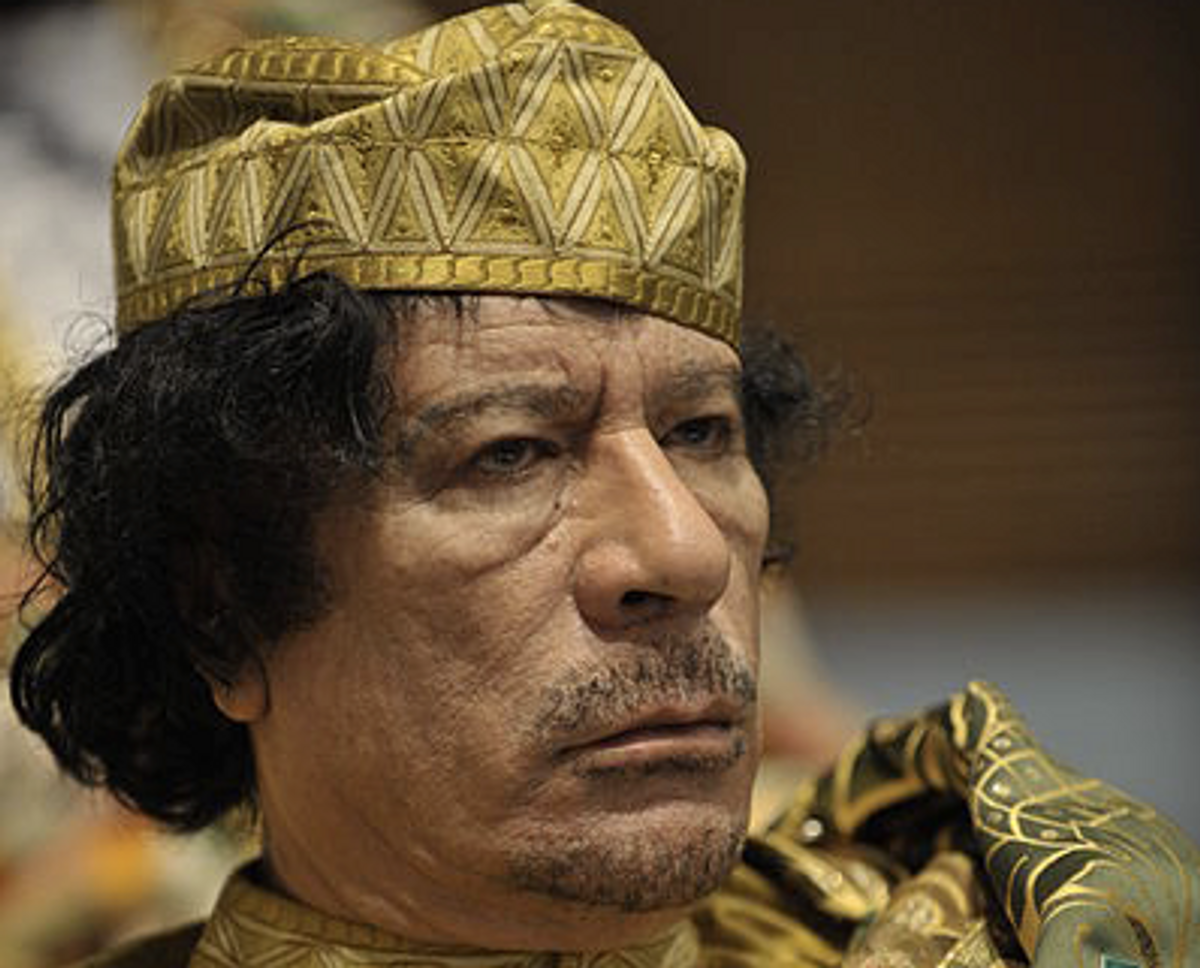 Though earlier the NTC had maintained that the former dictator had been killed during crossfire when rebels liberated Sirte, NTC officials have said that they will prosecute the person found responsible for Gadhafi's death, reports the Guardian.

"With regards to Gadhafi, we do not wait for anybody to tell us," said Abdel Hafiz Ghoga, the deputy chief of the National Transitional Council, to the al-Arabiya satellite channel, according to the Guardian.

"We had already launched an investigation. we have issued a code of ethics in handling of prisoners of war. I am sure that was an individual act and not an act of revolutionaries or the national army. Whoever is responsible for that [Gaddafi's killing] will be judged and given a fair trial."

The Guardian reports that the investigation may prove to be unwelcome in Misrata, which is where the rebels who captured Gadhafi in Sirte are based.

"Why are they even asking this question?" said Ibrahim Beit al-Mal, Misrata's military chief. "He was caught and he was killed. would he have given us the same? Of course."

In a leaked video days after Gadhafi's capture, a rebel fighter who identified himself as Senad el-Sadik el-Ureybi, said that he had shot and killed Gadhafi.

"We grabbed him. I hit him in the face," the fighter said in Arabic in the video, reports UPI. "Some fighters wanted to take him away and that's when I shot him twice, in the head and in the chest."

The National Transitional Council's statement comes after cell phone video, obtained by GlobalPost, showed the wounded former leader being sodomized with a stick or knife.