Looking at the costly side effects of a controversial new bill aimed at challenging Roe v. Wade 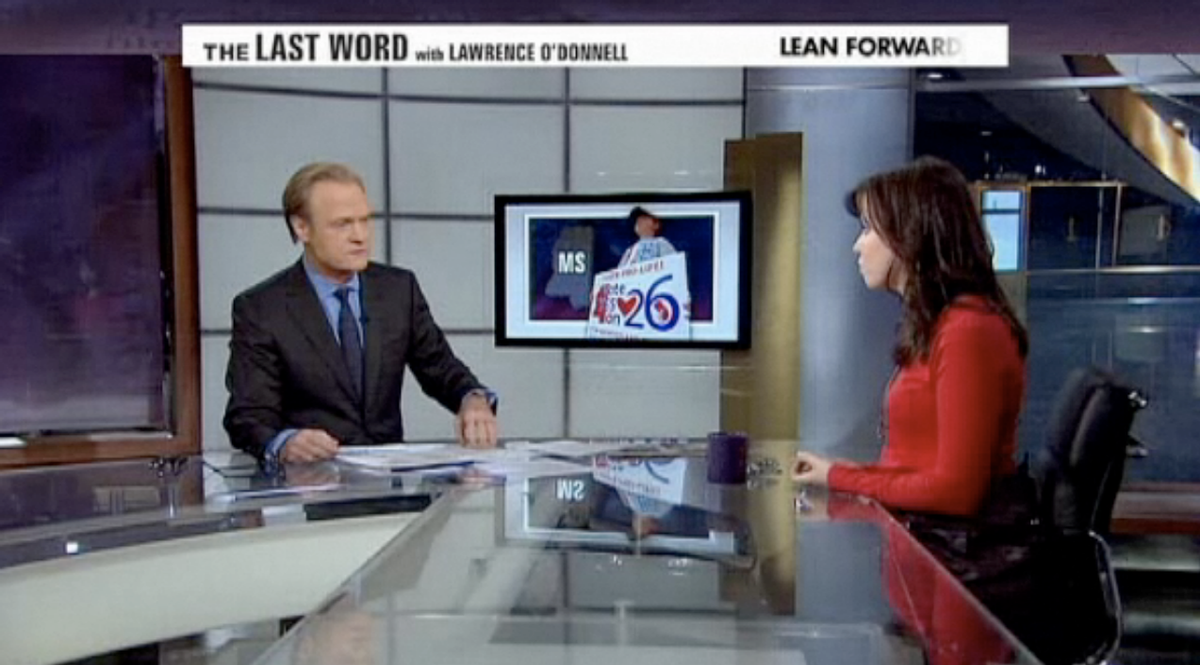 In a piece that appeared on Salon on Wednesday, Irin Carmon wrote about a controversial possible new Mississippi law that would redefine "personhood" as something that begins at conception. As she detailed in the piece, its passage could result in bans on commonly used forms of birth control, while also opening the door to criminal investigations on women who suffer miscarriages.  She spoke about it last evening on MSNBC's "The Last Word" with Lawrence O'Donnell.