Kim Kardashian\'s wedding cost millions. The marriage lasted only 72 days. Those aren\'t the only outrageous numbers 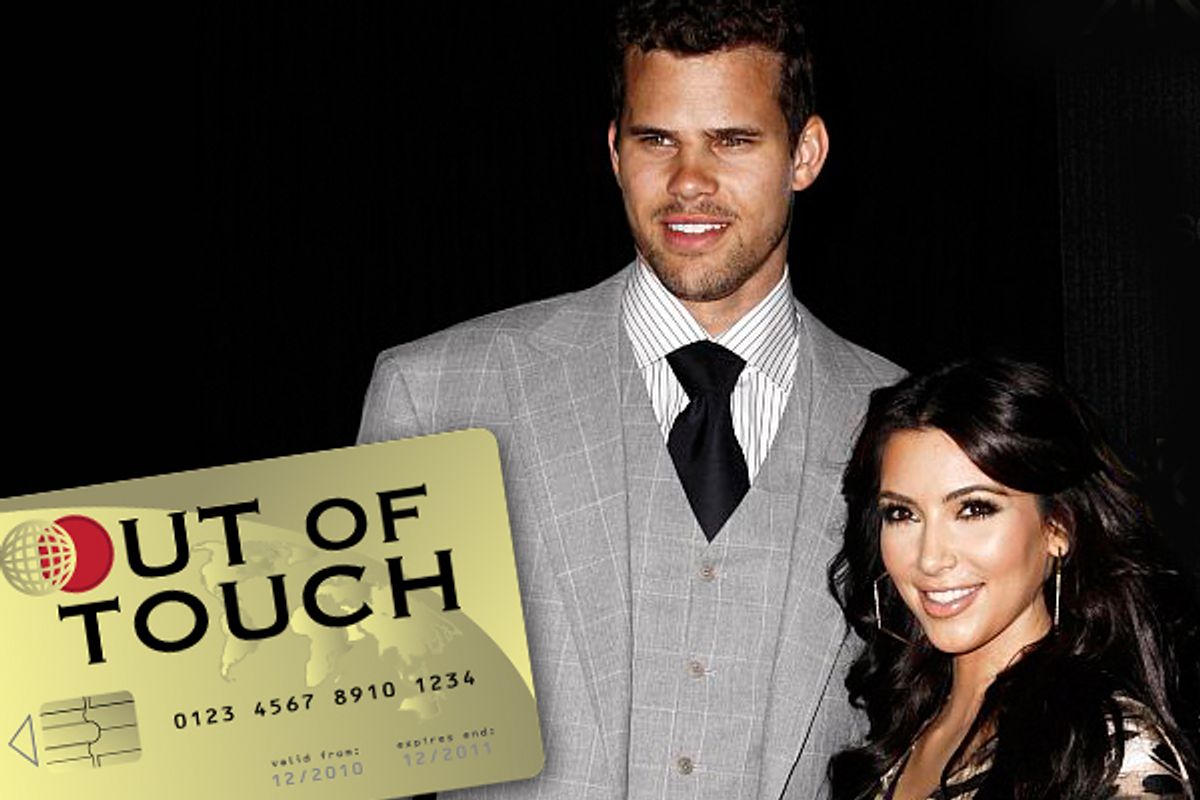 The rumors weren't so crazy after all. It turns out that Kim Kardashian and Kris Humphries -- whose August wedding was a black hole for money and media attention -- really are done.

The Kardashians and their pervasive public narrative are fueled by nothing if not the power of conspicuous consumption. (Kim herself makes no secret of the fact that she's a "business woman" -- in fact, it's first of the four adjectives she uses to describe herself on Twitter.) Here are 10 of the most shameful numbers related to the couple's dizzyingly short-lived union:

$17.9 million: Total amount of money Kim & Kris are thought to have made from the wedding and related publicity. [The Week]

72 days: Amount of time between the wedding and Kim's divorce filing.