The Madoffs take on "60 Minutes" 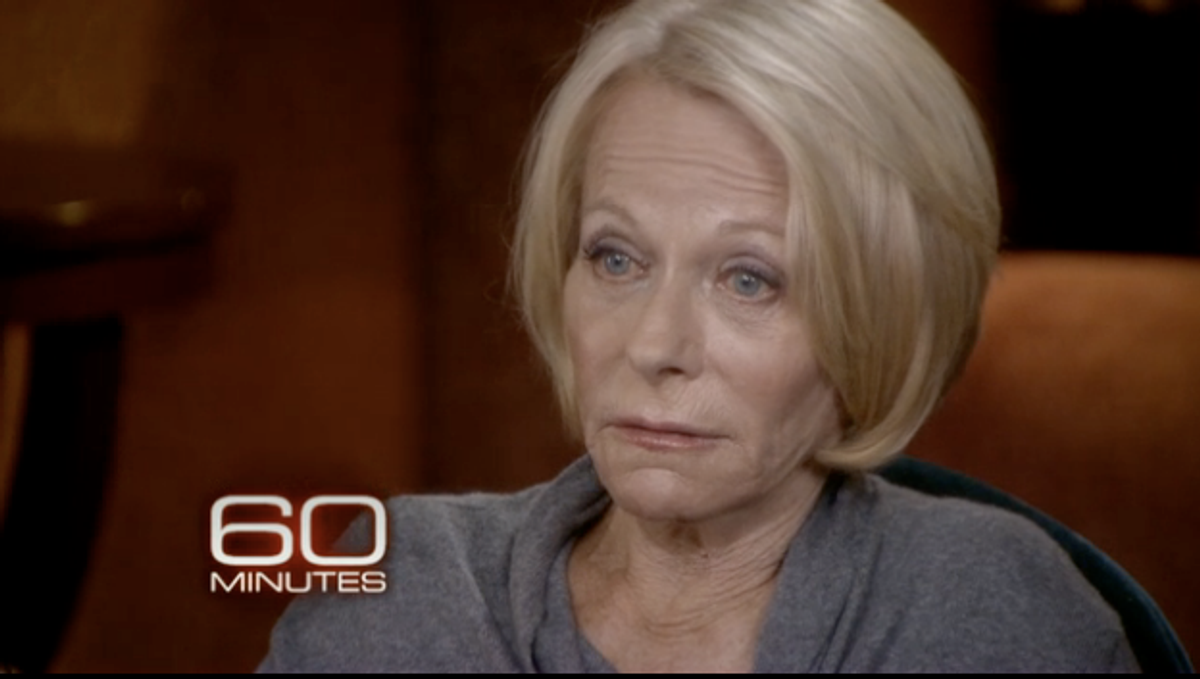 It's been three years since Bernard Madoff's $50 billion investment business was exposed as a historic Ponzi scheme, and much remains unsaid about the precise nature of the fraud. While Madoff himself has granted multiple interviews from the North Carolina federal prison where he's serving out a 150-year sentence, his closest relatives had never spoken publicly about the matter prior to last night's "60 Minutes." On the show, after three years of silence, his wife, Ruth, and his son, Andrew, addressed suspicions about their own complicity in the scheme.

Here Ruth and Andrew describe Bernie's confession. Both insist they were shocked to hear the truth about the exploits of their paterfamilias:

Asked who Bernie Madoff really is, Ruth said she knew him as a "gentle soul" before his fraud was exposed. Andrew, meanwhile, expresses doubt at the notion that his father feels remorse for his actions.

You can watch the interview in its entirety by following links here and here.