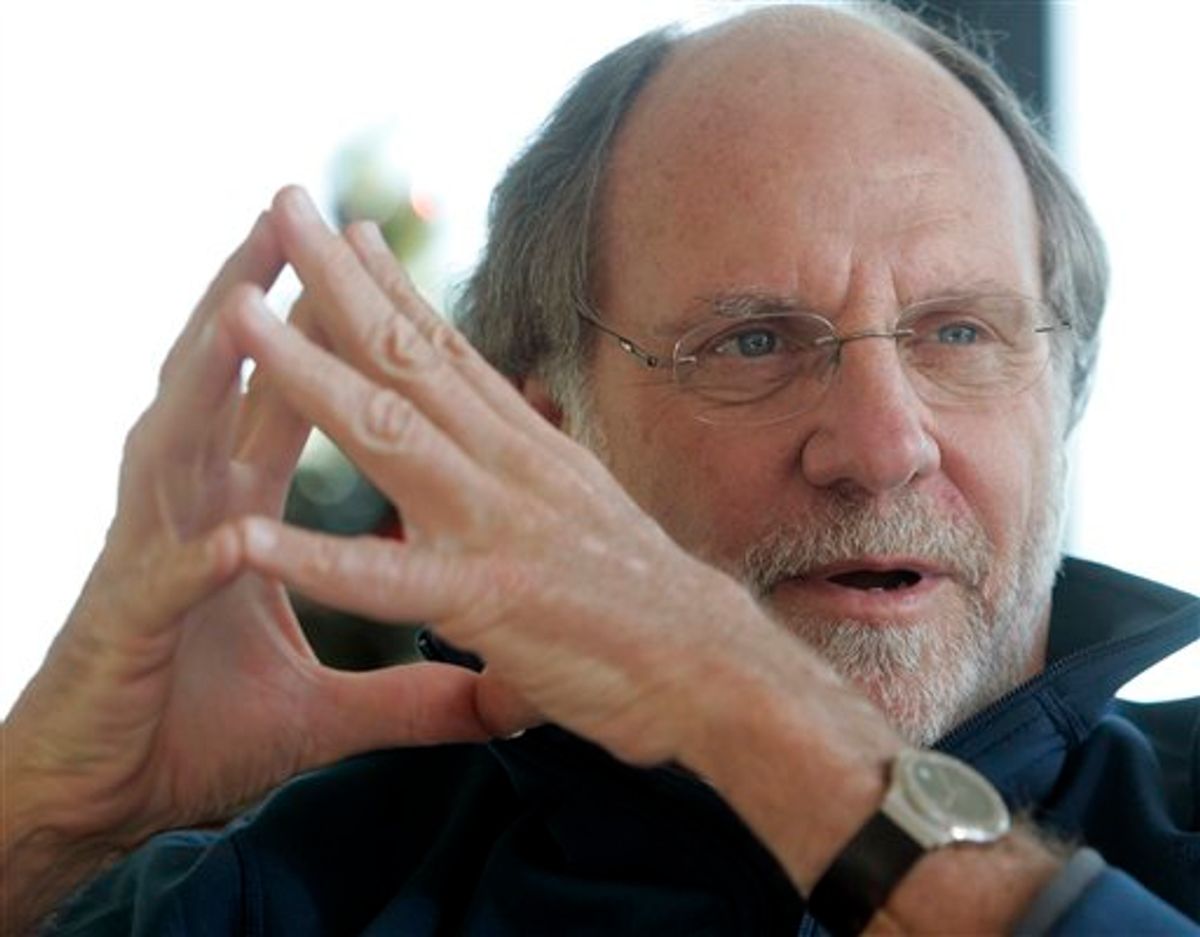 Former New Jersey Gov. Jon S. Corzine reflects on his four year term in office during an interview with The Associated Press at his home in Hoboken, N.J, this past January. (AP/Rich Schultz)
--

An MF Global executive admitted that to federal regulators in a phone call early Monday after regulators discovered money missing from clients' accounts, according to an official familiar with the conversation.

The official spoke on condition of anonymity because he was not authorized to discuss a preliminary investigation by federal regulators.