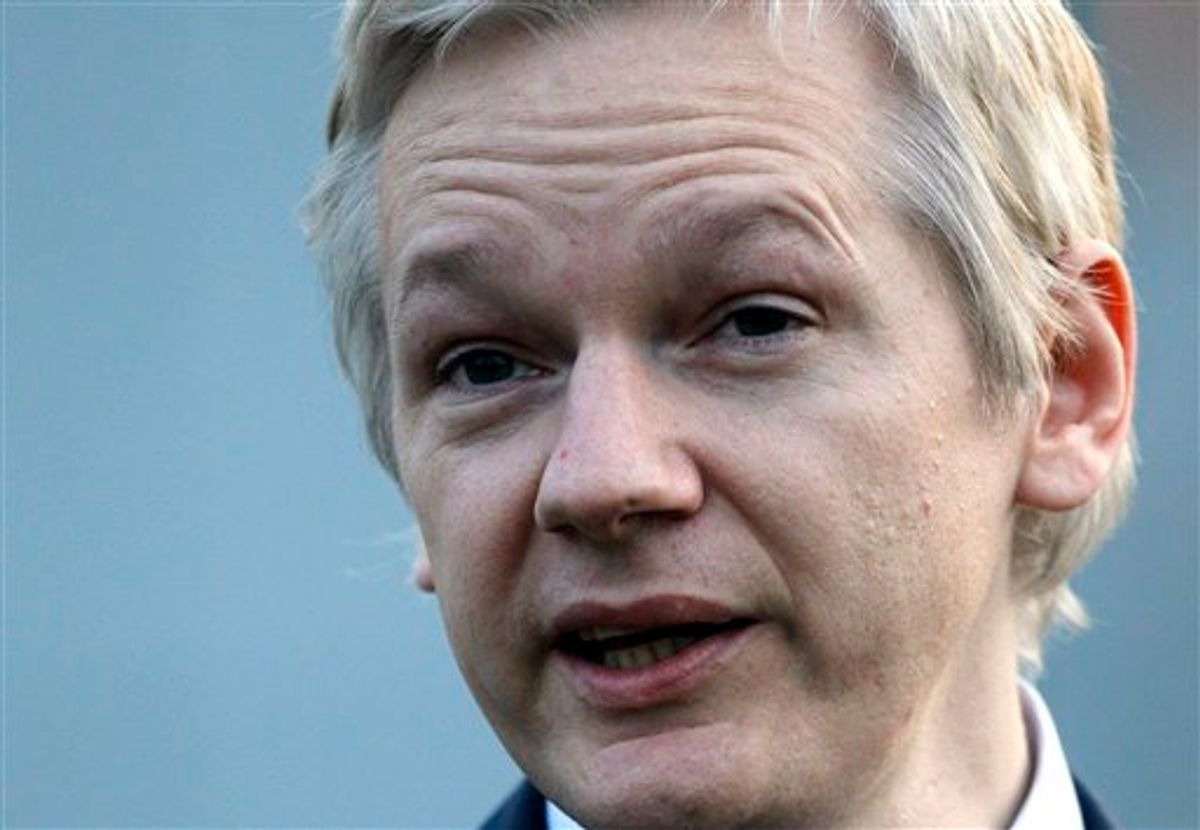 In a judgment Wednesday, Judges John Thomas and Duncan Ousely said that Assange, who was in court to hear the verdict, should be sent to Sweden to be questioned over the alleged rape of one woman and the molestation of another in Stockholm last year.

The 40-year-old has denied wrongdoing, and insists the case is politically motivated by those opposed to the work of his secret-spilling organization.

It was not immediately clear whether Assange, who has spent much of the past year under virtual house arrest at a supporter's country estate, would have the right to take his appeal to Britain's Supreme Court.