The joy of a well-designed cookbook 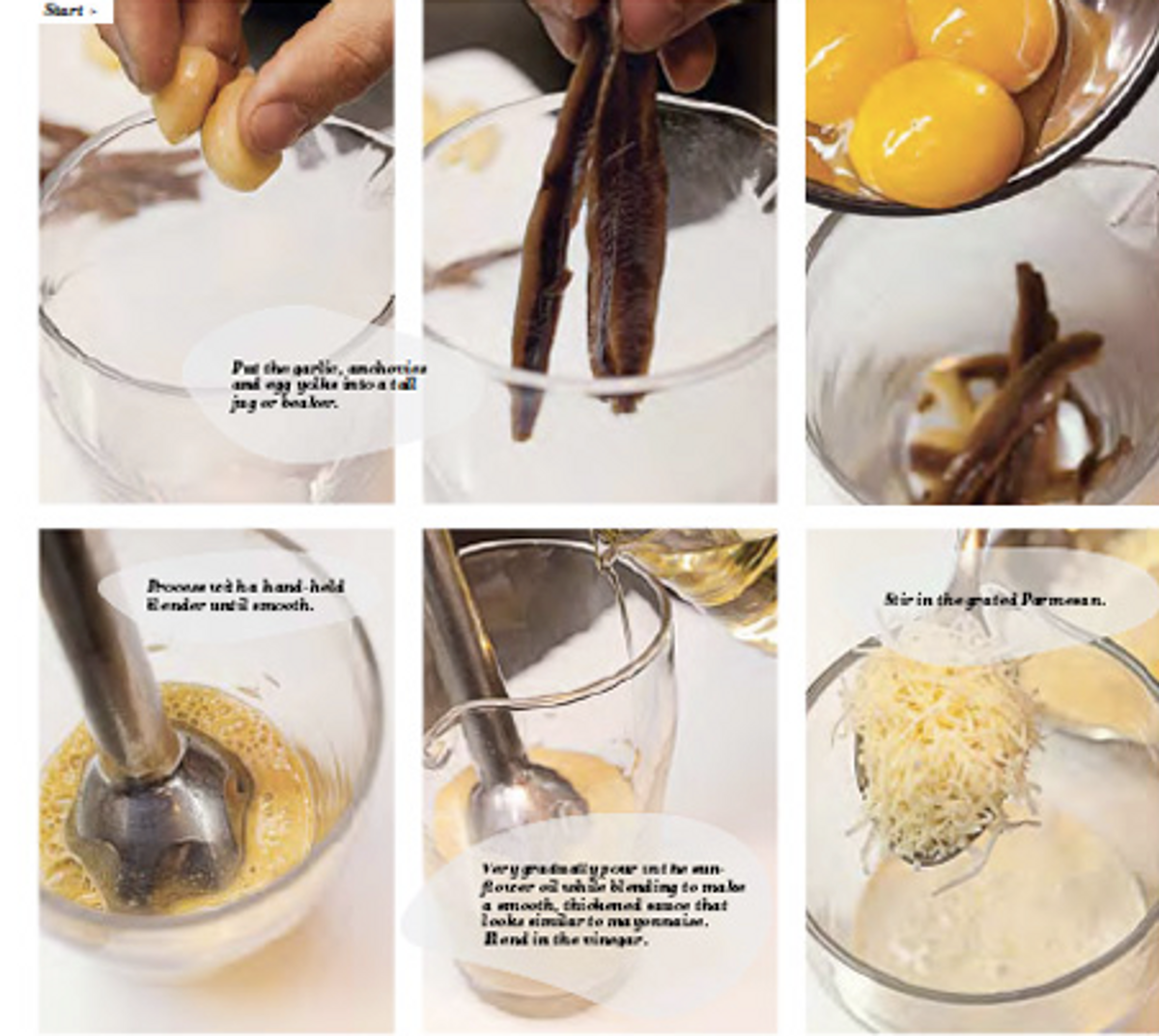 After high school and during college, I worked in kitchens. Today, I work in publishing and have what some might call a bit of a book habit. Not always good about restraint when it comes to both food and books, I’ve boasted about the fact that I’ve never gotten deep into cookbooks. For one reason, my several years of working in kitchens made me familiar with enough techniques and flavor combinations that I’m comfortable working on the fly, improvising or Googling around enough to make do. Plus, living in New York, where kitchen space is limited I’d rather fill it with foodstuffs and cooking utensils.

Yes, along the way I’ve picked up cookbooks here and there, but not with the same verve that I gather novels and Charles Burchfield catalogs. But a few years back, through my friends at the now defunct magazine Swindle, I got turned on to the inimitable Hot Knives. On their blog, these vegetarian cooks and all around food freaks impressed me with their approach to cooking and I talked to them about doing a cookbook, and I’m not even a vegetarian. In working toward what became their first book, I started paying more attention to cookbooks.

I just got my hands on "The Family Meal," Ferran Adria’s stunningly designed cookbook that compiles 31 three-course meals enjoyed by the staff at the now shuttered elBulli. Over the past few years, Phaidon has published some impressive cookbooks that definitely play up the photography, though they are also all tomes so the recipes don’t suffer. Yet, when I look at a book like "I Know How to Cook," the incredibly informative and comprehensive translation of a French classic akin to "The Joy of Cooking," the photos become a distraction, because they are too enticing and evocative. They make me want to hop on a plane and go crash a dinner party in Bordeaux, not stay at home and cook.

"The Family Meal" is a bit of a departure. It not only features recipes that are accessible and interesting, but the layout breaks down recipes into visual steps. There is nothing gratuitous about this book. Most of the recipes fit on a spread and they all work because the photographs and the concise explanations fit together tongue-and-groove. It certainly isn’t the first cookbook to present recipes in visual steps, but most of those come off as clunky and lacking.

Credit Adria and his staff for the food, but Julia Hasting, Phaidon’s design director and the book’s designer, certainly deserves high praise for elevating the step-by-step cookbook to a thing of beauty.

What are some of your favorite cookbooks, both from a food and design perspective?