Drawing in a digital world

Despite the marginilization of zines, John Porcellino has found a place for his seminal "King-Cat Comics" series 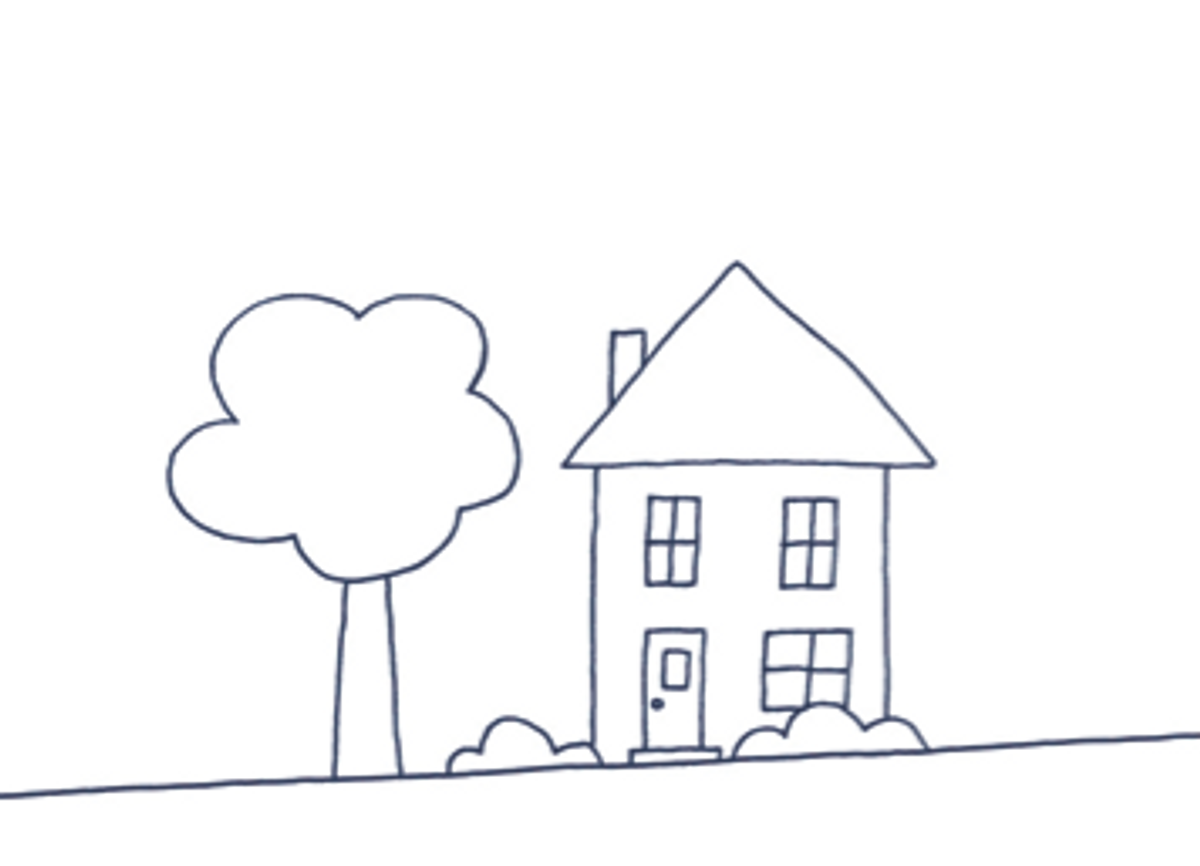 The background of John Porcellino’s website, King-cat.net, is a Crayola-blue sky populated with fluffy white clouds. The comics artist’s digital wallpaper genially marries the aesthetics of nursery-school nostalgia to those of upbeat indie animation, but anyone familiar with Porcellino knows that he is no blue-sky artist. While his work can be charming, it is never lightweight.

Since 1989, Porcellino has self-published his seminal "King-Cat Comics" series (now up to its 71st issue) in the zinelike “minicomics” format, a DIY production that supports the sublime authenticity of his comics. For more than 20 years, Porcellino has chronicled the events and rhythms of his life -- relationships, breakups, depression, death and the experience of nature -- as a series of small moments made resonant by a striving for grace. Although he has produced some longer stories (notably, the teenage chronicle "Perfect Example"), the warp and weft of his ongoing series resist a standard narrative arc. Instead, "King-Cat" poetically expresses the cyclical unfolding of an evolving existence. If this sounds a little Zen, a term usually applied superficially, it is no accident. Porcellino has engaged the ideas, literature and practices of Zen Buddhism, and his body of work includes comics adaptations of Zen stories and parables.

The rise of the graphic novel and the emergence of digital media have marginalized zine production, but many dedicated practitioners remain and continue to adapt. While Porcellino has resisted digital media as a platform for first publication, he has accommodated the possibilities of the book format. In addition to "Perfect Example," noted above, his books include two large "King-Cat" anthologies from Drawn and Quarterly ("King-Cat Classix" and "Map of My Heart") as well as "Diary of a Mosquito Abatement Man" (from the boutique imprint La Mano), which collects Porcellino’s stories about his former day job as an exterminator. "Diary" chronicles his drawing style’s development over a 10-year period, from a messy punk scribble into refined, gestural calligraphics, just as the stories track the development of his values from reckless youthful enthusiasm toward a do-no-harm ethos.

Porcellino has generally resisted industry pressures that have swayed other cartoonists toward supposedly marketable works (memoir, collaborations, adaptations, topical works, biographies). One exception might be his book "Thoreau at Walden," published by Hyperion as part of a series of comics biographies for younger readers that was organized by the Center for Cartoon Studies. But the book seemed very much like applied art at its best: a work by an artist who feels an affinity for the subject at hand and brings his own experience to bear for the benefit of his readership.

One can say much the same thing about "The Next Day" (Pop Sandbox; $16.95), which has its official U.S. release on Nov. 2. A graphic novella with a multimedia component sponsored by the National Film Board of Canada, "The Next Day" is a socially motivated project aimed at suicide prevention. The book was co-written by Paul Peterson and Jason Gilmore, based upon interviews with four people who survived suicide attempts. The (edited) testimonies of these survivors trace their lives from childhood up to the point of attempted suicide, and beyond. And “beyond” is very much the purpose of this project: Surviving the suicide attempt -- moving past a moment in which escape from life appears to be the only option -- the four are able to provide accounts of their lives that begin to explain how they arrived at that near-final point. The book is not diagnostic, but in its structure, which intercuts chronological testimony from all four subjects, some common themes emerge: troubled family relationships, depression and bipolar disorder, sexual abuse, self-medication with alcohol and drugs that mask but do not eliminate pain.

Porcellino’s visual style is here, as always, simplified to the essential gesture: iconographic but infused with the authentic feeling of a note written in love or friendship. The deceptively childlike quality of his artwork connects at the root with the stories it depicts, tracing a taut line through each developing emotional life up to the moment of climax. Throughout the book, Porcellino employs a visual metaphor that first appears on the book’s cover: A simply drawn house stands on a lawn, beneath a sky, empty but for a forebodingly shaded cloud. Each section begins with some version of this image, as clouds gather and rain begins to fall; eventually, as life seems untenable, there is a downpour, coinciding with the suicide attempts of the book’s four subjects. Afterward, they are left to reckon with the effects of their actions, and the storm dissipates.

By itself, this might seem like a facile metaphor -- “every storm passes” -- if not for the final drawing in the sequence: the house, again, with more shaded clouds above it. Are these the last remnants of the now-passing storm or the gatherings of a new downpour? The ambiguity of this poetic image is underlined by its relationship to the book’s concluding passages, which relate the lives of the survivors, post-suicide attempt. “Anyone who says they never think about it again is lying,” says one. “I have a mental illness that requires constant care,” asserts another, who is later revealed to have reattempted suicide. As in his other work, Porcellino has resisted the conventional narrative arc of self-help books and Movies of the Week. The storm that passed was one among many, Porcellino’s image insists, and survival is achieved not by conquering life -- a concept that carries its own implied converse of defeat -- but by mastering the experience of living with life’s difficult cycles. This is not the kind of blue-sky optimism that might put off a person in the deepest throes of depression, but a hard-won wisdom that speaks with the compassion of experience.