The age-based wealth gap is big and growing, thanks to younger Americans' debts 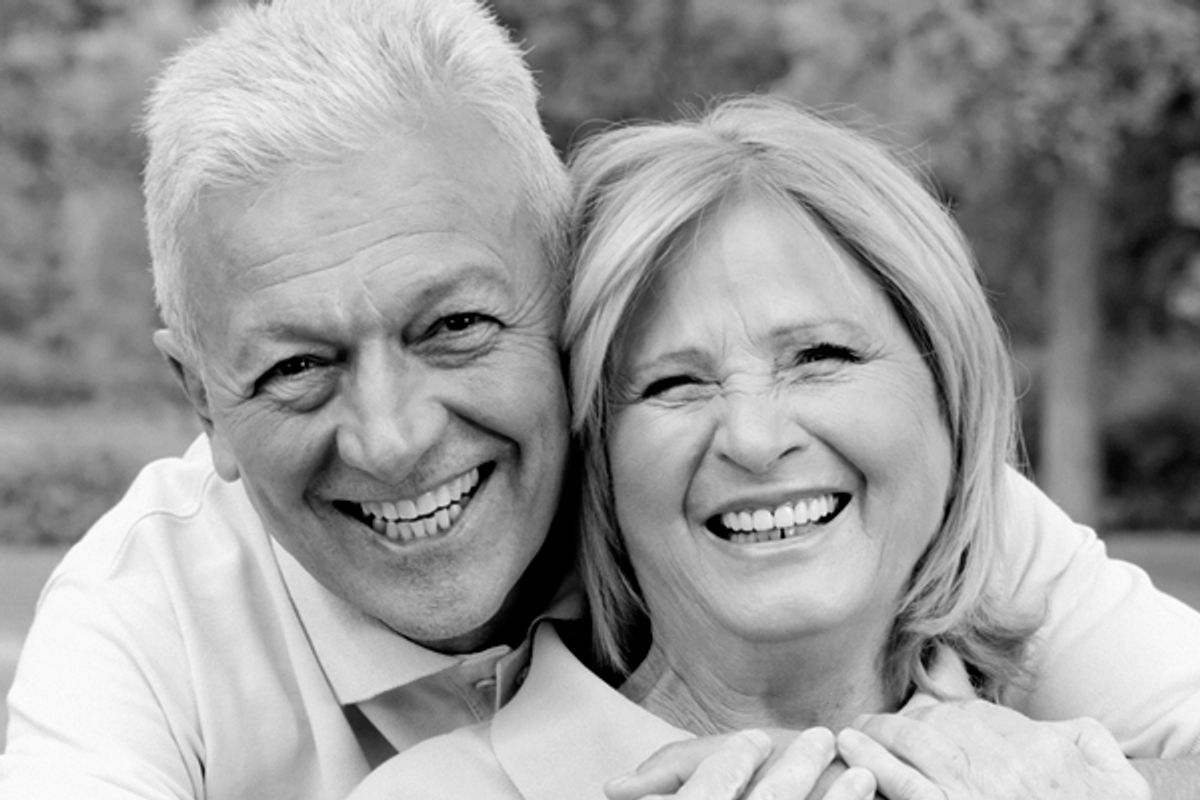 Have you noticed how most of the Tea Party people were sort of old, while most of the Occupy Wall Street people are fairly young? Here's an interesting factoid, from the USA Today: Old people are much, much richer than young people. According to the Pew Research Center, Americans 65 and older are 47 times richer than those 35 and younger.

It makes sense that old people would have more money than young people, because they have been working and saving longer. But this wealth gap is massive by historical standards. In 1984, old people were a mere 10 times richer than young people. Not only have old people gotten richer since then, but the median net worth of households headed by young people has declined considerably.

Households headed by adults ages 35 and younger had a median net worth of $3,662 in 2009. That marks a 68% decline in wealth, compared to that same age group 25 years earlier.

Over the same time frame, households headed by adults ages 65 years and older, have seen just the opposite. Their wealth rose 42%, to a median of $170,494.

Boy, so what are all these old people complaining about, so much? (Immigrants, mostly.)

This growing disparity is the result of a lot of factors, but the most powerful force driving the net worth of young people ever downward is debt. Lots of young people are, as we have repeatedly noted, graduating college with mountains of student loan debt, and today's job market is not exactly robust. And many young people who listened to the conventional wisdom and purchased a home have found that to be a poor investment. Old people who already owned their homes weathered the housing bubble and its collapse largely intact. Homeowners 35 and under were and are simply screwed.

To make up for the fact that advertisers and film industry marketers don't care for them, old people instead have the United States Congress, which is made up almost entirely of old people. For old people, America is practically a European socialist utopia, with single-payer healthcare and everything. It's laissez-faire for the rest of us suckers.

The fact that this gap is getting worse helps explain why so many older Americans don't get it, when the young people complain. The amount of debt young Americans take on today is way higher than it used to be, the opportunities for class mobility are shrinking, and the life choices that worked for earlier generations looking to join the middle or upper classes (college and homeownership) have largely become massive rip-offs.

With the most recent crash and recession, young people have gone from a generation that worried they'd never be able to afford the homes they grew up in to one that is unable to leave those homes (and then they're called shiftless and lazy), and the response of the political class has been ... austerity for most. It is the primary argument of the austerity pushers (and their allies, the deficit hawks) that young people should give in and accept that "we" can't afford to sustain the fairer society that older Americans enjoyed. That argument would be more convincing if the current Bad Times were affecting everyone equally, instead of simply the already young and poor, but every week more data arrives showing that those who made a killing before the house went bust are doing fine, thank you.