After losses, Tea Party gears up for next battle 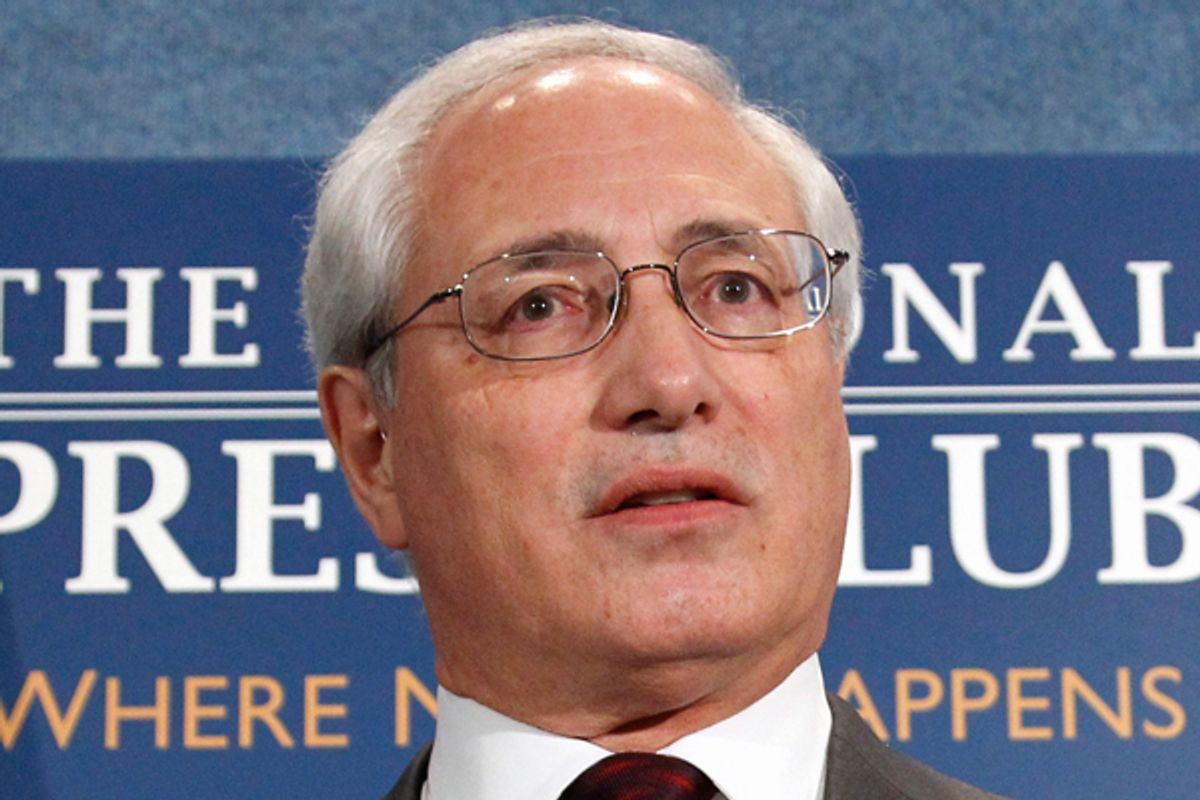 Just hours after suffering a big defeat on an Ohio collective bargaining measure, Tea Party Express blasted out an email to supporters last night seeking donations for the next battle: the campaign to recall Wisconsin Gov. Scott Walker.

Walker was behind the successful push to restrict collective bargaining rights in Wisconsin earlier this year, and he has now become tbe target of a recall campaign. Unions have been emboldened by the win in Ohio, and they must now collect 540,000 signatures by Jan. 17 to force a recall vote, the AP reports.

Here's the email from Tea Party Express, a prominent Sacramento-based Tea Party group run by longtime GOP operatives. It arrived under the subject line, "We have some very bad news!"