The science of objectification

The common wisdom is that naked women are seen as objects, but new research says it's more complicated than that 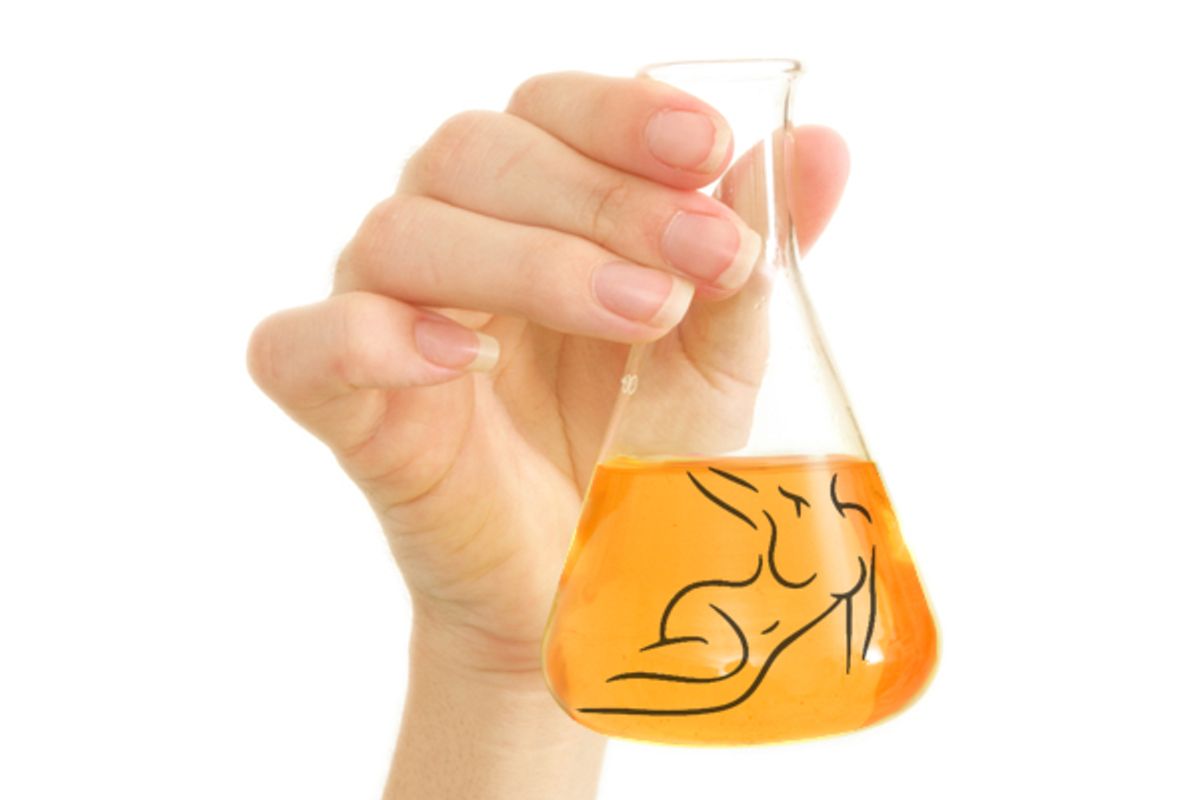 When Sharon Bialek stepped before the press this week, she wore a demure, long-sleeved black dress. The 50-year-old single mom also made sure to detail exactly what she wore when she was allegedly sexually harassed by Herman Cain. This is because she and her bulldog lawyer well know that women are judged by what, and how little, they wear.

A new study attempts to explain exactly how that judgment works and why our perceptions of people rely on the amount of skin they show. It's a question at the heart of contentious debates about everything from objectification in pornography to work-appropriate attire. Typically it’s been assumed that this is something that happens when men perceive women -- the infamous “male gaze” -- and that it involves, as one of the study’s researchers, Kurt Gray of the University of Maryland, put it, “the wholesale stripping away of mind” (in other words, viewing someone as a mindless sex object). “This study challenges all of those ideas,” he told me by phone.

As a red-blooded woman, I don’t find it at all surprising that men aren’t the only ones capable of some level of objectification, nor is it unexpected that we perceive a person in their birthday suit as having less agency than, say, someone in a business suit. More intriguing, though, is that the data suggests that despite all that, our perception of naked people doesn't involve the aforementioned “wholesale stripping of mind.” Nakedness does change how we perceive a person, but it tends to make us see them as more sensitive, vulnerable and emotional, the researchers say. Gray explains, “People perceive minds along two dimensions and not along one. So instead of seeing them as an object versus a person, we see them as two kinds of people. An agent and an experiencer.”

The study itself argues that people with exposed flesh are seen as “beings who are less capable of thinking or reasoning but who may be even more capable of desires, sensations, emotions, and passions.” This may not be the most humanizing view, but the authors note that being perceived as such can actually be a good thing in certain situations -- like when you’re complaining to your doctor about a pain. In that case, it might be beneficial to be seen as a feeling body instead of a mind. Gray adds, “If you’re with your partner then you might want to think of them as a body,” he says. “If you want to make love, you want to be thinking about their experience and not, like, ‘Oh, are we planning on submitting these mortgage payments on time?’” It’s useful for our perceptions of people to change, depending on the context. Sometimes the outcome is positive, sometimes it’s negative, but Gray argues, “Psychological phenomena aren't intrinsically good or bad.”