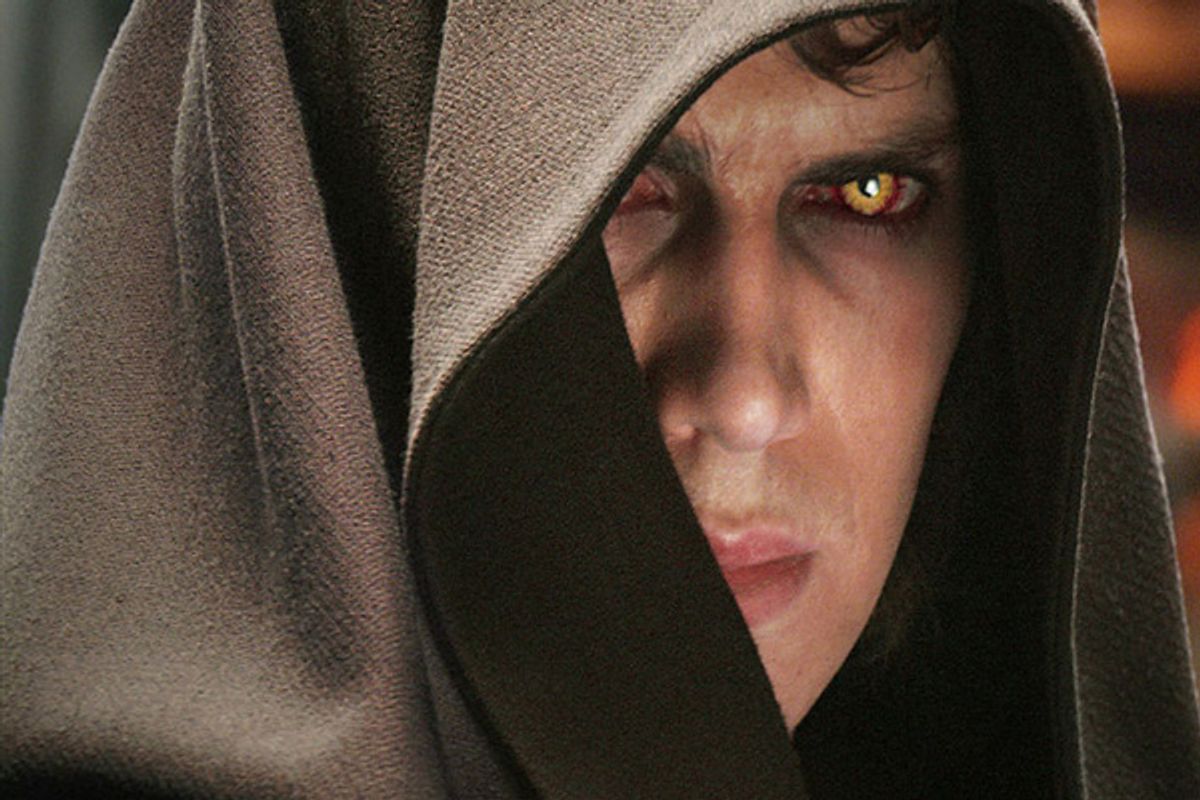 A couple of weeks ago, my young son asked me if I had "any more DVDs of John Williams movies." It took me a second to register what he meant by this. He thought that the prolific Hollywood composer was actually the director of some of his favorite movies, a list that at this point consists entirely of the fantasy, science fiction and adventure films that thrilled me and his older sister as kids and kids-at-heart: "E.T.," "Jaws" and "Close Encounters," the "Jurassic Park" and "Harry Potter" and "Star Wars" and Indiana Jones pictures, and many others. I started to explain that Williams was not actually a filmmaker. But then the truth of his assumption hit me: In a sense, Williams is the unnamed co-author of a good many of the films he's scored. His galloping, wondrous tone promises a particular type of entertainment, and is so recognizable that we can't think of certain blockbusters without hearing their themes in our heads.

But as even some adult moviegoers sometimes have to stop and remind themselves, there is more to Williams' career than iconic theme music for tales of mayhem and magic. He's been the go-to composer for a particular type of blockbuster ever since his second collaboration with Spielberg, 1975's "Jaws"; their long collaboration will be analyzed on Turner Classic Movies next week in an episode of "AFI Master Class."

But the 79-year-old multiple Oscar-winner's work predates the career of Spielberg, George Lucas and almost everyone else he's worked with. His career spans an array of eras, genres and modes. He started out as a jazz pianist and session musician and has often worked brilliantly in that vein. He's done superb scores for horror films, mysteries, romances and grim historical epics. He even did fanfare for the 1984 Olympic games and the long-running theme to "The NBC Nightly News With Tom Brokaw." He's as versatile as any character actor and as durable as any great movie star. His résumé is so lengthy -- 140 titles and counting! -- that the following list of 10 favorites could easily be swapped out for a totally different list. And knowing you, my dear reader, you'll do precisely that in the Letters section.