9/11 memorial: No link between Occupy, vandalism 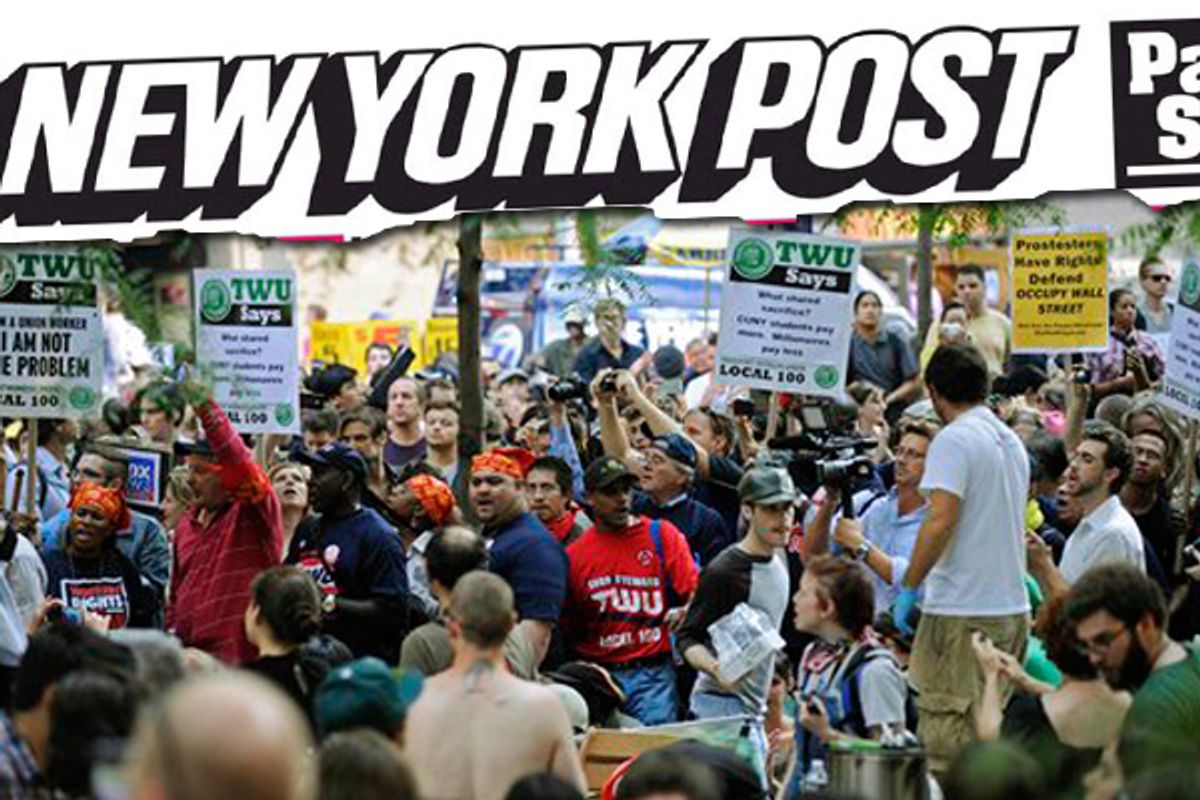 More doubt is being cast on a New York Post story alleging that Occupy Wall Street protesters were responsible for graffiti at the new 9/11 memorial at ground zero.

"We know of no link between Occupy protesters and acts of vandalism," 9/11 memorial spokesman Michael Frazier tells me.

Frazier says he is seeking more information from the Post about its story, which was published last week and began like this:

The NYPD has moved three elite Manhattan homicide detectives and a deputy chief to the raucous Occupy Wall Street protest in response to a rash of sex attacks, thefts and vandalism — including graffiti scrawled on the nearby 9/11 Memorial, The Post has learned.

The story was picked up by conservative blogs despite an apparent lack of evidence that occupiers were involved in the incidents.