In a staggeringly wrongheaded NYTimes piece, the controversial writer unloads more of the same-old cliched thinking 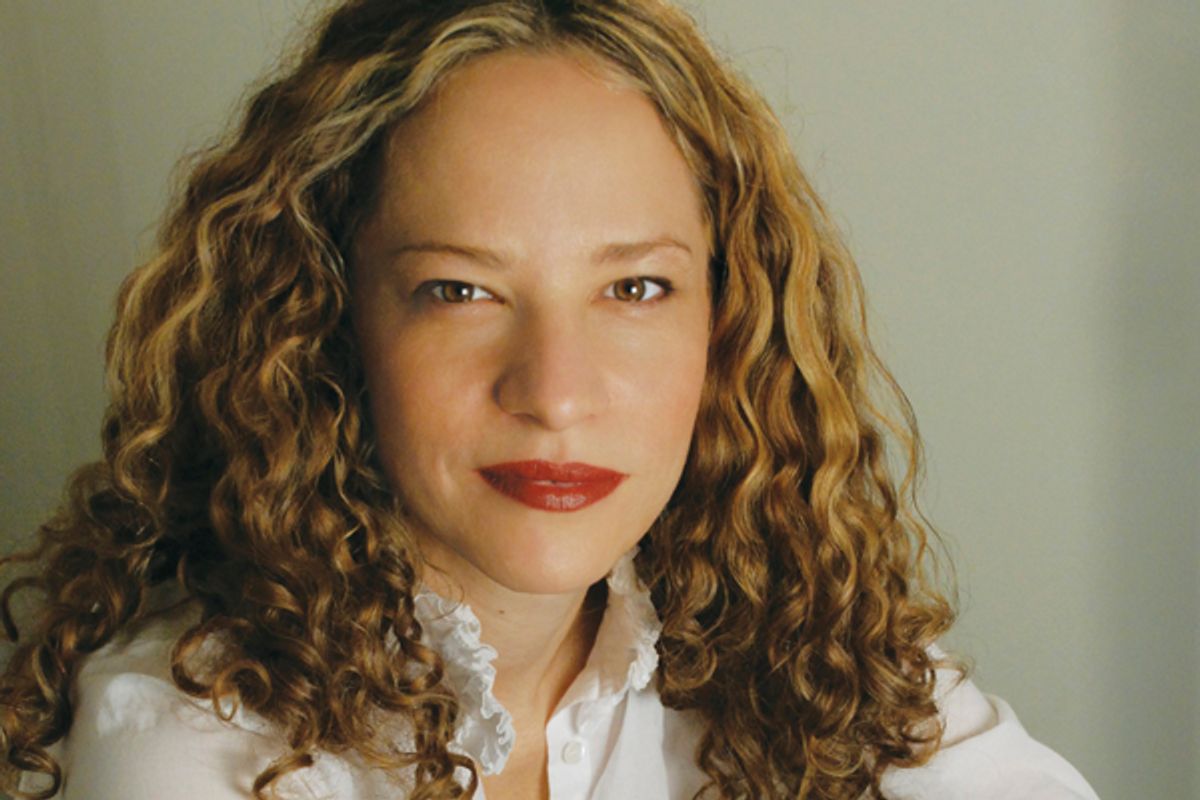 "The Morning After" -- the book that first rape-hysteria piece became -- has given way to "Groundhog Day."

Roiphe, of course, sometimes writes about other things. This year alone, she has written at least two 1,000-word columns about people mocking her. Just as it takes 20 years of repetition to polemicize away sexual violence, it takes at least two tries for Katie to indignantly convince us that her critics haven't hurt her feelings.

But some things never change, including Roiphe's blithe refusal, when it comes to making these claims, to look anywhere but her own navel and cocktail party circuit for evidence. (Sure, she has been on her share of campuses. But there's no indication Roiphe has been in any other type of workplace.) Sunday's piece is pegged to the accusations against Herman Cain. Even Roiphe sounds bored when she says, "After all these years, we are again debating the definition of unwanted sexual advances and parsing the question of whether a dirty joke in the office is a crime."

We are? Last I checked, one of the two women with settlements from the National Restaurant Association hasn't gone public with her story. Karen Kraushaar, who has, can't legally divulge details, but has alleged that what Cain did was more serious than joke about his wife's height, as he says he did. Roiphe complains that "sexual harassment includes both demanding sex in exchange for a job or a comment about someone’s dress."

Let's recap. Sharon Bialek says Cain groped her and shoved her head towards his crotch with the words, "You want a job, don't you?" In other words, Herman Cain allegedly demanded sex in exchange for a job. No word on what he said about Bialek's dress.

Roiphe also suggests workplace creativity might blossom if we removed legal safeguards that protect employees from bosses who exploit their power differentials. Maybe we can blame sexual harassment law for the fact that Cain allegedly used such a cliche.

It's not clear what Roiphe's excuse is, though. Back in 1993, in a devastating New Yorker review of Roiphe's "Morning After," Katha Pollitt wrote that the "message is one many people want to hear: sexual violence is anomalous, not endemic to American society, and appearances to the contrary can be explained away as a kind of mass hysteria, fomented by man-hating fanatics." That message is clearly still resonant to the assigning editors of our nation's large publications, since they keep paying her to repeat it -- despite the rhetorical retreads, despite Roiphe's reporting skills on the topic not having shown improvement since Pollitt first scolded her for not doing her homework. Meanwhile, even her colleague at Slate, where Roiphe has a column, finds her discussion of the issues wrongheaded, reductive and boring. "Is it really still contrarian to worry about the 'capaciousness' of the concept of sexual harassment, or the inherently amorphous nature of its definition? These are old arguments, made by defensive men and by women who prefer to sound, and maybe even are, confident that no environment is hostile to them," asks KJ Dell'Antonia today.

Clearly, someone out there still finds this daring and brave. Luckily, what has changed in the last 20 years is that now we have blogs to tell Roiphe just how and why she is so wrong. In the same vein, there's already a response to her demand that one show her "a smart, competent young professional woman who is utterly derailed by a verbal unwanted sexual advance or an inappropriate comment about her appearance, and I will show you a rare spotted owl": The Spotted Owls Tumblr, formed Sunday night in response to Roiphe, will collect firsthand stories of harassment.