The 1 percent celebrate. For now

They overran Zuccotti Park, but stopping a movement gone viral won't be so easy 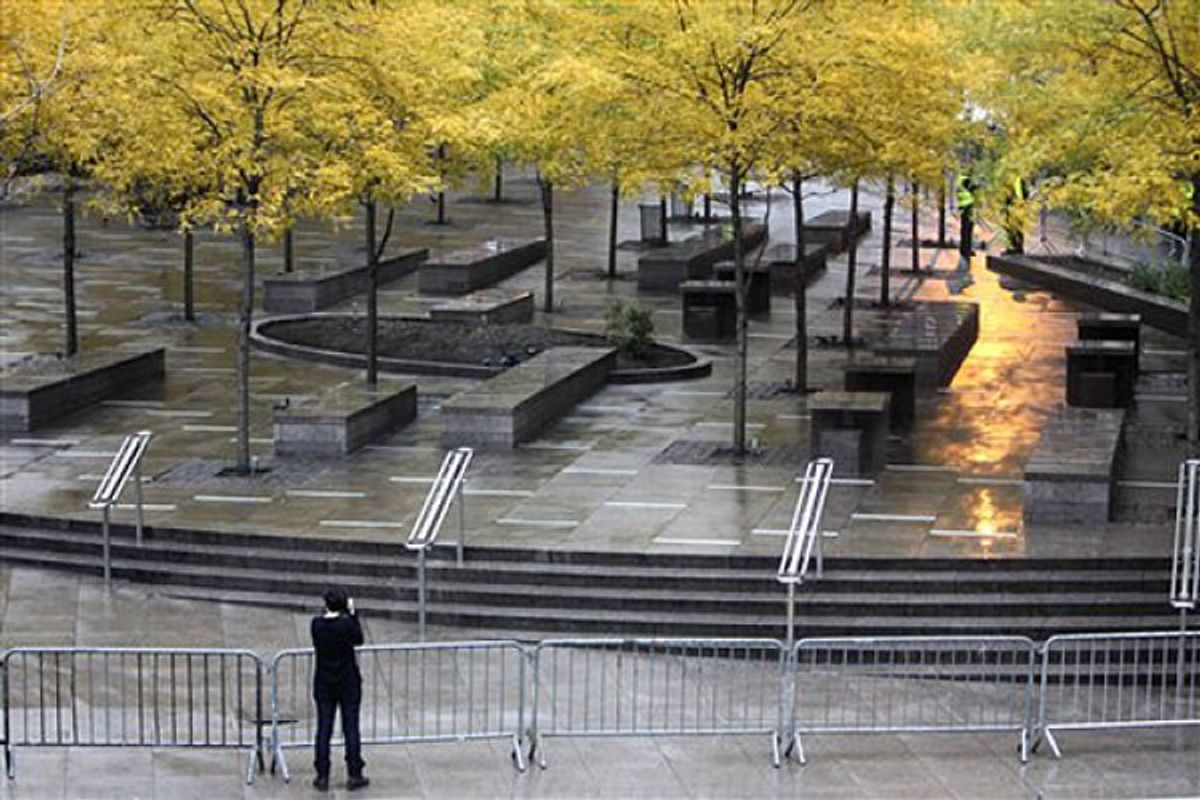 Right now in executive suites, political chambers and police command centers the 1 percent are cheering. They are slapping backs, grinning from ear to ear and bursting with delight. Messages of “congratulations” and “job well done” from the wealthy are surely flooding the offices of their political pets and police enforcers.

Why shouldn’t they celebrate? For 30 years they have ruled as masters of the universe, while we toil as their serfs. As long as politicians comforted the owning class with bailouts and tax cuts, and the corporate media cheered rising stock prices and record corporate profits, the 1 percent knew their house was in order.

But that order was upended two months ago. Since September they have been deviled by a genuine mass movement that has stripped the facade off their democracy. The 1 percent could no longer deny that it was the reverse-Robin Hood system they had created that diverted wealth upward while denying tens of millions full-time employment and healthcare, leaving people mired in poverty, and homeless or in foreclosure.

Within a few weeks of the beginning of Occupy Wall Street the 1 percent had already lost the debate. The movement of the 99 percent has put a public face on extreme suffering in a land of extreme wealth.

More important, it was the occupation of public spaces that created this movement, not the other way around. OWS is birthing forms of democracy that work for and matter to the public. People are using the occupied spaces to find their voice, individually and collectively, and then express it in a way that seizes the public’s imagination. It has become a social virus, spreading and mutating unchecked. There are perhaps a dozen occupations in New York City alone, more than 300 active occupations around the United States and more than 1,000 worldwide.

It is a dynamic force based on the reality everyone knows:  the extreme concentration of power and wealth in our society. Even uber-billionaire Warren Buffet admitted a few years ago that “my class, the rich class” is fighting and winning the class war. That class war means politicians are in the pockets of the wealthy, and we are ruled by a state-corporate-police hybrid that brooks no dissent.

So for weeks the 1 percent reached into their bag of tricks to squelch occupations: mass arrests, overblown claims of violence and lawbreaking, Orwellian appeals to shut down movements in the name of the First Amendment, and alleged threats to public safety and health.

Then again, let’s rethink these claims.

For the 1 percent there are serious concerns about safety and health: the safety and health of their wealth extraction and profit making. In terms of violence, it is always those with the armies and guns who cry violence when the dispossessed raise their heads peacefully. As proved by crackdowns from Oakland to Nashville to New York, the most flagrant lawbreakers are the police and politicians who serve at the behest of the criminals in the boardroom. And the Occupy spaces are all still occupied; they are just back in the hands of capital. For now.

It is no coincidence so many occupations, from Honolulu, Denver and Austin, Texas, to Atlanta, Tampa Bay and Mobile, Ala., to Chicago, Albany, N.Y., and now the Occupy movement’s birthplace in New York, have been broken up recently. The 1 percent want to sweep the poor, homeless, unemployed and the rest of the 99 percent back into the dustbin of history.

The only surprise is that the counterattack took so long. The ultimate sign of success for a movement is state repression, which is what happened in Tunisia and Egypt, where the movements triumphed at great cost, and in Yemen, Bahrain and most incredibly in Syria, where organized opposition continues. In Europe, repression has failed to vanquish movements in Spain, Greece and England.

It’s a given the 1 percent will not relinquish their rule without a fight, no matter how many of the 99 percent they must sacrifice. This lesson is a constant of history. The measure of any social movement is how well it overcomes, circumvents and neutralizes state repression.

For Occupy Wall Street that question has yet to be answered. On Thursday, Nov. 17, in just two days, OWS will write the next chapter by trying to nonviolently shut down the heart of capital: Wall Street itself. And we will see if the elite, the politicians, the police and pundits continue to cheer.