Corruption in Afghanistan: Worse than you thought

A new report suggests up to 30 percent of U.S. taxpayer money spent on certain aid projects is stolen 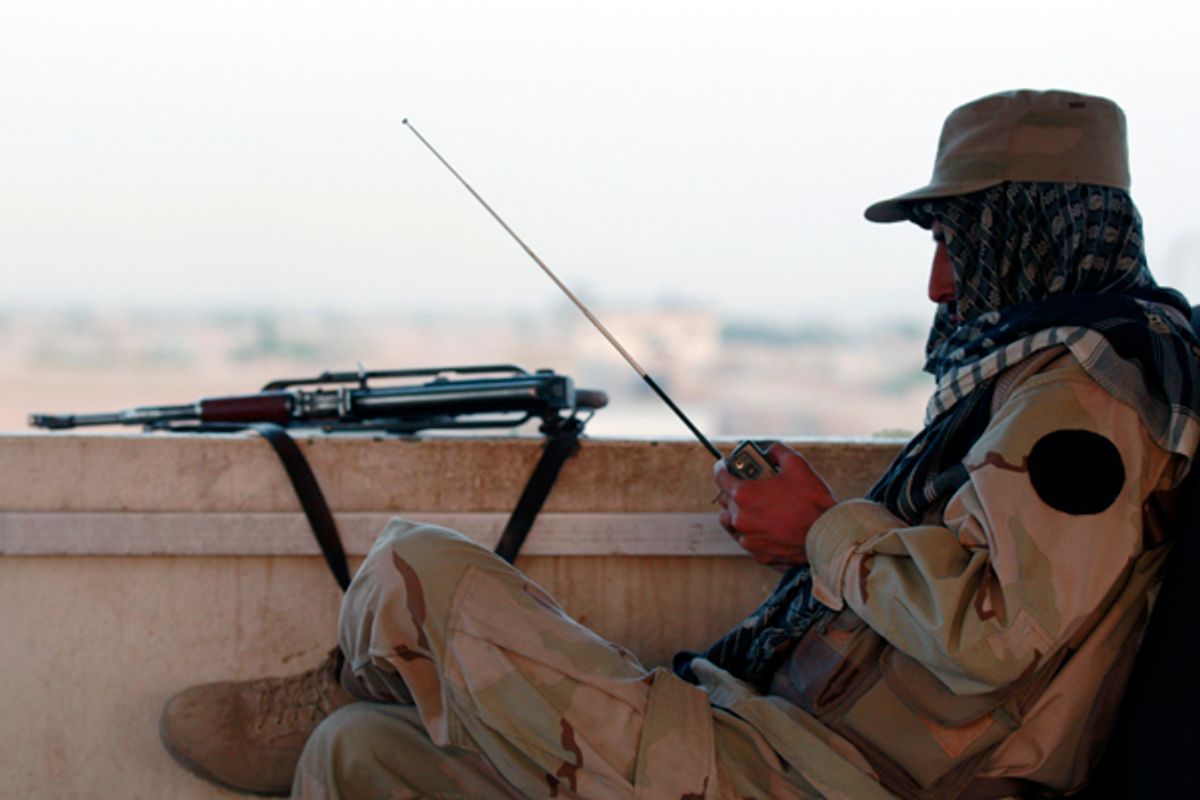 It's not exactly breaking news that Afghanistan is rife with corruption.

But a new Congressional Research Service report obtained by Salon underscores just how bad things have gotten -- and just how much taxpayer money is being lost to fraud.

"One USAID official estimated that on some projects, up to 30% of contracted project costs can be attributed to corruption. A number of government and industry officials stated that corruption is the 'price of doing business' in Afghanistan," writes report author Moshe Schwartz, citing "more than a dozen interviews with officials from DOD, USAID, the Department of State, Industry, and coalition forces" in Kabul in recent months.

In the last decade, USAID has spent about $15 billion in Afghanistan on projects in areas ranging from agriculture to transportation to education.

So where is all that stolen money going? The report explains:

Corruption takes many forms, including government officials charging bribes for transporting goods across the border and extorting protection payments. Many analysts view large swaths of the judicial sector and the attorney general’s office as corrupt, as evidenced by the lack of prosecutions against high-ranking government officials or warlords accused of being involved in criminal activity or rampant corruption. In other instances, members of the Afghan security forces use their position to demand bribes and extort shipping companies at Afghan borders and airports.

Here is the full study:
Wartime Contracting in Afghanistan 11142011