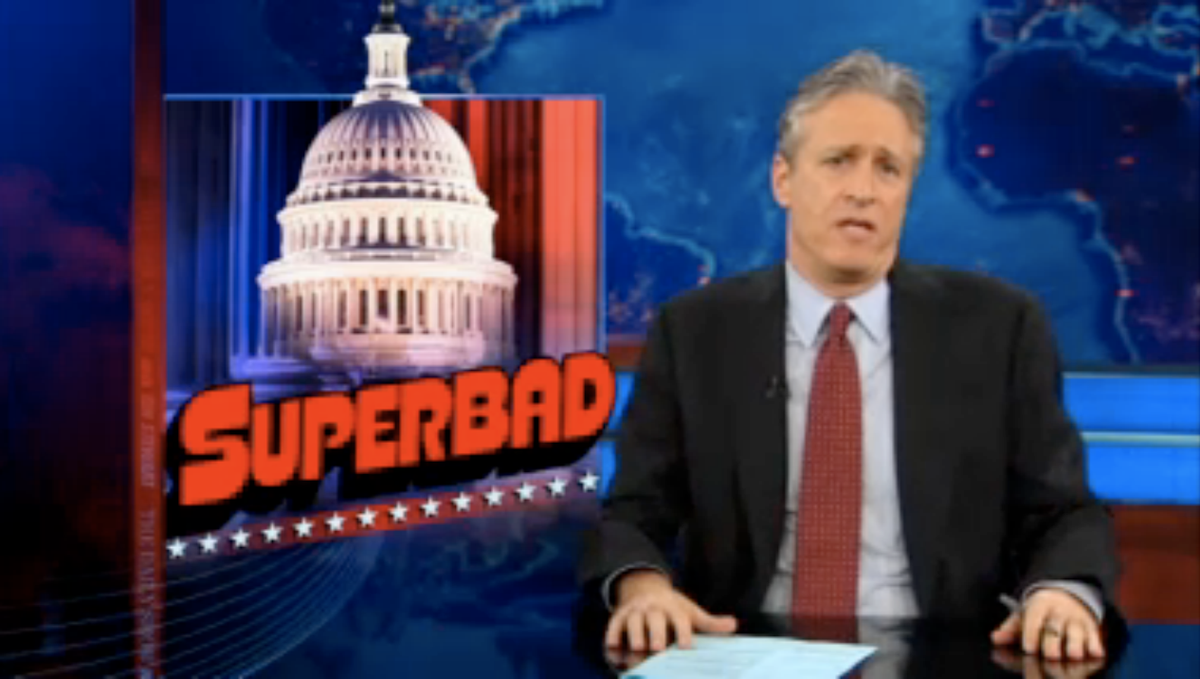 The ongoing debt saga in Washington is probably more than a little bit disheartening to onlookers. What first began as a quixotic plan to get leaders in Congress to compromise on a deficit reduction strategy predictably yielded little in the way of progress. This should have all but guaranteed massive spending cuts to both Democratic and Republic sacred cows ... except that congressional Republicans have since begun jockeying to renege on the military cuts that were originally intended to ensure they acted in good faith.

As Jon Stewart put it on "The Daily Show" last night: "You know Congress, this is why people don't like you"