Will Obama cave to Catholic bishops on birth control coverage?

A powerful Catholic lobby group thinks it has the president\'s ear on contraception coverage. Are they right? 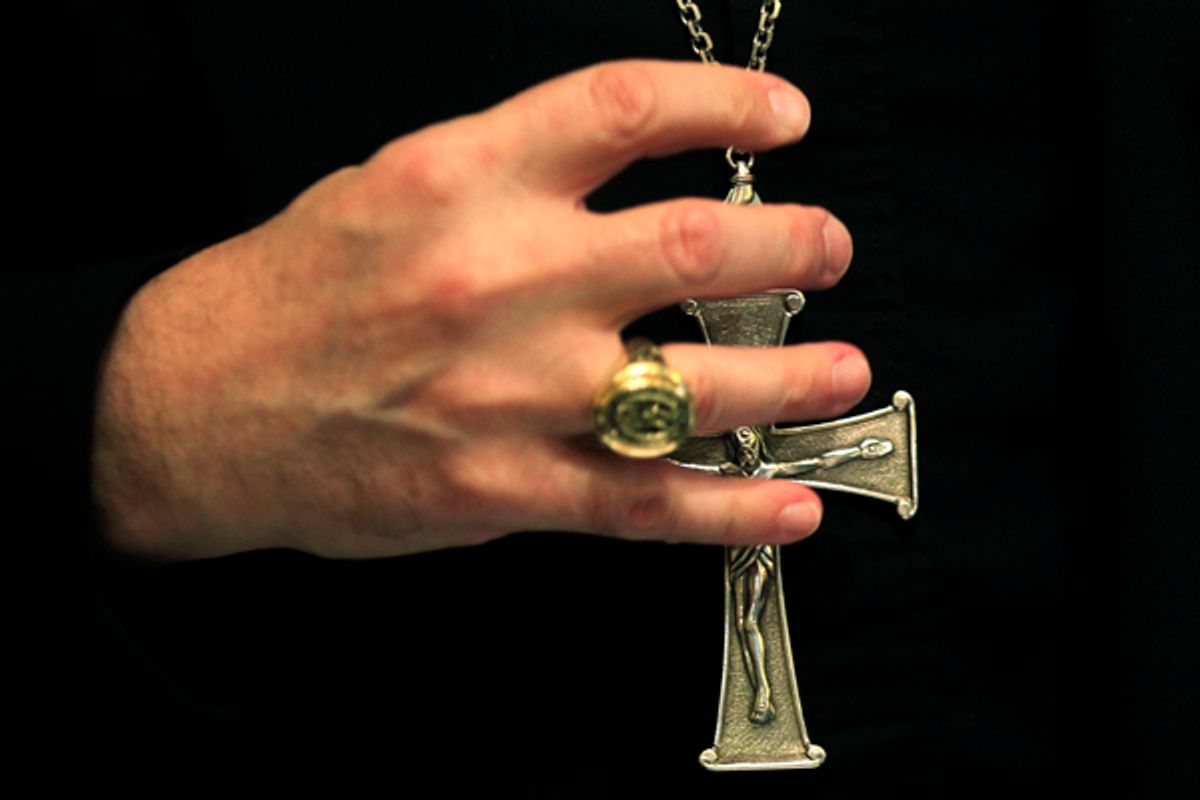 If you want to lower the number of abortions, you support better access to birth control. Except if you're a Catholic bishop!

Pro-choicers cheered when the Department of Health and Human Services agreed that birth control is preventative care, meaning that under the Affordable Care Act, insurers must provide it without a co-pay. (Again, we are talking about requirements for private insurance plans, not government funding.) But this week there's fresh concern that the Catholic bishops are lobbying the Obama administration hard to capitulate -- and to keep birth control coverage away from as many people as they can get away with.

The Affordable Care Act guidelines already include a religious exemption. An institution which provides its employees with health benefits can qualify for it, if its major purpose is to employ and serve co-religionists -- like a church. That's not enough for the Catholic Church, which says (though possibly not in these words) that it doesn't want to subsidize the shameful non-procreative sexing of its employees at affiliated hospitals, charities and universities, whether they agree with the Church about birth control or not. The United States Conference of Catholic Bishops are pushing for a far more expansive religious exemption. By the way, even actual self-identified Catholics ignore these particular edicts from a bunch of celibate men -- 98 percent of sexually active Catholic women have used contraception, according to Guttmacher.

The bishops are allowed to lobby for whatever they want, of course. But the Obama administration is under no obligation to listen. That's why everyone who thinks access to birth control is a good idea was alarmed this week when Archbishop Timothy Dolan, the USCCB's president, dropped heavy hints that they would get their way. After a private meeting with Obama, Dolan told reporters, “I found the president of the United States to be very open to the sensitivities of the Catholic community. I left there feeling a bit more at peace about this issue than when I entered.”

Right now, the USCCB's preferred line of argument is that they are just fighting for their religious liberty. Of course, that translates into the alleged right to deny others essential medical care. "We're seeing with increasing frequency institutions and individuals all claiming the right to discriminate in the name of religious freedom," said Louise Melling, deputy legal director of the ACLU.

That includes not just the women and men who happen to work for Catholic-affiliated institutions -- it also spans the victims of sex trafficking. Until the Obama administration started taking the contracts elsewhere, the USCCB received millions in government grants to provide social services for trafficking victims -- but refused to refer these women, often raped by their traffickers -- to contraceptive or abortion services. Does Dolan's "peace" come from a deal on the trafficking contracts that will allow the group to deny emergency contraception to raped and trafficked women? Only if the Obama administration won't hold its ground.