Slide show: Why go to the movies? We've got the Muppets' 20 best musical moments, complete with video, right here 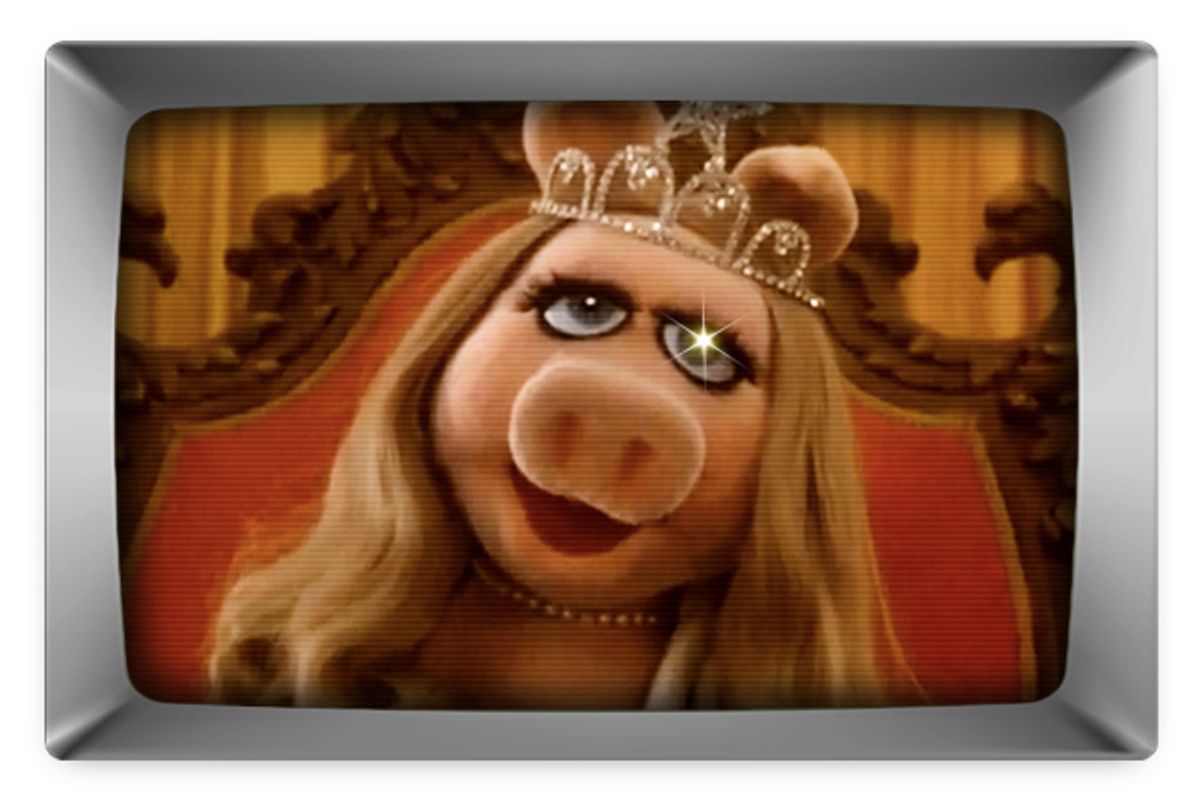 After Jim Henson's death, the Muppet troupe spent a couple of decades wandering the pop culture wilderness, trying but mostly failing to get in touch with the magic that once fueled their popularity. They got a big step closer two winters ago, when "Muppet Bohemian Rhapsody," their first hit viral video, debuted on YouTube. This week they've got their first big-screen hit in almost three decades, "The Muppets," written by and co-starring comic actor and Henson obsessive Jason Segel. "It bumbles along episodically from one thing to the next -- hey-ho! -- and captures the spirit of Henson's 'Muppet Show' admirably," writes my colleague Andrew O'Hehir.

The key to their success is the same one that fueled the success of the classic Warner Bros. characters and Matt Groening's "The Simpsons": the ability to appeal to several age groups at once. Kids laugh at the pratfalls and silly voices. Adults chuckle at the literary references, pop culture in-jokes, puns and innuendo coded just cleverly enough to go over children's heads.

Which brings us to this week's slide show. I've spent many an aftermath of a Thanksgiving or Christmas sitting around eating leftovers in a house filled with scampering kids. After a certain point, the adults give up trying to engage them actively (if indeed they were able to rouse themselves from their post-feast stupor in the first place) and pop in a videotape (or later, a DVD). In recent years the tapes and discs have been supplanted by YouTube playlists of stuff that will rivet children and amuse any adult who happens to pass through the room. Since "Muppet Bohemian Rhapsody" debuted, Henson's characters -- as showcased in "Sesame Street," "The Muppet Show" and various movies -- have been our favorite holiday playlist. Consider this slide show a Muppets playlist -- a ranked selection of the troupe's 20 greatest musical moments, spanning the late 1960s through last year. Happy post-Thanksgiving, everybody.