Orly Taitz, the de facto leader of the Birthers, finds allies in the New Hampshire GOP 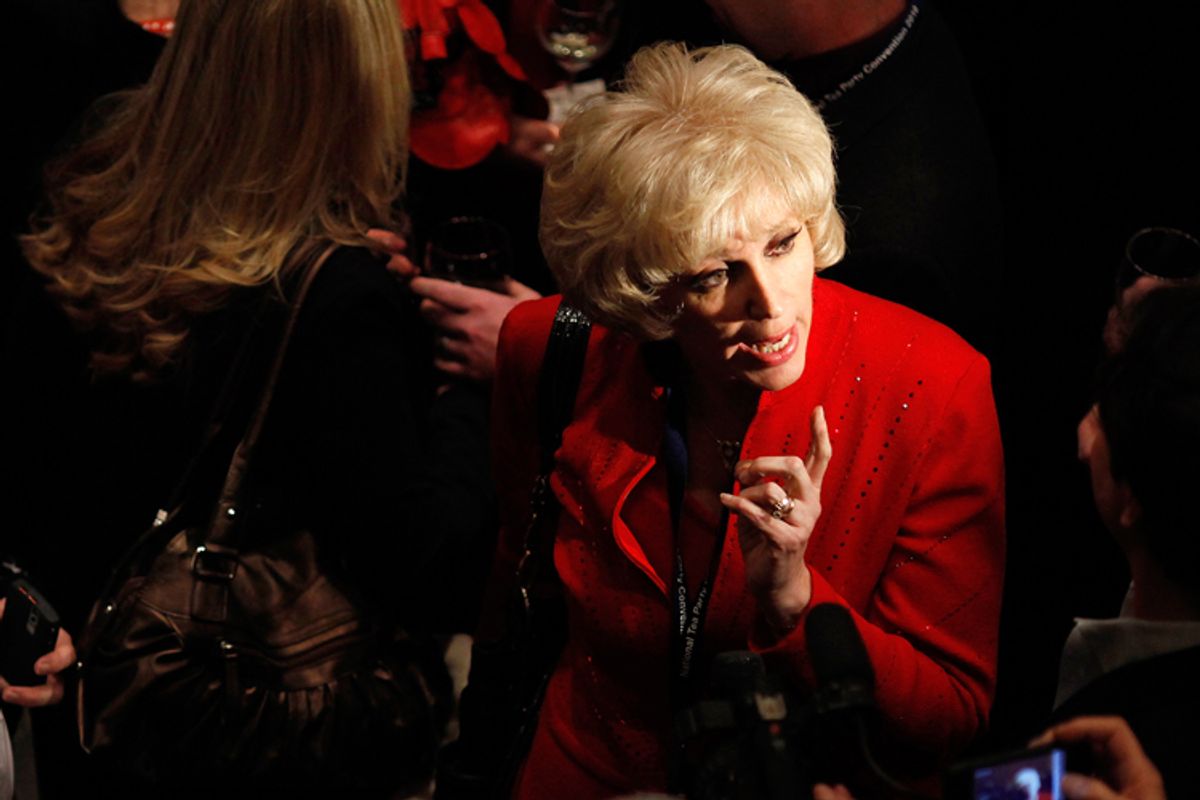 Nearly four years after the phenomenon of Birtherism first emerged, and more than a year after President Obama released his long-form birth certificate, the loose group of activists who believe Obama is not a U.S. citizen and therefore not legitimately president are still pursuing their cause.

The tired ravings of conspiracy theorists wouldn’t be worth noting at this point but for the fact that an element within the Republican Party continues to unashamedly embrace the Birthers.

The latest flare-up was at a New Hampshire Ballot Law Commission hearing this month, during which dentist/perennial Birther litigant Orly Taitz demanded that Obama be removed from the state's presidential ballot.

She got support from state Rep. Harry Accornero, a Republican from Laconia, and a former GOP state representative, Dick Marple.

When the commission voted unanimously to keep Obama’s name on the ballot, another Republican state representative, Susan DeLemus, angrily told the Concord Monitor, "Let's just bury the Constitution now and have a funeral. It just makes me want to throw up."

Here, via People for the American Way, are a couple clips capturing the spectacle:

Expect more of this throughout 2012, and, if Obama wins, for another four years.