Has pepper spray become a staple of American life? 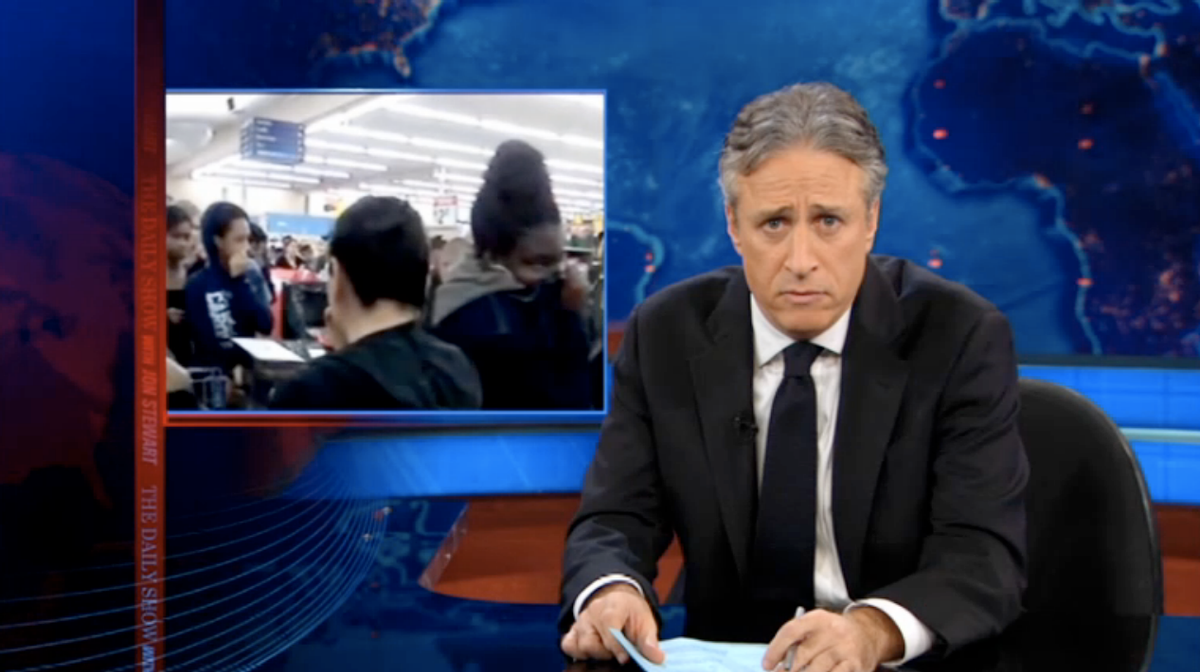 While "The Daily Show" was on hiatus last week, a new trend took hold in America. That trend, oddly enough, is pepper spray. First, there was the now-infamous U.C. Davis incident, wherein police literally hosed down a group of non-violent protesters with the stuff. Then, on Black Friday, a California woman pepper-sprayed her way through a throng of Wal-Mart shoppers on the way to buying an X-Box.

As Jon Stewart put it on his show last night: