When the holidays are spent aloft

Plus: The worst Christmas song of all time. Make it stop! 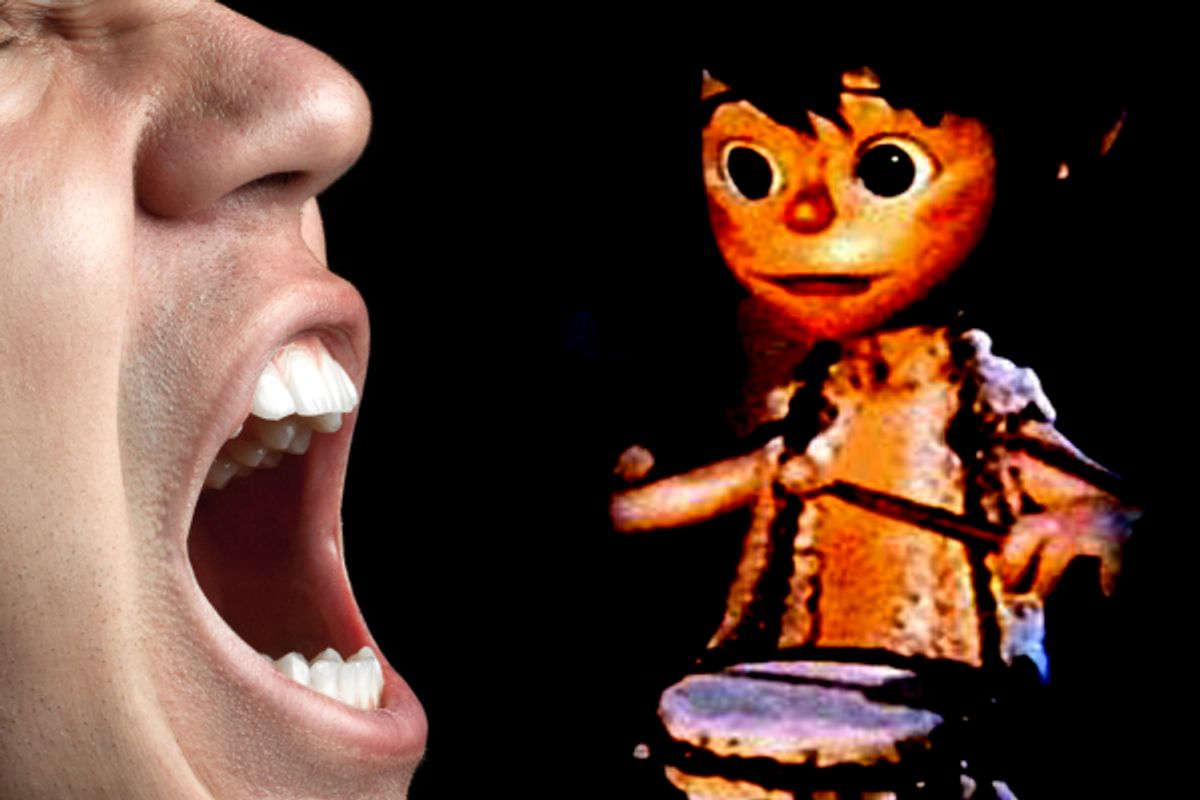 So the holidays are here and people are on the move. According to the Air Transport Association, roughly 23 million Americans were expected to fly over the Thanksgiving period. That's fewer than last year and well below the peak in 2006, but still a lot of people. Things will simmer down for a bit, then pick up again over Christmas. It's the same every year.

Somerville, Mass. That's where I spent Thanksgiving. Which is to say, at home.

Normally I work over the holidays. As a bottom-feeder on my airline's seniority list, it's an opportunity to score one of those high-quality layovers that are normally out of reach. Other pilots want to be home with their kids or watching football, and so I get to spend Christmas in Egypt, the Fourth of July in Belgium, New Year's Eve in Barcelona or Thanksgiving in Cape Town.

That's how it works at an airline. Every month you put in your preferences: where you'd like to fly, which days you'd like to be off, which insufferable captains you hope to avoid and so on. There are separate bids at each base, for each aircraft type, and for both captain and first officer -- all of which are themselves assigned through periodic seniority bidding. The award process then begins with the most senior pilot in your category and works its way down. Each pilot's "line," as our months are called, is filled with trips until we reach a certain number of pay-hours. When it finally gets to the dregs, lower-rung pilots have their pick of the scraps.

Eventually the process reaches a point when there are no more published trips to give out. Those pilots left over -- the bottom 10 or 15 percent -- are assigned to what's called reserve. A reserve pilot has designated days off, and receives a flat minimum pay rate for the month, but his or her workdays, given out in multiple-day blocks, are a blank slate. The reserve pilot is on call, and needs to be within a stipulated number of hours from the airport -- anywhere from two to 12, usually, and it can change day to day. When somebody gets sick, or is trapped in Chicago because of a snowstorm, the reserve pilot goes to work. The phone might ring at 2 a.m., and you're on your way to Sweden or Brazil -- or to Omaha or Dallas.

Carriers outside the United States do it slightly differently. Seniority isn't quite the all-powerful currency that it is here, and schedules tend to be more equitable (or, um, more socialist, as I've heard it argued).

Yours truly is a reserve pilot nowadays. It's an unpredictable way to live. Among the challenges is learning how to pack. What to put in the suitcase when you don't know if your next destination will be warm and tropical or freezing cold? (Answer: everything.)

Which brings us back to Thanksgiving. I figured it was better to take the sure thing at home versus the possibility of some awful domestic trip with a 4 a.m. sign-in time and a red-eye on the back end.

Looking back, holiday flying has provided me a few of those sentimental oddities a pilot files away in his mental logbook.

One of my favorite memories dates all the way back to Thanksgiving, 1993. I was captain of a Dash-8 turboprop flying from Boston to New Brunswick, Canada, and my first officer was the always cheerful and gregarious Kathy Martin. (Kathy was one of three pilots I've known who had been flight attendants at an earlier point in their careers.) The Dash-8 had no galley, but Kathy brought a cooler from home, packed with food: huge turkey sandwiches, a whole blueberry pie and tubs of mashed potatoes. We assembled the plates and containers across the folded-down jumpseat.  The pie we passed to the flight attendant, who handed out slices to passengers.

Quite a contrast to Thanksgiving, 1999, when I was working a cargo flight to Brussels. It was the custom on Thanksgiving to stock the galley with a special holiday meal. The three of us were very hungry and very much looking forward to it. The trouble was, the caterers forgot to bring the food. By the time we noticed, we were minutes from departure and they had already gone home for the day. We always checked the galley prior to leaving, and I thought I was going to cry when I opened the door and saw only a can of Diet Sprite and a matchbook-size packet of Tillamook cheese.

One of the guys upstairs drove out to McDonald's and came back with three large bags of burgers and fries. Who eats fast food on Thanksgiving? Pilots in a pinch.

I know, it could have been worse. At least we hadn't taken off yet (I'd slipped that cheese into my pocket, just in case). And a Big Mac, despite tasting like a combo of beef fat, sawdust and clay, is still a lot better than one of these.

On New Year's Eve, 2010, I was flying over the city of Bamako, Mali, in West Africa.  Fireworks explode only a few hundred feet from the ground, but enough of them together provide a unique spectacle looking down from a jetliner. At the stroke of midnight, the city erupted in a storm of tiny explosions. The sky was lit by literally tens of thousands of small incendiaries -- white flashes everywhere, like the sea of flash bulbs you sometimes see at sporting events. From high above, this huge celebration made Bamako look like a war zone.

Not that I work every holiday. I've spent a number of them traveling on my own time.

And with that in mind, here's some advice: Do not, ever, make the mistake that I once made and attempt to enjoy Christmas at a small hotel in Ghana called the Hans Cottage "Botel," located on a lagoon just outside the city of Cape Coast.  They love their Christmas music at the Hans Botel, and the compound is rigged end-to-end with speakers that blare it around the clock.

Although you can count me among those people able to tolerate Christmas music -- in moderation, of course, and in context -- there is one blood-curdling exception. That exception is the song "Little Drummer Boy," which is without argument the most painful piece of music ever written (worse even than Grant Hart's "You're a Soldier" from the final Hüsker Dü album). It was that way before Joan Jett or David Bowie got hold of it. It's a traumatic enough song in any rendition. And at the Hans Cottage Botel they have chosen to make it the only -- only! -- song on their Christmastime tape loop. Over and over it plays, ceaselessly, day and night. I'm not sure who the artist is, but it's an especially treacly version with lots of high notes to set one's skull ringing.

"Ba-ruppa-pum-pum; ruppa-pum-pum ..." as I hear it today and forever, that stammering chorus is like the thump-thump of chopper blades in the wounded mind of a Vietnam vet who Can't Forget What He Saw. There I am, pinned down at the Botel bar, jittery and covered in sweat, my nails clattering against a bottle of Star lager while the infernal Drummer Boy warbles another ruppa-pum-pum through the buggy air.

"Barkeep!" I grab Kwame by the wrist. "For the love of god, man, can't somebody make it stop?"

Slightly fonder memories include a Fourth of July spent trying to breathe at 15,000 feet on Mount Chimborazo in Ecuador, and Thanksgiving in a leaky pinasse floating up the Niger River.

And now Somerville, with its more manageable hazards of vacuuming and getting some laundry done.