Jon Stewart and co. examine the aversion of many Americans to the potential form of democracy in Egypt 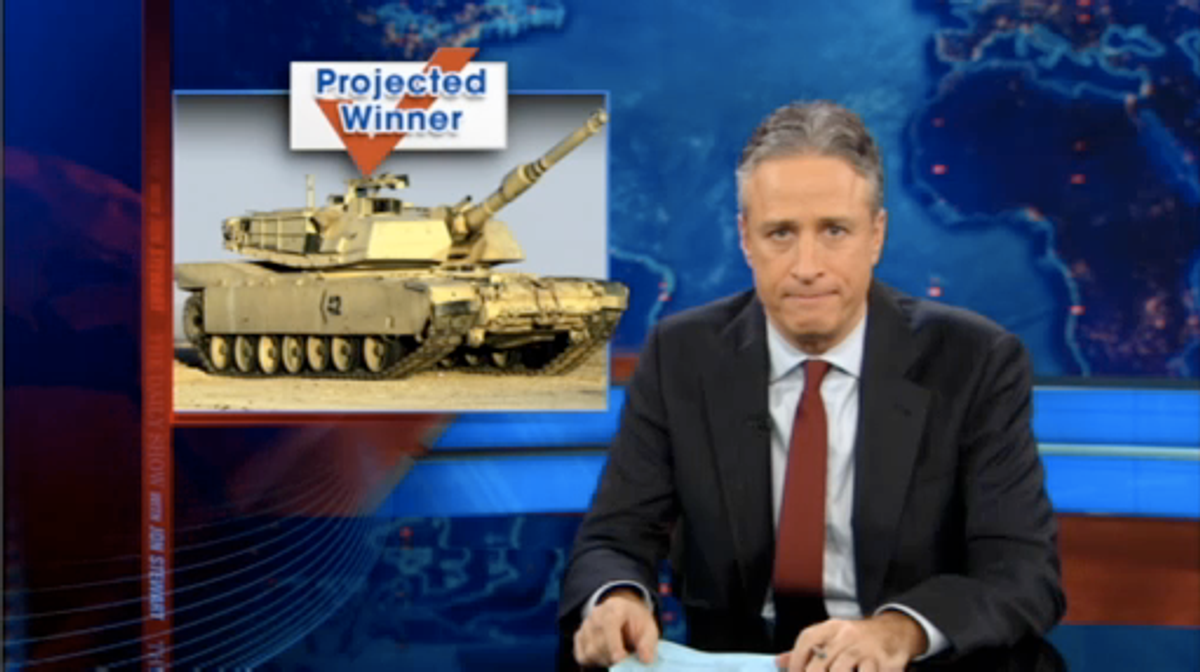 Less than a year after ousting dictator Hosni Mubarak at the dawn of the Arab Spring, Egyptians went to the voting booth this week to take their first steps toward a representative government. While the resulting elections certainly weren't perfect, the progress from an authoritarian regime to a fledgling democracy still deserves some recognition -- though you'd probably never hear as much from many a right-leaning pundit, who harp on the prominence of the Muslim Brotherhood as a sign of danger.

On "The Daily Show" last night, Jon Stewart and correspondent Aasif Mandvi examined the aversion of many Americans to Egypt's elections. And, as Mandvi pointed out:

Look! You can't control everything that happens in other countries. Lots of countries have policies that aren't in our interest. France wants to buy oil from Iran. China wants to sell us toys made of lead. Russia wants to extinguish the sun. Why should Egypt be any different?