Art that fought the Soviet Union 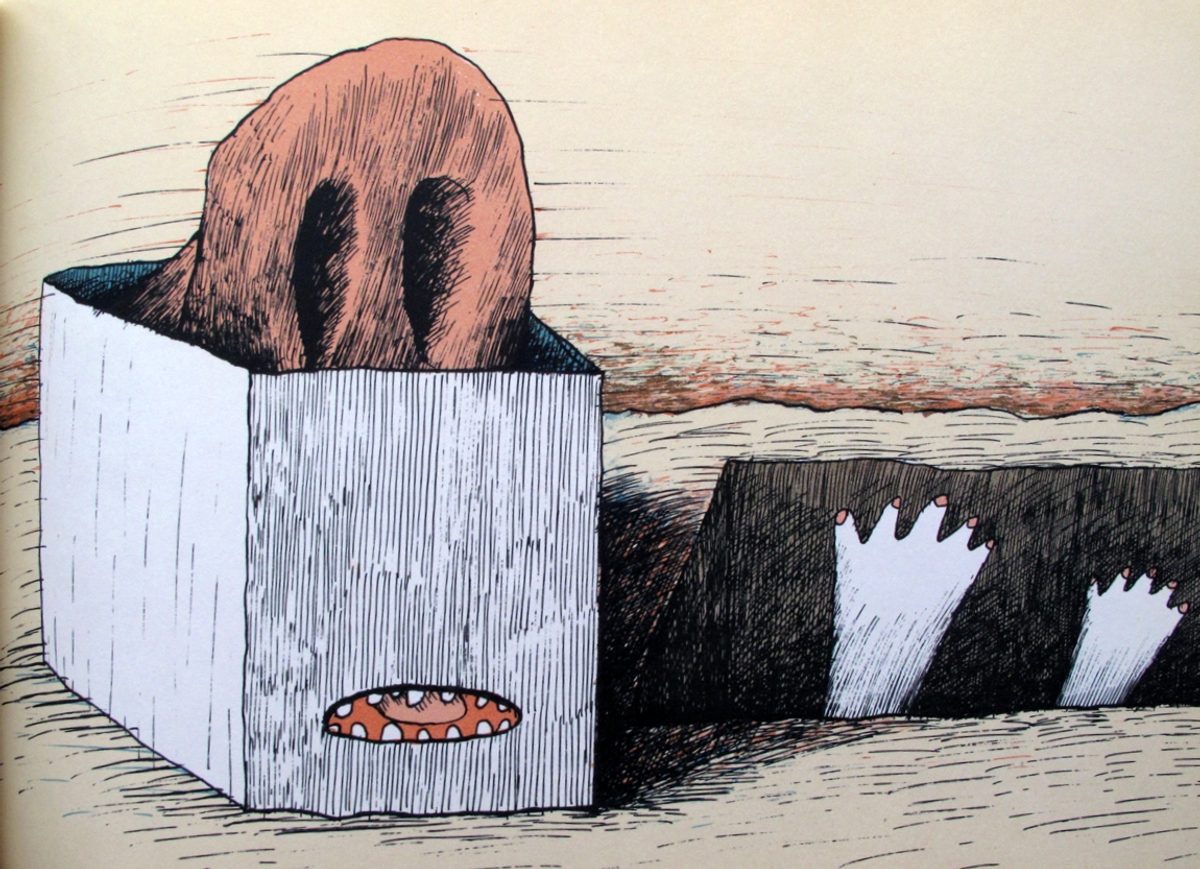 In Russian, samizdat literally means "self-published," but the term has richer associations than vanity presses and Xerox machines. In the pre-glasnost years, artists, writers and intellectuals in the U.S.S.R. would circulate underground publications clandestinely, often using typewriters and carbon paper to reproduce them. In spite of the danger, or perhaps because of it, the work they created was revolutionary―just as much for its political content as for its mix of styles, which could swing from Surrealist collage to Otto Neurath-inflected symbols. Recently, the Czech Center of New York opened a show called "Samizdat: The Czech Art of Resistance, 1968-1989," which collects 120 such works on paper, as well as recordings by political bands from the same era. The exhibition is up through Jan. 12 and includes a few related events. Sadly, you've already missed the concert by Garáž, a hugely entertaining (judging from its YouTube footprint) New Wave band from Prague, but there's still time to attend the Velvet Revolution party tonight. Or just enjoy this selection from the show.