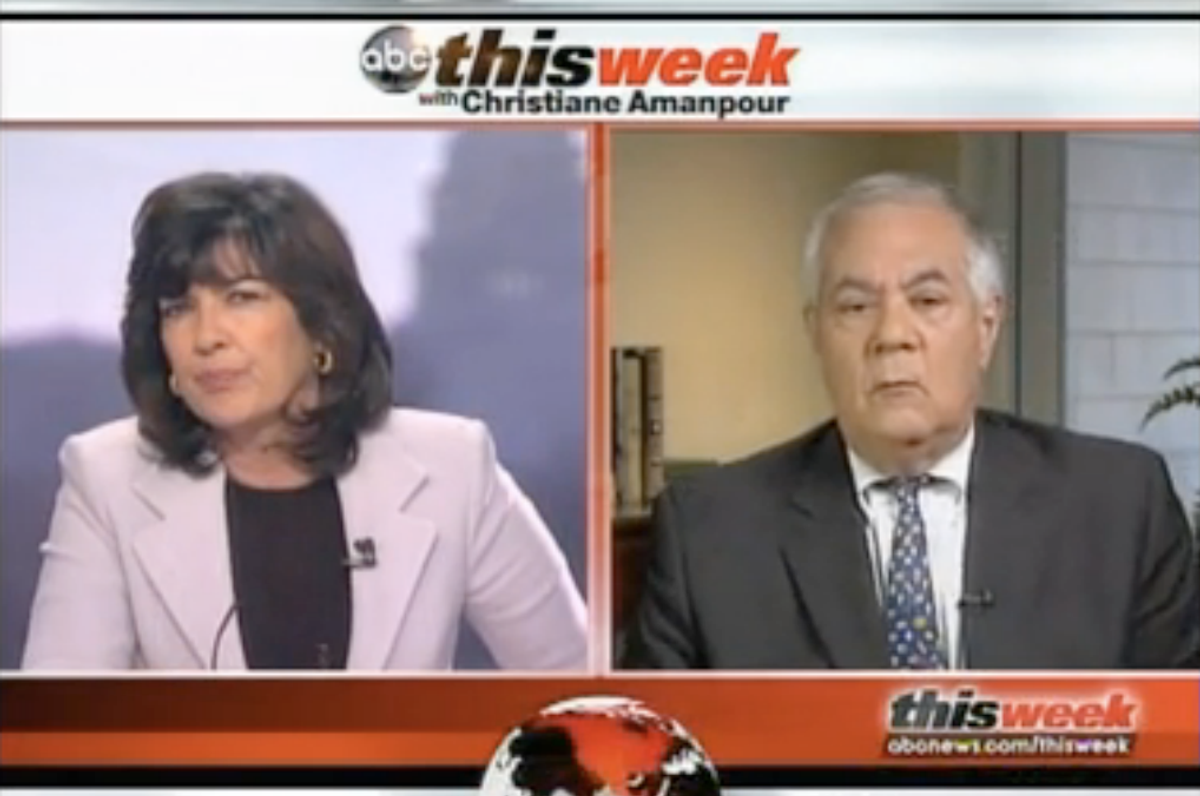 As far as literary allusions go, this one's pretty topical. Retiring Massachusetts congressman Barney Frank was on ABC's "This Week With Christiane Amanpour" yesterday discussing the Republican field of presidential candidates. During the conversation, he drew parallels between the current slate of hopefuls and characters from the L. Frank Baum classic, "The Wonderful Wizard of Oz":

Obviously, Mitt Romney is the tin woodman, without a heart. Rick Perry is clearly the scarecrow. He illustrates the point that what's scary about people isn't what they don't know, but what they know that isn't true.

And who would be the Wizard of Oz -- the ordinary man who purports to have special powers, only to be revealed as false at a crucial moment? Why, that would be Newt Gingrich, who has "ginned up this whole big thing," when in actuality, "there's nothing there," according to Frank. The congressman continued to say that if Gingrich were nominated to face off against President Obama this November, he would "lose heavily."