Why city rankings always get it wrong

Happiest cities, most livable cities, loneliest cities -- the Web's filled with lists. Almost all of them are bogus 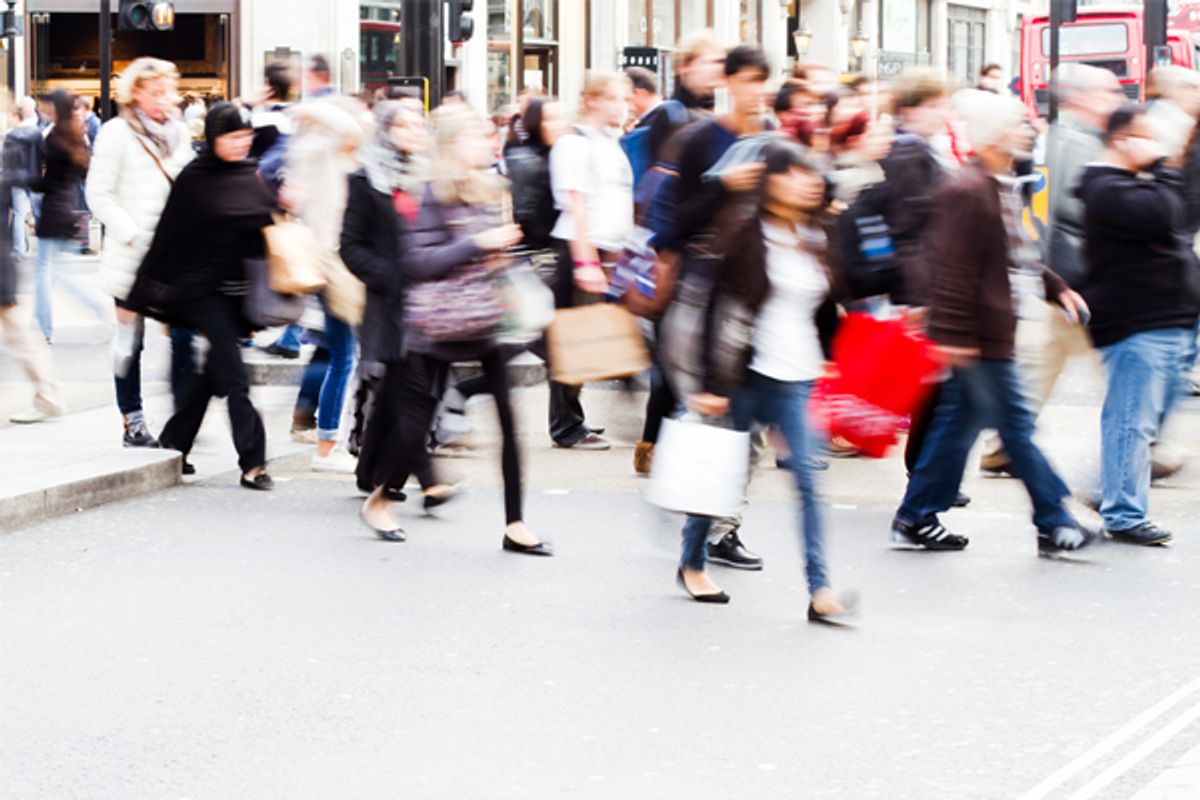 Hey, Memphis: Are you happy? Are you sure? Because Men's Health magazine isn't so certain.

Last week, in a list of the "saddest U.S. cities," Men's Health ranked Memphis, with its subtropical climate and legendary music scene, as the third-saddest city in the country. Clearly the place has taken a dive since February, when Forbes reported that Memphis is the sixth-happiest city to work in. Memphis is apparently a little slice of heaven -- as long as you're sitting at the office.

But for some some reason, these lists never seem to quite mesh with reality. Financial Times writer Edwin Heathcote pointed out recently that many of the places that top the "most livable cities" lists are places no one really wants to live -- it's always (no offense, guys) Provo, Utah, and Ann Arbor, Mich., and Manchester, N.H. "What, you might ask, no New York? No London? No L.A. or H.K.?" asked Heathcote. To reduce a city to metrics "is to strip out all the complexity, all the friction and buzz that make big cities what they are."

For instance, Men's Health's "saddest city" rankings looked at rates of suicide, unemployment, antidepressant use and "the number of people who report feeling the blues." But Joe Peach, editor of the online magazine This Big City, says that while rankings might have merit for measuring something like health, "You simply can't quantify happiness. You could easily create a list of cities which have the most Starbucks, but you couldn't create a list of cities for 'the best coffee' -- we're all different, and we like different things."

The essence of a city, says Peach, is something more than the sum of its parts. If it wasn't, New York and Los Angeles, with their epic congestion and high rents, would quickly depopulate. Instead, these are the places that the best and brightest dream of moving to. And cities don't lend themselves to rankings that pick winners and losers either, says public policy consultant Otis White. "Cities aren't engaged in a zero-sum game. This isn't football. Boston can do well and New York can do well." Both can be great places for different people.

"What is vibrant and interesting to one person is loud and overwhelming to another," says Peach. In the end, it all comes down to how you, as an individual, interact with that particular city. "Where is the category in these lists for 'That awesome time I cycled with my boyfriend on the back of my Boris bike to our favorite Communist-themed cocktail bar'?" Peach asks.

Cities are experiences as much as they are physical locations. They're not just places with a certain number of coffee shops or Apple stores or antidepressant users. Those data points may gesture in the general direction of a city's temperament, but what matters most to urban dwellers are the things that are much harder to nail down. A 2008 study that surveyed 43,000 people over a course of three years found that what attached them to their communities the most weren't the things that are easy to measure, like job availability or quality of schools. They were more ephemeral aspects, like openness, social offerings and aesthetics -- "Very much the same qualities that make a good place and can only be measured qualitatively," says Ethan Kent, vice president of the Project for Public Spaces.

Add to this the problem that many of these lists have an ulterior motive. "I think the objective of these lists is to get headlines in newspapers," says White. "Sometimes they're connected to a company -- the best cities for dating will be compiled by a body-spray company." And just because they're citing stats doesn't mean their conclusions are bulletproof -- the book "How to Lie With Statistics" has been a go-to reference since 1954 for this kind of stuff.

In the end, the most value these lists probably have is that they can get people talking about issues. "In some respects it's helpful for the media to come up with new measures that may not be academically rigorous, but provoke a conversation," says Bruce Katz, director of the Brookings Institution's Metropolitan Policy Program. "The more people don't take them at face value, but say, 'That's an interesting question,' the more valuable they may be."