Why I sought to modify Dodd-Frank

Not to coddle the 1 percent but to strengthen financial regulation 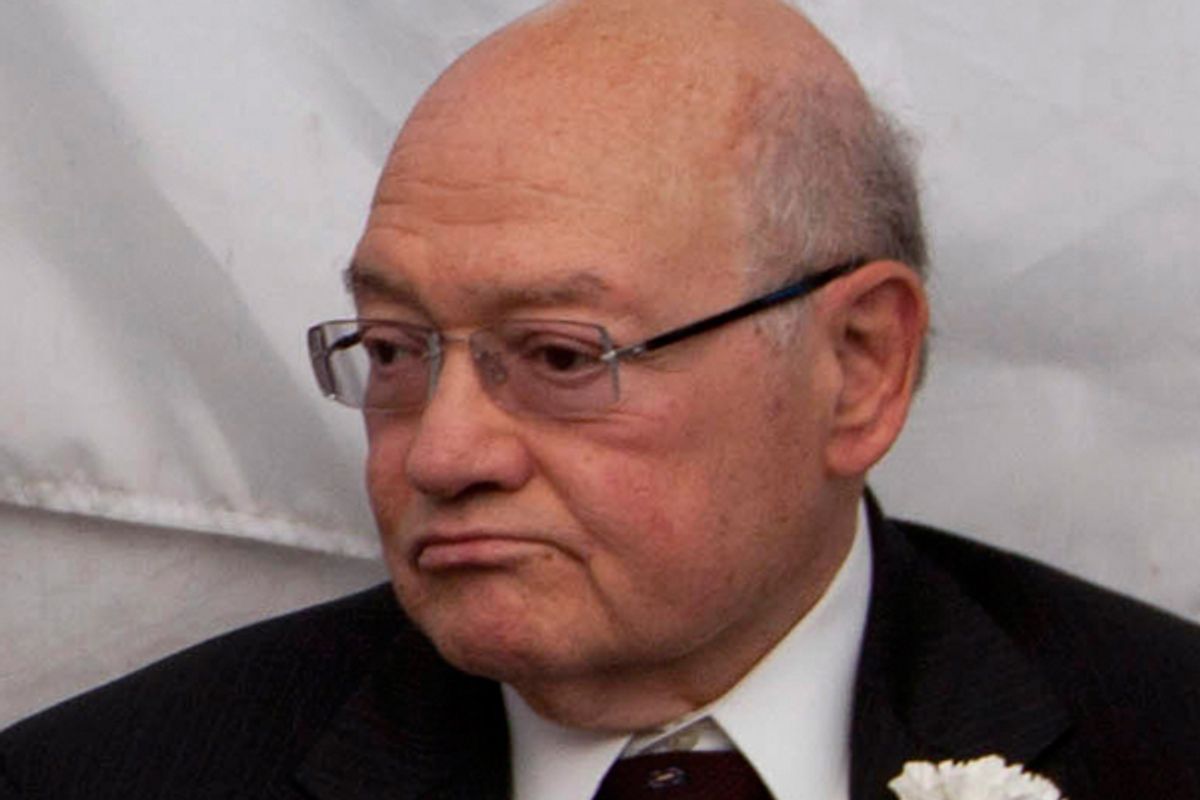 I know that writers, even good ones, sometimes address questions like, "Why do liberals aid the 1 percent?" to the general blogosphere rather than to the subject about whom they are about to theorize. That way they can imagine the answer that best feeds their postulate. However, as one of the liberals referenced in Gary Weiss' Salon article but never asked, I'd like to to respond to the question after the supposed "fact."

My opposition to the Senate-added swaps “push-out” provision, Section 716, was based solely on the fact that it was wholly at odds with two central tenets of the Dodd-Frank Act, reducing systemic risk and increasing derivative market-transparency, and not, as Weiss inaccurately states, on some conjured out of whole cloth allegiance to the so-called “1 percent.” Of course, if Salon had bothered to ask me why I opposed Section 716, then the story would not have been necessary at all. But, of course, that was the point.

The “push-out” provision would have forced dealer banks to push their swaps businesses out of their heavily regulated and capitalized insured depository institutions and into a less-regulated affiliate, or even worse, outside of the U.S. regulatory-jurisdiction and therefore outside of federal jurisdiction altogether. In a letter to Sens. Dodd and Lincoln, Federal Reserve Chairman Ben Bernanke underscored that point when he wrote that, “The movement of derivatives to entities outside the reach of the Federal supervisory agencies would increase, rather than reduce the risk to the financial system.” His concerns were echoed by Federal Deposit Chairman Sheila Bair, who wrote, “If all derivatives market-making activities were moved outside of bank holding companies, most of the activity would no doubt continue, but in less regulated and more highly leveraged venues.”

As a result of opposition from both regulators and lawmakers, the “push-out” provision was amended so that dealer banks could maintain the majority of their swap market-making and hedging activities in house and in the United States. That change ensured that swap dealers would be squarely under the jurisdiction of the robust regulatory framework for derivatives created by Dodd-Frank.

By focusing on one specific section of Dodd-Frank, your article ignores the full spectrum of Dodd-Frank’s derivatives reforms that I fought for. For instance, Dodd-Frank requires that the majority of derivative contracts are centrally cleared or traded on regulated platforms and large institutional swap dealers and swap market participants with substantial swap holdings are required to increase their capital buffers. Dodd-Frank also requires that all swaps trades be reported to a swap data repository so that regulators will be able to track the total size of the swap market. The importance of these reforms, which your article conveniently fails to mention, cannot be overstated and I supported them all.

Looking forward, it might prove constructive to examine the true historical record of an issue prior to assuming the worst of anyone’s motive and deconstructing and questioning anyone’s Democratic bona fides. After all, we liberals got feelings.

(Gary Weiss, the author of  "Why Liberals Aid the 1 Percent,"  responds in the Comments section below.)