"A Modest Proposal" for our promiscuous age 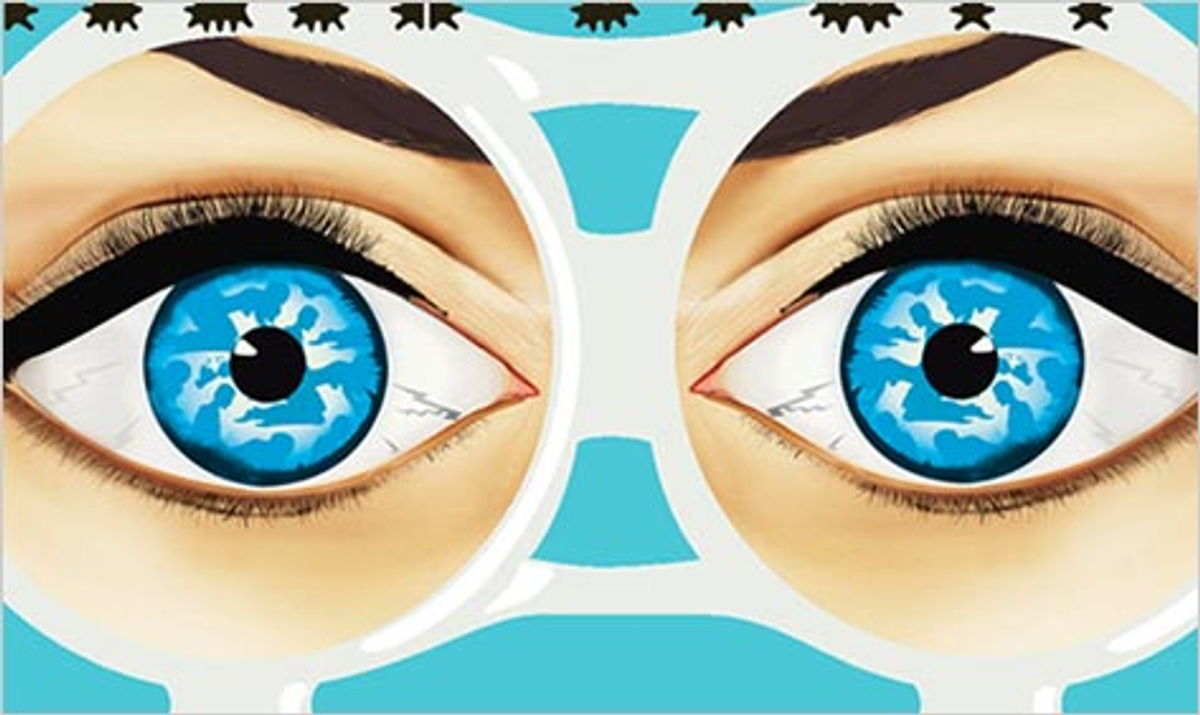 Like relationships, books can uncover knots in our psyches that might otherwise have remained obscured. Using myself as an example, I noticed that when speaking to friends about Helen DeWitt's "Lightning Rods," the word "fun" leaped to mind but slipped out bashfully through my lips. To what extent a streak of literary Puritanism burns within me, I cannot fully compass. Admittedly, "fun" is not a word that I'm used to deploying in a review. Yet, there is no denying that DeWitt's third novel -- an office satire about a plucky entrepreneur named Joe who transforms an erotic fantasy into the idea behind a multimillion-dollar company -- is the most well executed literary sex comedy that I've come across in ages; just the thing to lighten a subway commute or add zest to a lunch break.

"We have to deal with people the way they are, not how we'd like them to be" is an adage that recurs throughout the book. And so Joe, a frustrated door-to-door salesman given to fantasizing about furtive sexual encounters, strikes upon the concept of helping businesses diffuse sexual tensions in the office through an ingenious system for anonymous assignations -- a high-tech update of the glory hole. Joe sells his idea by appealing to his prospective clients' common sense:

Speaking as a businessman...I know that it is often the most valuable individuals in a company who present the greatest vulnerability to sexual harassment related issues. We know that a high level of testosterone is inseparable from the drive that produces results. Speaking of people as they are rather than as they should be I know that a high-testosterone-level individual has a high likelihood of being sexually aggressive; if the individual is working twenty-hour days as a driven results-oriented individual often does, that sexual aggression will find an outlet in the office...I have strong views on sexual harassment. I believe that those in a place of work who do not welcome sexual advances should not be subjected to them. I also believe that a man who is producing results in today's competitive market place has a right to be protected from potential undesirable side effects of the physical constitution which enables him to make a valued contribution to the company.

DeWitt has a field day sending up the lingo of business culture. Somber topics like sexual harassment and the Equal Employment Opportunities Act collapse into stitches before her crisply turned out prose. "Lightning Rods" is "A Modest Proposal" for our sexually emancipated age. The only guilt involved in this pleasure will come to those who miss it.