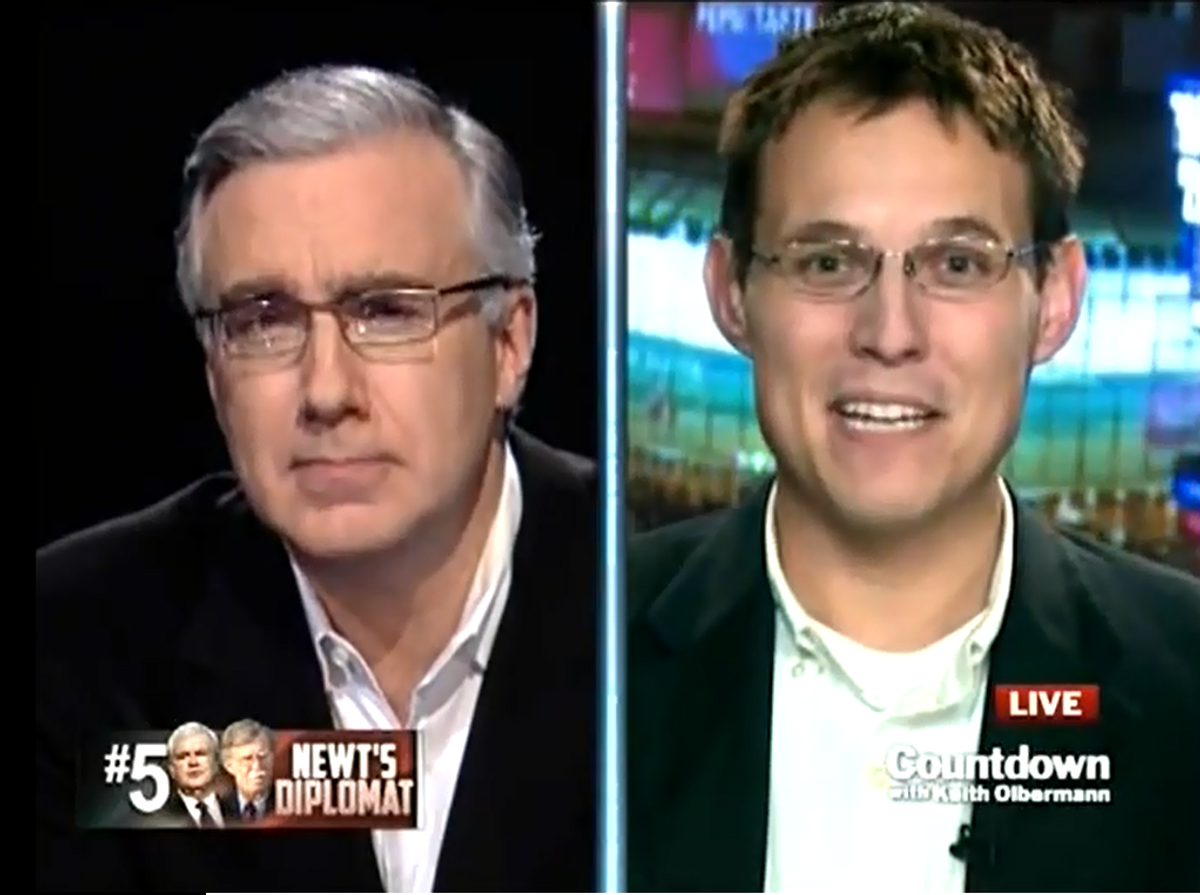 One of Newt Gingrich's best-received lines in his speech yesterday to the Republican Jewish Coalition was his pledge to offer John Bolton, who served (via a recess appointment) as George W. Bush's U.N. ambassador in 2005 and 2006, the job of secretary of state.  On Current TV's "Countdown" last night, Salon's Steve Kornacki talked about why the move may help Gingrich among Republicans now but come back to haunt him if he ends up as the GOP nominee. Here's the segment: