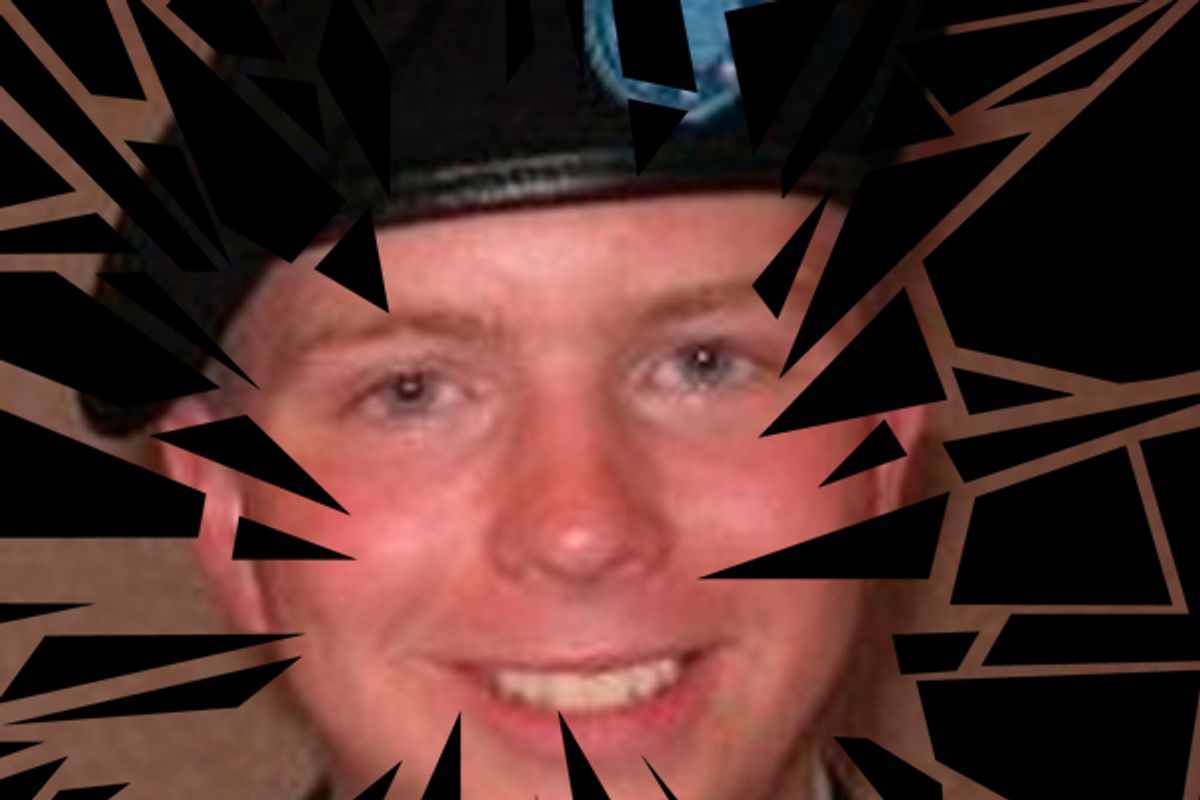 On Friday, Bradley Manning, the young Army private accused of leaking nearly three-quarters of a million government documents to WikiLeaks, will come before a military officer for a hearing in his case — the first since his arrest in May 2010. The proceedings that begin this week will determine whether Manning serves a life sentence for disclosing classified information without authorization. But they will do nothing to address the larger issue lurking behind the WikiLeaks disclosures: our nation’s broken classification system.

I do not count myself among those who consider Bradley Manning a hero. To be sure, some of the WikiLeaks documents revealed information that the public had every right to know, and the leaks arguably have done some significant good. Amnesty International, for example, credits the WikiLeaks disclosures with bringing about the Arab Spring by revealing corruption on the part of the Tunisian government and thus provoking revolts that spread throughout the region. Moreover, the U.S. government’s treatment of Manning post-arrest — treatment so shocking, it is under investigation by the United Nations rapporteur on torture — has enabled Manning’s supporters to portray him, justifiably, as a victim.

But none of this lessens the recklessness of Manning’s conduct, if the allegations against him are true. Manning could not possibly have read, let alone thoroughly assessed, each of the 700,000-plus documents he is charged with leaking. Even if he read a sizable sample and found nothing that he deemed a threat to national security, he could not rule out the possibility that some of the unread documents were properly classified and could put lives at risk if disclosed. Indeed, certain documents posted by WikiLeaks identified Afghan informants by name — a disclosure that surely endangers their safety.

Nonetheless, a narrow focus on Manning’s culpability misses the bigger picture. The WikiLeaks documents are filled with information that presents no apparent risk to national security — and many of them are plainly innocuous. For example, one cable recounts a U.S. diplomat’s observations of a wedding in the Russian province of Dagestan. The banal fact that Dagestani weddings typically take place over three days is classified as “confidential,” meaning that its disclosure could reasonably be expected to cause damage to the national security.

Other documents contain information that is more consequential, but not because of its national security implications. The documents setting forth U.S. assessments of the risk posed by Guantánamo detainees, for example, include dozens of cases in which the government could find no recorded reason for the individual’s detention — a fact that reveals no intelligence sources or methods, but does reveal a major concern with the government’s detention practices.

In total, the amount of truly sensitive national security information contained within the WikiLeaks cache was small enough that an internal government assessment found little reason to fear any long-term damage resulting from the disclosures.

The high rate of unnecessary classification among the WikiLeaks documents is alarming, but not surprising. For decades, government officials of all political stripes have acknowledged that there is massive overclassification in the federal government. Insiders estimate that anywhere from 50 to 90 percent of classified documents could safely be released.

This near-habitual overclassification harms us in several ways. It impedes information sharing among federal agencies, to the detriment of national security.  It warps the democratic decision making process by denying the public — and sometimes even Congress — information that can be vital to making sound policy judgments.  It diverts billions of dollars from the Treasury to protect information that requires no protection.

And there is one more consequence of overclassification: Bradley Manning. In 1971, Supreme Court Justice Potter Stewart warned that “when everything is classified, then nothing is classified, and the system becomes one to be disregarded by the cynical or the careless.” More than 30 years later, the head of the government office responsible for overseeing classification sounded the same alarm: “The thing that protects information is not the markings, it’s not the safes, it’s not the alarms … it’s people …. Once individuals start losing faith in the integrity of the process, we have an uphill road in terms of having people comply.”

We may never know Manning’s motive for disclosing documents to WikiLeaks (again, assuming he was the leaker), but instant messages allegedly sent by Manning to an ex-hacker and turned over to the FBI suggest he believed the disclosures would be embarrassing to the U.S. government and important to democratic debate — not harmful to national security. In other words, he had no confidence in the designation of “classified.”

This must change. Officials who classify documents should be required to identify, in writing, the national security harm that could result from disclosure. Their decisions should be subject to internal spot audits — ideally by the agency’s office of the inspector general, to ensure a fair and independent review — with an eye toward identifying officials who routinely overclassify. Those officials should undergo repeated audits, and a continuing pattern of overclassification should trigger mandatory escalating consequences. Remedial training might be sufficient in some cases; persistent offenders should ultimately forfeit their classification authority.

Manning's alleged disclosure of documents to WikiLeaks was irresponsible, perhaps criminally so. It was also a symptom of another, deeper problem. Those who acknowledge the former have too often failed to acknowledge the latter. Yet these two propositions are not only both true — they are intimately connected. We ignore the connection, and overclassification itself, at our peril.