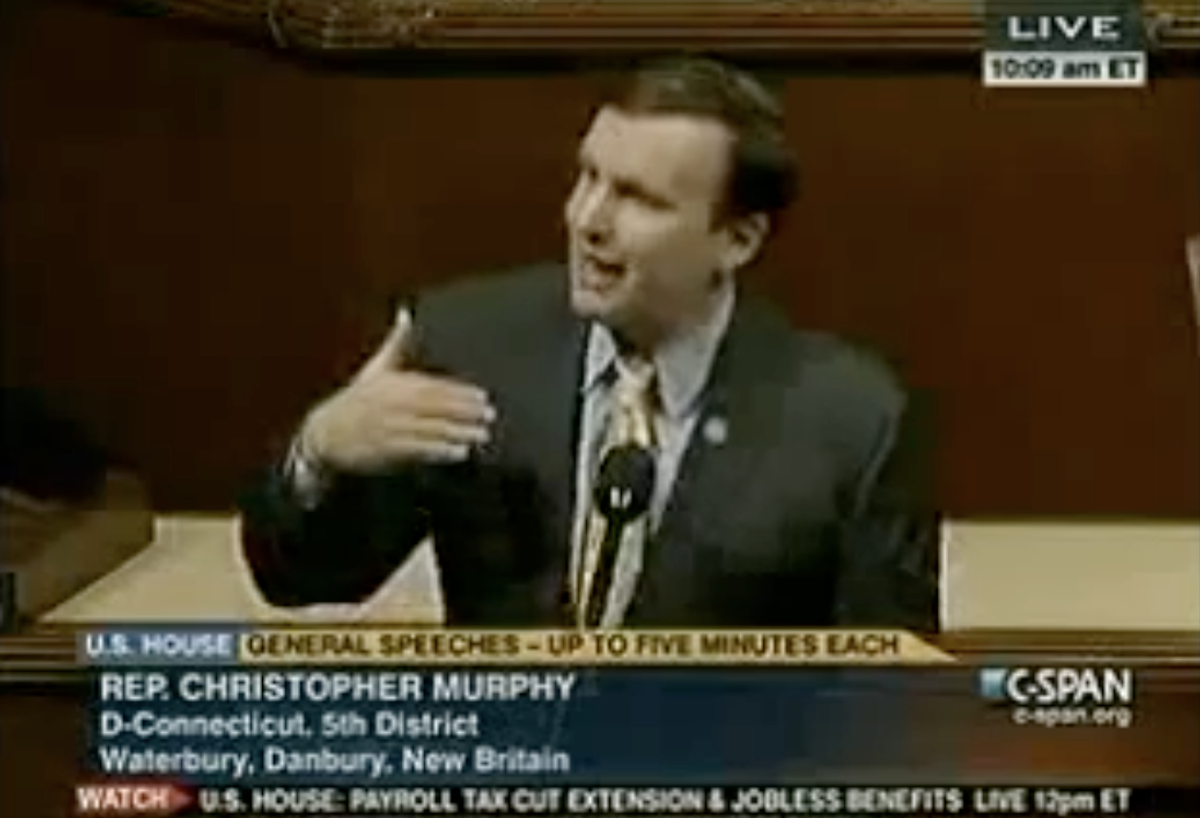 Home-improvement chain Lowe's is in hot water this week over a decision to pull its ads from TLC's "All American Muslim," after a fringe group in Florida complained that the show portrayed Muslims in too positive a light. Everyone from Jon Stewart to Russell Simmons to Salon's own Matt Zoller Seitz has already slammed the company for the move. And the issue isn't going away, either.

Rep. Chris Murphy, a third-term congressman from Connecticut, took to the floor of the House of Representatives this morning to issue Lowe's a harsh rebuke, and urge it to reconsider its decision:

This kind of anti-Muslim sentiment doesn't just endanger our Nation's soul; it endangers our national security. So here is my message for the folks at Lowe's who made the decision and, frankly, for anybody out there of sound mind who has considered getting behind this growing anti-Muslim bias:

You're better than this. You know that the history of this country and of this world never, ever looks kindly on this kind of marginalization that you've endorsed with your actions. Whether it is against Irish Americans or Jewish Americans or African Americans, the history books make sure that this kind of exclusionary politics becomes a stain on the reputation of anyone who takes part in it.

You can find Murphy's remarks in full here.