No, not the "Muppets." Here are the covert class warfare films the right should really worry about 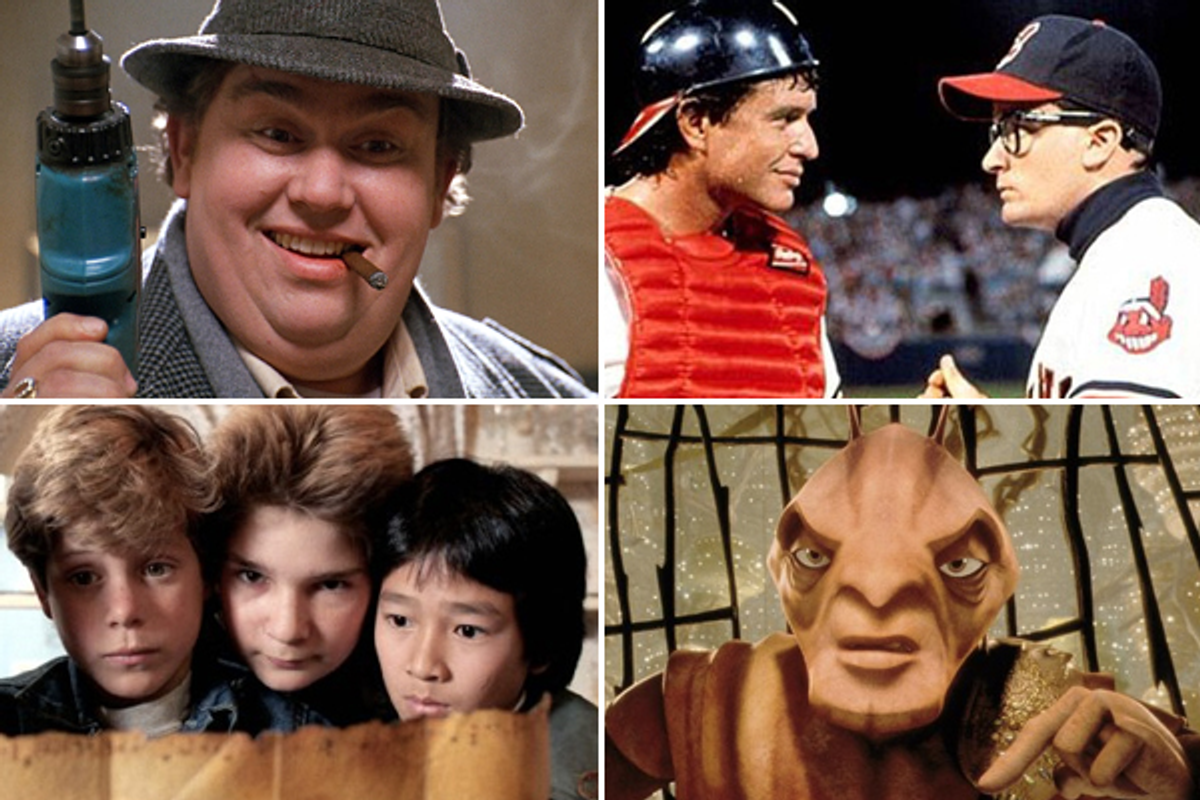 In recent weeks, conservatives seem hell bent on once again "proving" that Hollywood is governed by some secret devotion to socialist agitprop. Last week, for example,  Fox Business accused "The Muppets" and "Cars 2" of hatching communist plots to ensnare our children.

The funny thing is, if the right was looking for evidence of Saul Alinsky-style class populism secretly baked into Hollywood celluloid, it may not be in the Jim Henson or Pixar portfolios, but it most certainly does exist -- and thank god for that. With so much of the traditional "news" media promoting coverage of fake red-versus-blue drama and suppressing the real events of the ongoing war against middle-class America, it's a relief that at least some corner of the media world has had the guts to tell it like it is -- to kids and adults alike.

Though little discussed -- and though far smaller than the catalog of TV and movie productions that glorify capitalism, wealth and greed -- Hollywood's Secret Class Warrior genre remains an important part of American cinema. The beauty of the genus is its subtlety. In contrast to the many films that glorify wealth, and as compared to the sober masterpieces that define Hollywood's smaller Overtly Anti-Corporate catalog ("The Insider," "Michael Clayton," etc.), the Secret Class Warrior classics employ all of Hollywood's conventional instruments to superficially signal All-American Apolitical Fun. However, they use those instruments to sell decidedly anti-establishment messages and populist the-people-versus-the-powerful economics.

With the holiday season upon us and the Christmas-New Year's couch-potato-fest ready to break out in homes across America, here (in no special order) are 10 of the best flicks from this genre. No doubt, many of them will be on repeat in the cable rerun-o-sphere -- and if they're not, make sure to on-demand at least one of them. If Jesus was, in fact, a socialist, then there's no better time than the Christmas season to let movies remind you that the meek should inherit the earth.