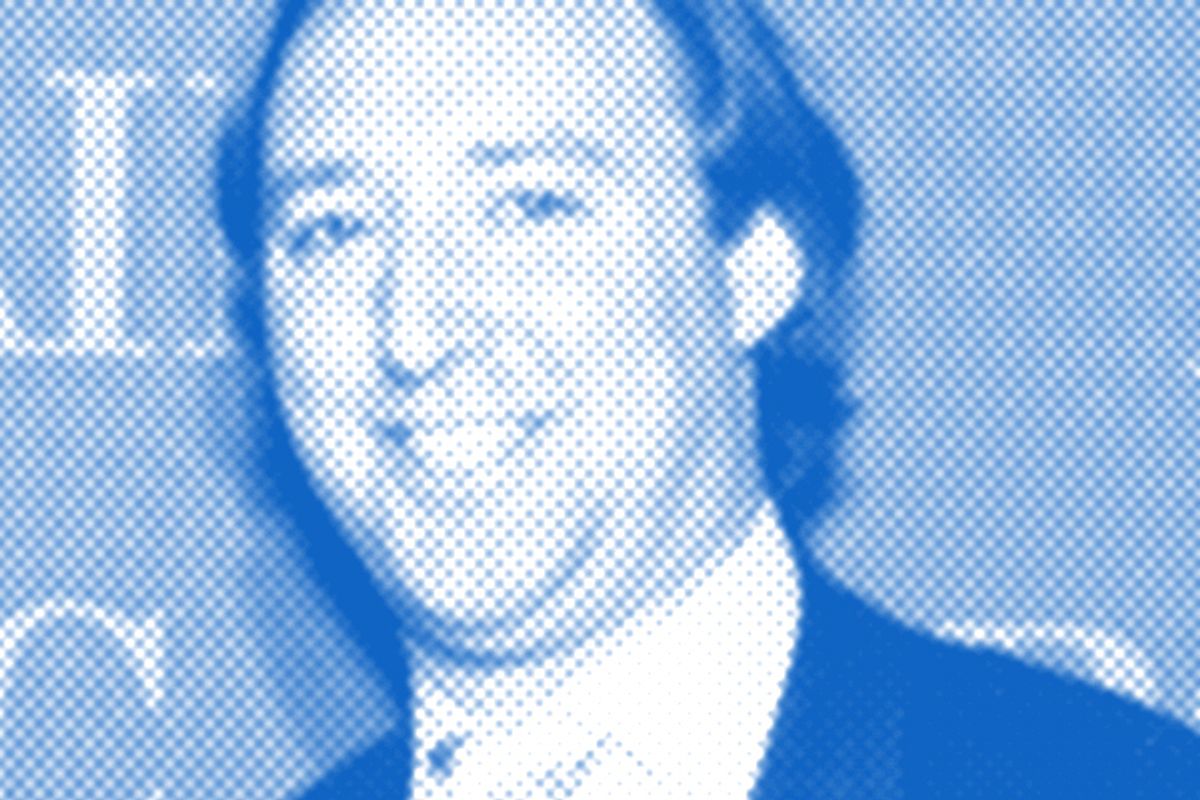 Politico's Ben Smith reports today that the Truman National Security Project has severed ties with one of its fellows, former AIPAC spokesman Josh Block, following a multi-week flap in which Block attacked several progressives because of their writings on Israel-Palestine.

The decision to expel Block appears, first hinted at by Greg Sargent, aimed at sending a message of solidarity with the other progressive groups, which have been infuriated by the attacks, and at defending allies from being criticized as anti-Israel at a moment of intense and often partisan debate on the issue.

"This has nothing to do with your policy views, and is a decision solely made on the basis of the need for this community to privilege the ability to debate difficult topics freely, without fear of mischaracterization or character attacks," [Truman founder Rachel Kleinfeld] said in the email [to Block].

Truman is a Washington-based "leadership institute" which cultivates a network of young fellows who "advance strong progressive national security policy." Block's position was unpaid; he says he attended one Truman meeting per year. (Also worth noting: Center for American Progress chairman John Podesta is on Truman's advisory board.)

The Truman Project says that it seeks to advance a ”strong progressive national security policy,” and claims to represent mainstream liberal and Democratic foreign policy thinking. Doesn’t the expulsion of Block suggest that it is now impossible to be unapologetically pro-Israel—and publicly hostile to those who are anti-Israel—and remain a member in good standing of the liberal and Democratic foreign policy establishment?

But missing here is any mention of what really got the Truman folks upset at Block. As I reported earlier this month, Block had sent out an email to a neoconservative listserv in which he said, referring to writers at the Center for American Progress and Media Matters, "These are the words of anti-Semites, not Democratic political players." That was further than Block had gone publicly and it was a particularly serious charge; he also urged journalists on the listerv to "amplify" the attacks.

Truman spokesman David Solimini told me that the anti-Semitism charges from Block were particularly troubling.

"Josh was removed from our community because he's unable to differentiate between an honest debate and a personal attack," Solimini said. "There is real anti-semitism in the world and we can't debase the term by using it for everyone who disagrees with us on Israel policy."

Solimini added: "There is a clear pattern here. Over time many of our community members had come to realize Josh isn't interested in an honest debate."

Block, in an email to Salon, responded:

As the Simon Wiesenthal Center made clear, the ideas and words used and promoted by people at CAP and Media Matters included "dangerous political libels and toxic anti-Jewish prejudice."  If there is no room in their organization for those who would raise alarms about that and similar language, that is their choice, and says far more about them than me.

But misrepresenting my comments and suggesting that my pointing to such speech constituted a 'personal attack' is  laughable and the height of hypocrisy.  Apparently Simon Wiesenthal wouldn't be welcome there either.