The sex columnist sounds off on Rick Santorum's Iowa performance, as well as his lingering Google problem 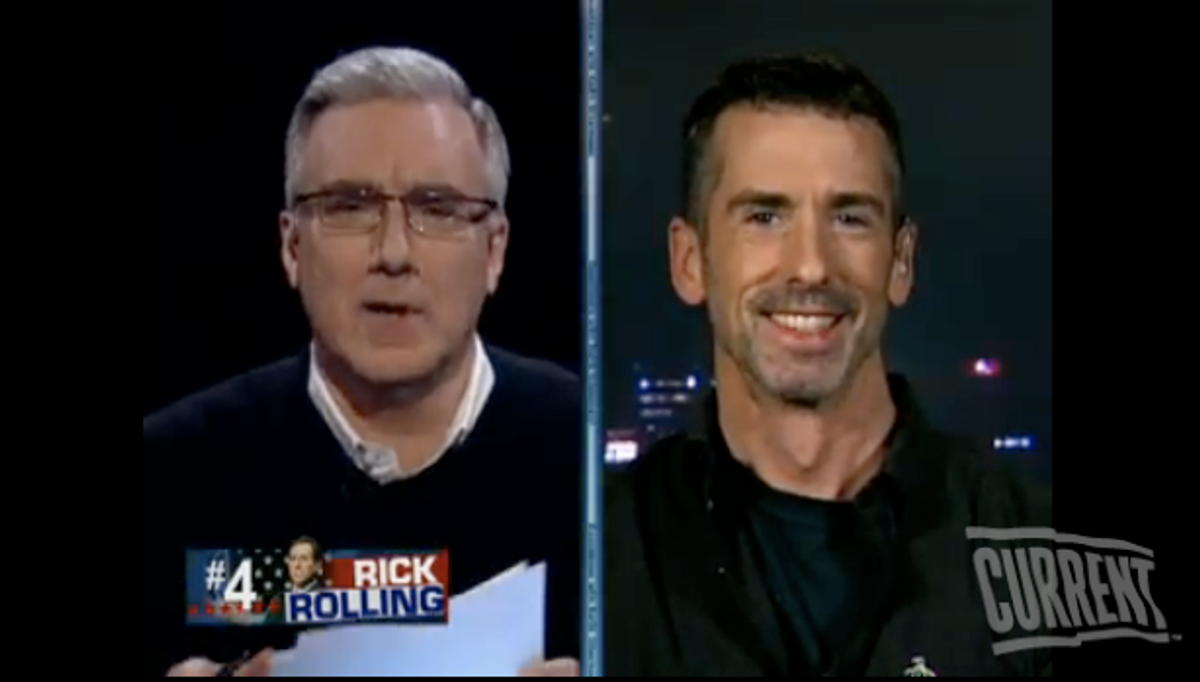 Rick Santorum surely hopes to parlay his upset near-victory in Iowa Tuesday night into a fighting chance at the Republican nomination. Problem is, he still faces at least one big obstacle: The first thing that many people have learned about the former senator from Pennsylvania this past week is his lingering, embarrassing Google problem.

The architect of said problem, sex columnist Dan Savage, was on "Countdown with Keith Olbermann" last night to take a victory lap of his own, and explained how SpreadingSantorum.com might have hurt the conservative candidate at the caucuses:

I'm getting letters from people who think the neologism came first -- that this is actually what Santorum meant, and that Santorum is burdened with this unfortunate last name. And why didn't he change his name before he ran for president? Which is pretty hilarious if you think about it ... hilarious if you're not Rick Santorum.

(The Google portion of the interview starts around the video's 2:15 mark.)