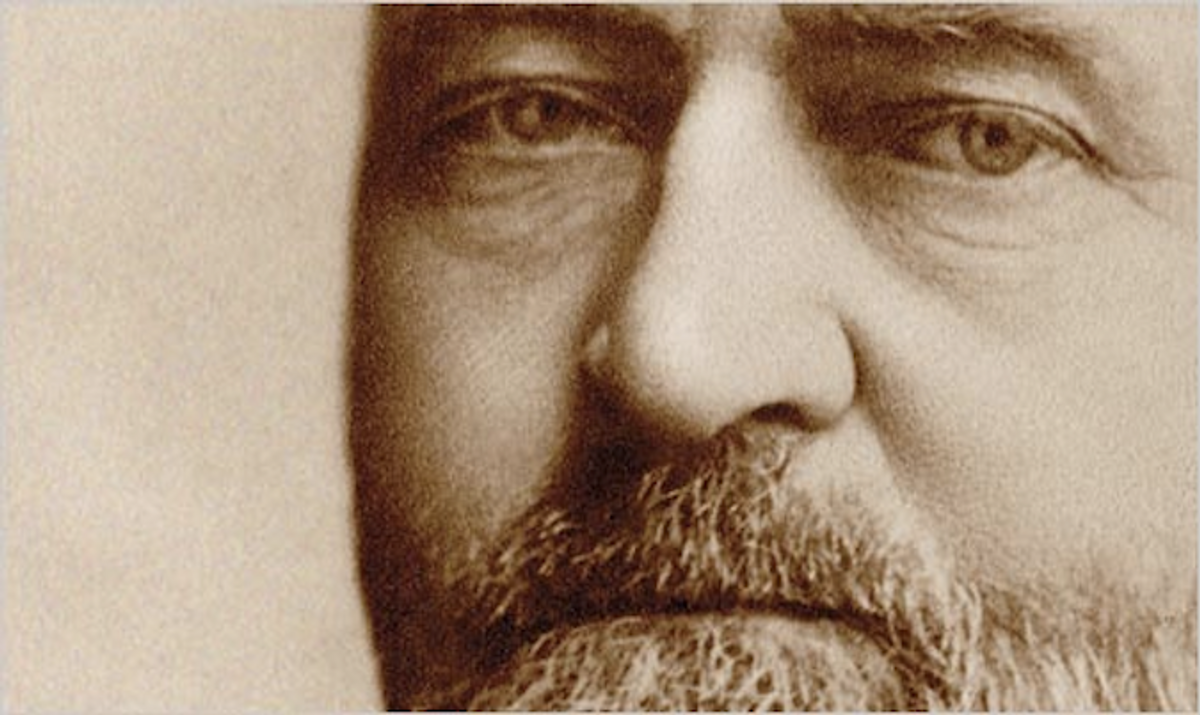 Ulysses S. Grant's life was punctuated by highs and lows. Before the Civil War catapulted him to global fame, Grant had left the army to eke out a living as a store clerk. As the Union's top general, he saved the nation and leveraged this success to win the White House. As a two-term president, Grant was largely a failure; he trusted friends who would betray him and the public, making corrupt bargains behind his back. In "Grant's Final Victory," biographer Charles Bracelen Flood examines the once-mighty general's tumultuous last year, 1884-85, which he sees as a microcosm of Grant's entire life.

The former president thought he'd become rich as a partner in an investment firm founded by his friend Ferdinand Ward, who exploited Grant's name to attract investors. As Flood explains, "Ulysses S. Grant remained naïve about matters of money." In an echo of his presidency (and today's Madoff scandal), Grant's trust was misplaced. Ward, it turned out, was operating a pyramid scheme, absconding with Grant's (and his fellow investors') money. The retired military man was psychologically devastated and financially bankrupted, admitting, "I don't know how I can ever trust any other human being again."

Flood follows the trail of bad news from humiliation to death sentence. Newly ruined, the cigar-loving Grant was then diagnosed with tongue and throat cancer. Here we see firsthand his never-give-up resilience, a lifelong trait. Desperate to regain a financial foothold for his family, Grant negotiated a book contract with author/publisher Mark Twain to pen his "Personal Memoirs." Flood shows us how Grant, staring down penury and cancer, finished writing his book through "amazing effort … he had written an average of seven hundred and fifty words every painful day," delivering a manuscript to Twain just four days before his death. Even in the face of foes like betrayal and mortal illness, Grant's fighting spirit endured.