Iowa has made Rick Santorum a player, but for how long? 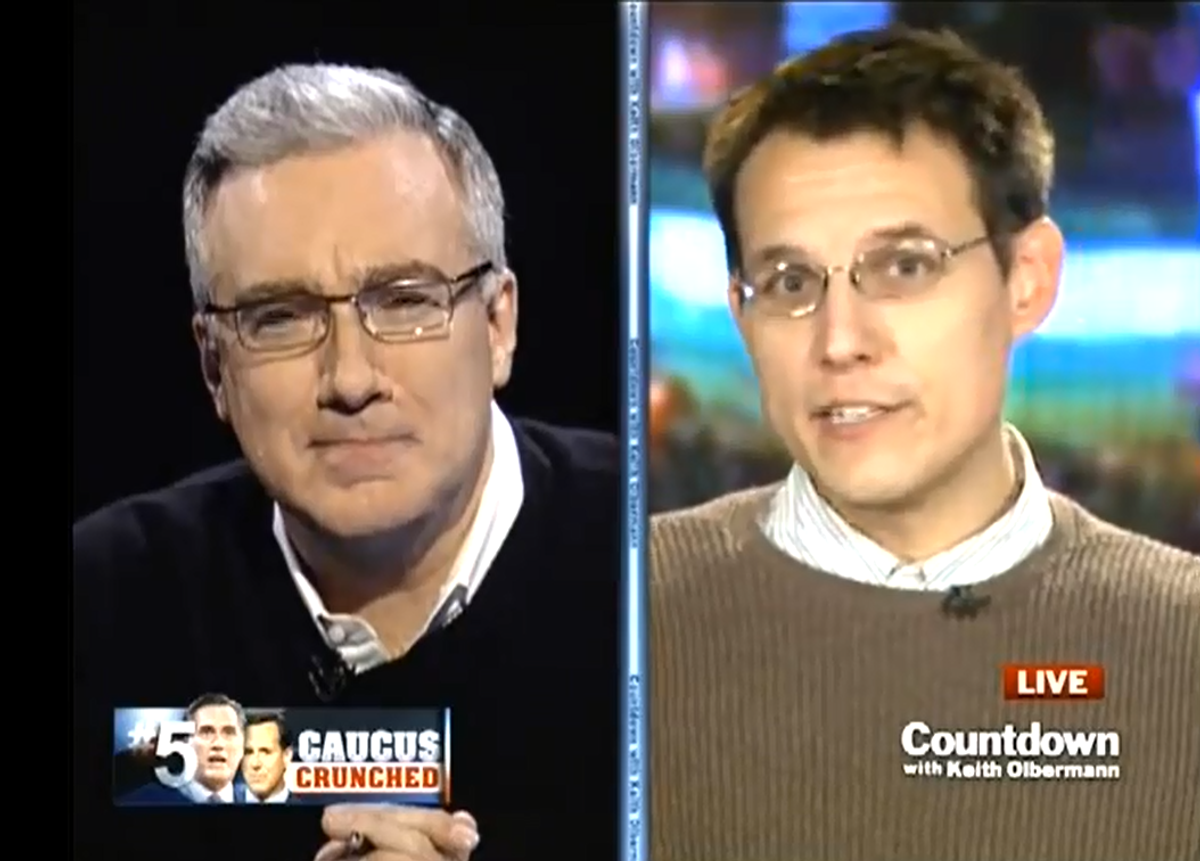 In the wake of what amounted to a tie in the Iowa Republican caucuses, Salon's Steve Kornacki talked with Keith Olbermann on "Countdown" Wednesday night about where Rick Santorum, Mitt Romney and Ron Paul go from here: