The FAA gets it right -- almost

New rules to combat pilot fatigue aren\'t perfect, but they address the need for longer rest periods between flights 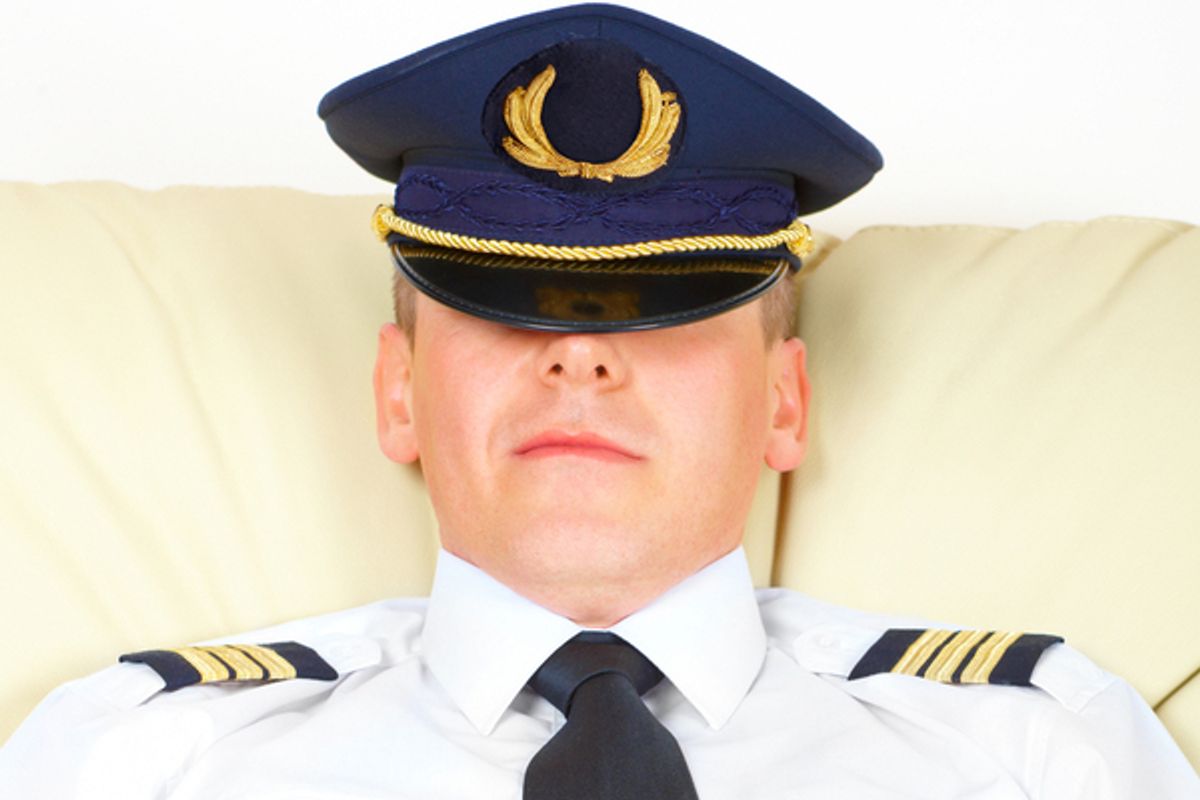 Late last month, after interminable wrangling, the FAA released its new flight and duty time rules for pilots. Designed to combat on-the-job fatigue, the rules take effect in two years. Regulators had been dragging their feet forever on this issue, but finally got moving on the heels of several incidents, most notably the Colgan Air (Continental Connection) disaster outside Buffalo in 2009. Crew fatigue may not have played a direct role in that crash (such things, of course, can be impossible to quantify), but, if nothing else, people, and the media, began discussing it at large. Which, for better or worse, is often what it takes before things get done.

For more on pilot fatigue overall, see my prior column, here. As for the new rules specifically, they are perhaps more convoluted than they need to be. The document outlining the changes is more than 200 pages long. But that's the FAA for you, and we probably should have expected this as part of a package that would be acceptable to pilots, regulators and the airline industry together. It was going to be a compromise.

One sore point is the exclusion of cargo carriers, which are allowed to retain the existing rules. These companies argued that adopting the tighter regulations would be unduly cumbersome and expensive. Industry advocates point out that most freight carriers already have adequate in-house rules and policies at least as accommodating as those recommended by the FAA. This is hardly universal, however, and in my opinion the exemption is a mistake.

I also wonder if the two-year waiting period isn't a bit excessive. The idea is to allow airlines to assess their staffing needs and hire/train additional pilots accordingly. This takes time. Two full years, though?

But on the whole I'm impressed.

Perhaps the most important change is the one stipulating that pilots must now receive a minimum 10-hour rest period between assignments (i.e., workdays), with an opportunity for at least eight hours of uninterrupted sleep.

Until now, not only have rest periods been reduceable to as few as eight hours, the very definition of “rest” itself has failed to account for things like travel time to and from hotels, the need for meals, and so on. A pilot is considered off-duty and resting shortly after his final flight of the day shuts down at the gate (30 minutes after block-in, typically). With paperwork and other duties to attend to, the rest clock is often ticking while he is still at the airport -- sometimes still on the plane. And it ceases ticking not when he checks out of the room the next morning, but when he arrives again at the airport for sign-in. For instance, a crew signs off in Chicago at 9 p.m. and is scheduled to sign on again at 6 a.m. On paper that constitutes a nine-hour rest period. However, once you start subtracting the time spent waiting for the hotel van, driving to and from the airport, scrounging for food and so on, you're left with six or seven hours actually spent at the hotel, and perhaps only four or five hours sleeping.

Finally this will change. Rest will be rest.

And it's regional airline pilots who stand to benefit most. As discussed in that earlier column of mine, I've always felt that the fatigue conversation has been focused too intensely on long-haul as opposed to short-haul flying. Maybe that sounds counterintuitive, but it's the regional pilots who tend to fly the most punishing schedules, operating multiple legs in and out of busy airports, often in the worst weather, with short layovers at dodgy motels. In-house policies at most of the majors already include provisions granting crews at least eight hours of true rest, but now it becomes the law and policy at all commercial passenger carriers. This provision isn't perfect, and was long overdue, but nonetheless it's one of the smartest things the FAA has ever done.