A jobs report to make the White House smile

The U.S. economy added 200,000 jobs in December, and the unemployment rate fell to a three-year low. 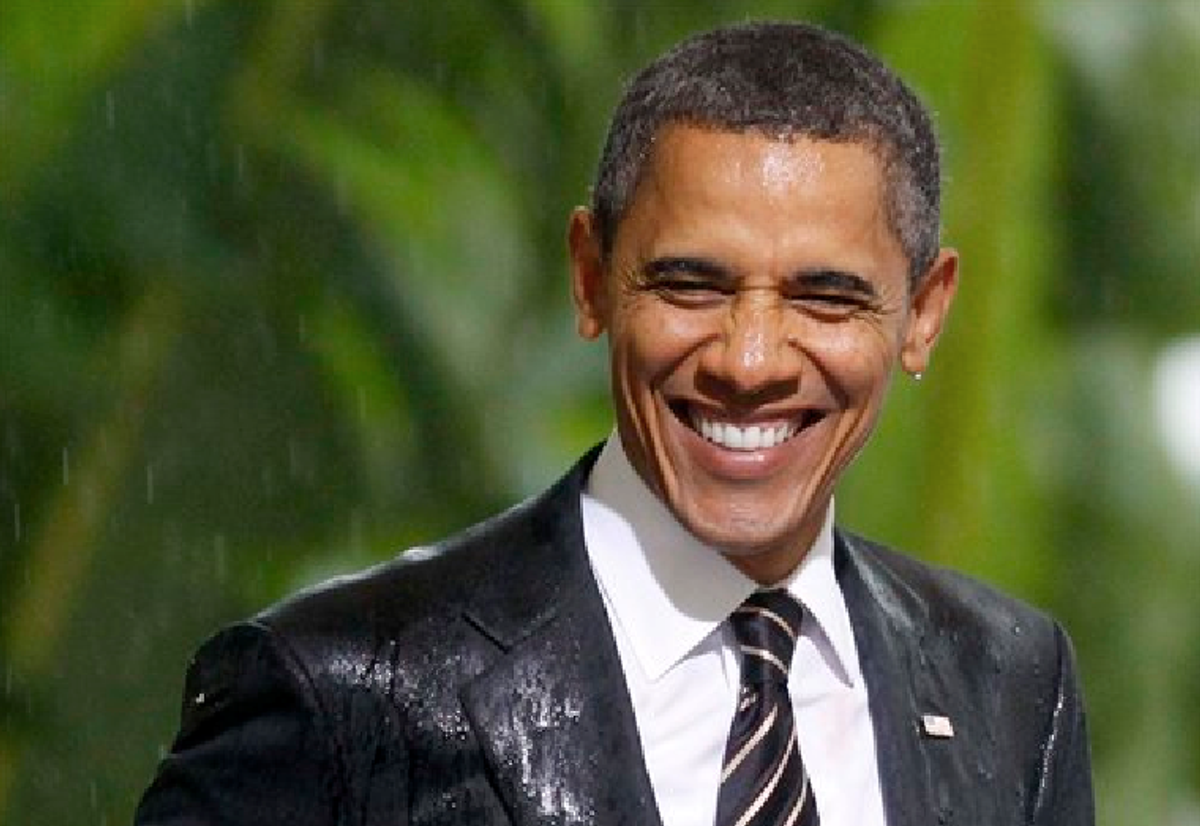 In New Hampshire on Thursday, Mitt Romney, the likely Republican presidential nominee, called Barack Obama a "job-killer," holding him personally responsible for the millions of jobs that vanished before any of Obama's initiatives had even begun to operate. But on Friday, the government reported that the U.S. economy added 200,000 jobs in December, solidly beating expectations, and the unemployment rate fell to 8.5 percent, its lowest mark in three years. The report marked the 15th straight month in which the U.S. economy added jobs, and the sixth straight month in which the economy added over 100,000 jobs. Overall, in 2011, the economy added 1.64 million jobs, the best yearly performance since 2006.

Best of all, for the U.S. economy, and the White House, if not for the Republican presidential contenders currently running amok in the Granite State, is the clear indication that the job situation is continuing to steadily improve, and perhaps even accelerate. The most encouraging sign in the new report: Average wages and weekly hours worked both registered solid growth. The broadest measure of unemployment, the U-6 number that adds together part-time workers and people "marginally attached" to the labor force, has fallen sharply over the last four months, from 16.4 percent in September to 15.2 percent in December.

The time is not yet right for popping champagne corks, however.  Neither the labor force participation rate nor the employment-population ratio budged in December, indicating a disappointing lack of traction against the backlog of millions of jobs lost as a result of the recession. The overall labor force shrank again -- albeit this time by a mild 50,000 -- somewhat undermining the drop in unemployment. At this point in the economic recovery, we'd probably want to see the unemployment rate start to rise, as previously discouraged workers begin to look for jobs again. And even a 200,000 jobs gain is still well under what we'd expect to see in a truly robust recovery.

Does that mean Mitt Romney will stop calling Obama a job-killer, or that the Democratic quest to hold on to the White House is assured? Of course not. Unemployment is still historically high, and the widespread perception that the economy is in bad shape won't be changed easily. (Indeed, Speaker of the House John Boehner immediately released a statement noting that December marked the 35th straight month in which unemployment was over 8 percent.) It's always worth remembering the example of 1992, when George Herbert Walker Bush lost his reelection bid, largely because Americans blamed him for a recession that was clearly over by the time Election Day rolled around.

And the world is still a scary place. Europe is headed for a deep recession in 2012; sooner or later, that has to take a toll on U.S. economic growth. China's real estate bust continues to accelerate, potentially popping the bubble on the fastest growing economy in the world. Oil prices are still high, firmly above $100 a barrel, and could easily shoot up by 50 percent or more if, say, Iran blocked the Hormuz Strait. Many economists expect U.S. economic growth to drop sharply in the first quarter of 2012 (although, one should note, these are the same economists who saw the U.S. slipping back into recession in the fall of 2011.)

Still, all things considered, December was the best month for the American worker in awhile. The longer that trend-line continues, the more interesting the 2012 presidential campaign will become.