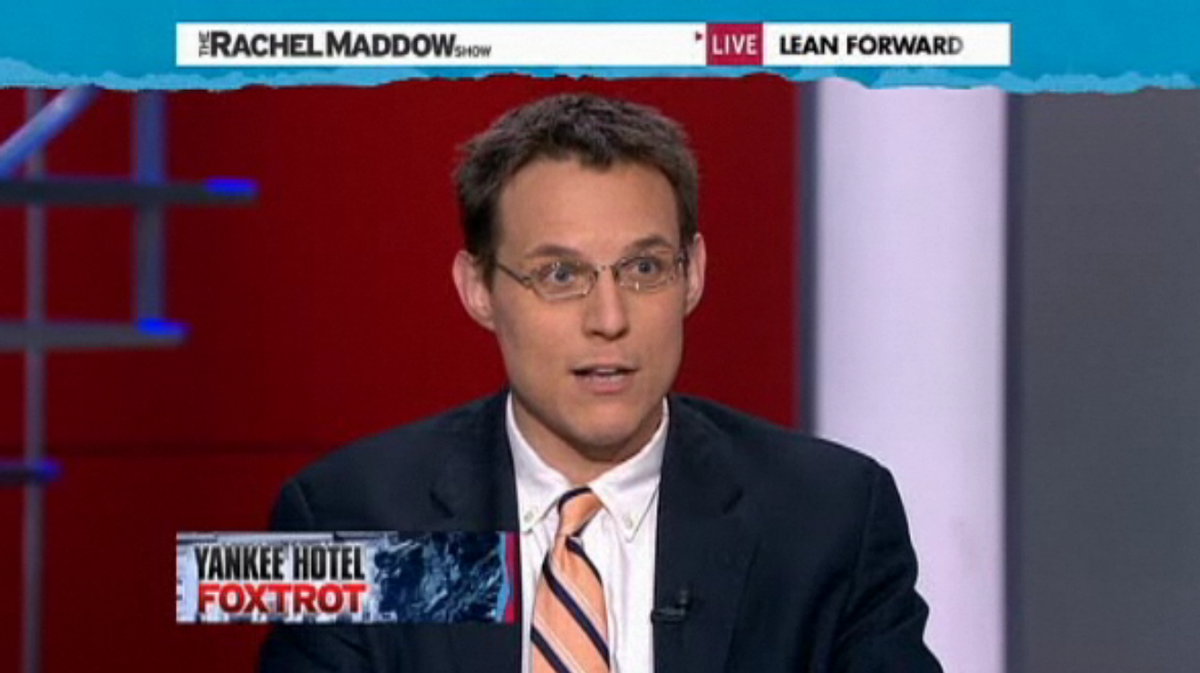 New Hampshire is supposed to be the moderate pit stop on the road to the GOP presidential nomination, but the batch of Republicans elected to office in the state in 2010 has produced some of the most memorable legislative quackery seen in the Obama-era. Steve Kornacki talked with Rachel Maddow on Thursday night about what this says about the electorate that the party's presidential candidates will face in next week's primary:


Visit msnbc.com for breaking news, world news, and news about the economy