Movies for a desert island

What if you could only watch the same 10 films and TV shows forever? Compare your list to these classics 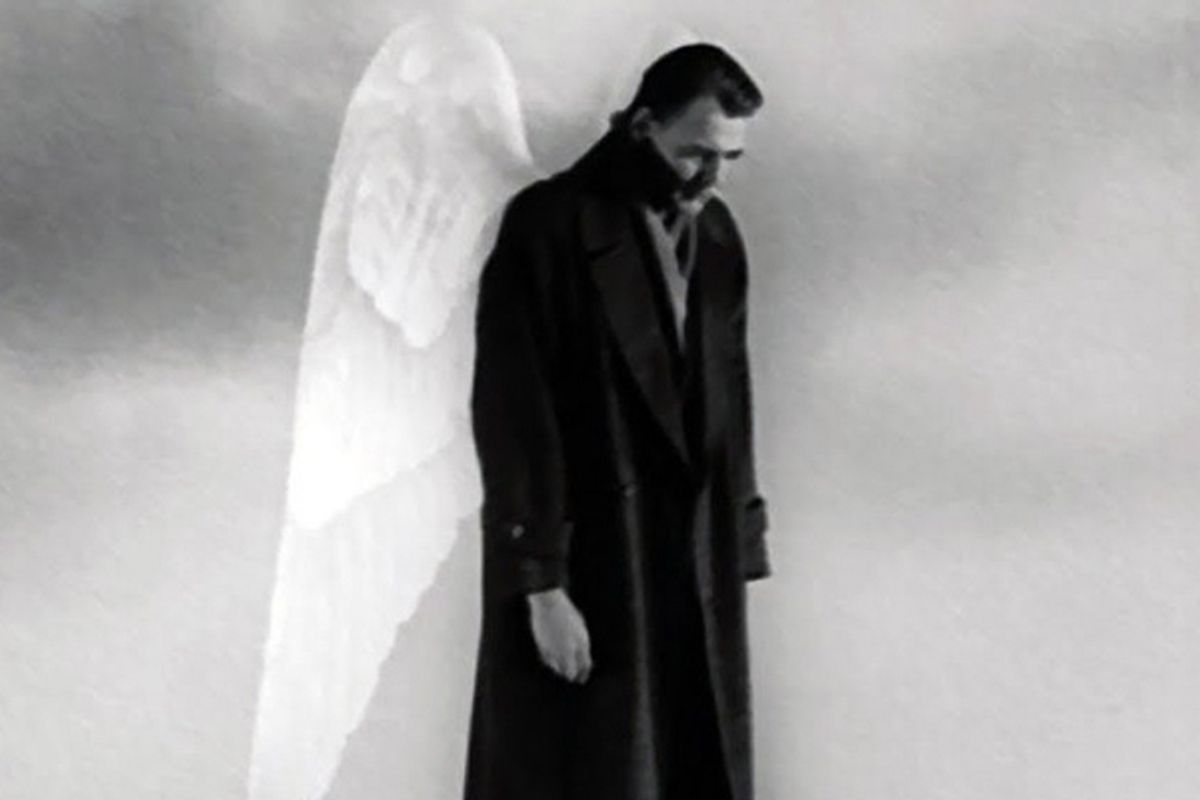 You don't need much of a setup for this one: It's a Desert Island List of visual media that I'd like to have with me if I were shipwrecked.

Here are the rules:

1. This list is composed solely of motion pictures and TV shows. Music, books, paintings and other media are not included. It is assumed that you'll have an indestructible DVD player with a solar-recharging power source, so let's not get bogged down in refrigerator logic, mm'kay?

2. You can list 10 feature films, one short and a single, self-contained season of a TV series.

3. NO CHEATING. Every slot on the list must be claimed by a self-contained unit of media. You can put all 15 hours of "Berlin Alexanderplatz" on the list because it's considered one long film (or if you saw it in Germany, a TV miniseries), but you can't put "The Godfather" and "The Godfather, Part II" in the same slot because "it counts as one long film" (it doesn't!). You can't put 10 seasons of "I Love Lucy" on their, either, or "'Twin Peaks' up through the part in Season 2 where we finally find out who killed Laura Palmer." Part of the fun of this exercise is figuring out what you think you can watch over and over, and what you can live without. Stick to the parameters, otherwise we'll have human sacrifice, dogs and cats living together, and mass hysteria.

I've listed my short film pick and my TV season first, followed by a list of 10 theatrical features in alphabetical order. Please add your own picks to the Letters section; I want to see what you'd put in your suitcase.