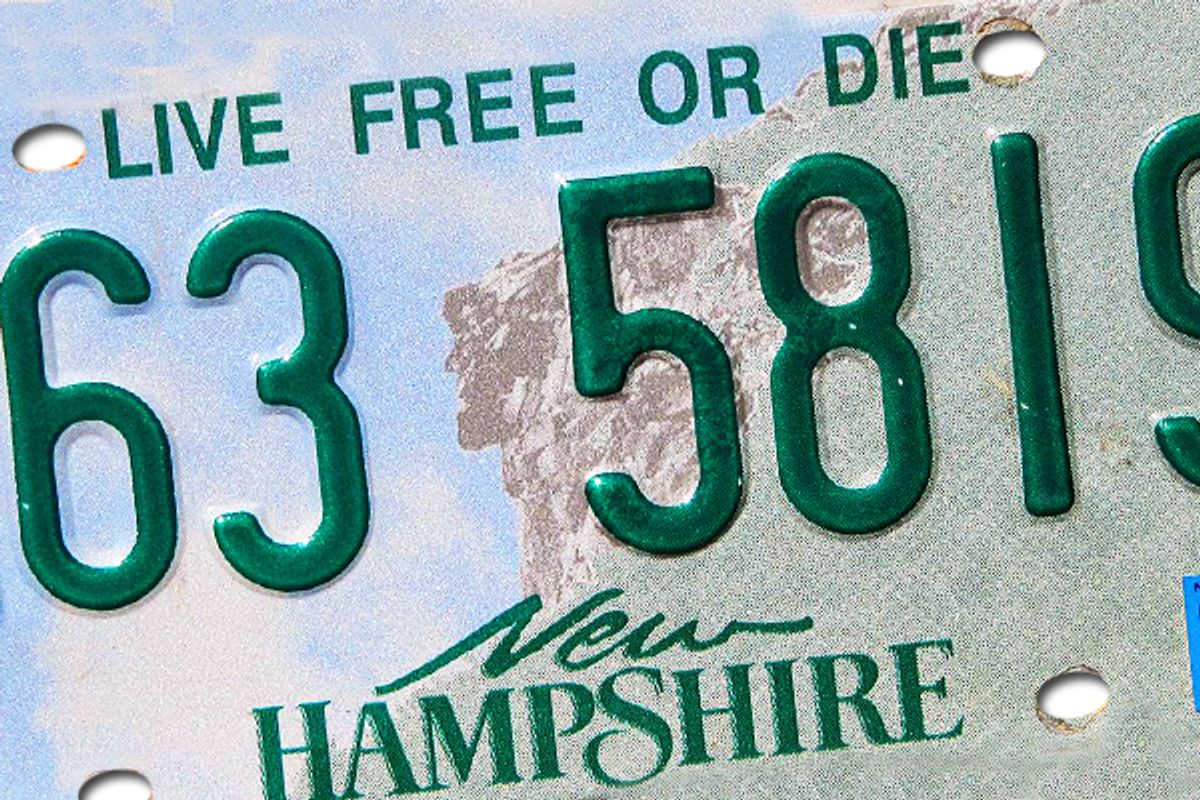 As New Hampshire gears up for tomorrow's Republican primary, the candidates seem to have forgotten the state’s motto: “Live free or die.”  Those words capture a libertarian spirit that traditionally has been at the core of conservatism in this country: that the government should not intrude unnecessarily into the lives of its citizens.  Where national security policies are concerned, though, most of the GOP candidates’ commitment to this principle — and to other principles that are nominally favored by conservatives — appears to be running thin.

Take the candidates’ position on the government’s use of its war powers against U.S. citizens.  The powers a government exercises during wartime — including detention without charge and summary execution — represent a far greater intrusion on individual liberties than, say, the power to raise taxes or confiscate private property.  To an unprecedented extent, our government is claiming the right to exercise these drastic powers against Americans.

One might expect conservatives to unite against this trend.  The specter of the government turning its military force against the people helped drive conservatives’ support for an individual right to bear arms under the Second Amendment.  Yet most of the candidates seem unconcerned about indefinite military detention for U.S. citizens. Three of them (Romney, Perry and Santorum) have praised the government’s execution, without trial and based on secret information, of U.S. citizen Anwar Al-Awlaki.

Conservatives also tend to be “tough on crime,” which might explain their position on detaining or executing suspected terrorists.  But suspected wrongdoers aren’t the only ones surrendering the right, so cherished by conservatives, to be left alone by the government.  Changes in the law after 9/11 have allowed government officials to invade Americans’ privacy even when no reason for suspicion exists.  For instance, the PATRIOT Act allows the FBI to obtain any American’s telephone and financial records without a warrant, regardless of whether that person is a suspect in an investigation.  At a debate in November, Gingrich and Perry supported extending this power.

Another traditional conservative principle is hatred of “big government” and wasting taxpayers’ money.  Nowhere is such waste more evident than in our country’s bloated national security apparatus.  As Dana Priest reports in her recent book, "Top Secret America," 51 government organizations track the flow of terrorist finances.  And yet, while Rick Perry can name (on a good day) three federal agencies he would like to eliminate, none of these organizations made the list.  Romney, for his part, supports expanding Guantanamo at a cost of $800,000 per inmate per year, rather than using U.S. prisons that would provide equal security (no prisoner has ever escaped from a supermax prison) at one thirtieth the cost.

Finally, conservatives have long championed the importance of religion in American life and opposed any government encroachment on religious freedom.  But today, many law enforcement agencies consider devoutness among Muslims to be a sign of potential terrorism.  In some places, government informants are paid to infiltrate mosques at random.  Such religious profiling makes American Muslims apprehensive about openly practicing their faith.  Instead of crying foul at this governmental interference with religion, Santorum has embraced the profiling of Muslims, and Gingrich favors loyalty tests for Muslims who wish to serve in government.

The truth is, our post-9/11 counterterrorism apparatus has become everything conservatives claim to hate in government: coercive, intrusive, ineffective, wasteful and violative of religious freedoms.  And yet, the only Republican candidate who seems to have noticed — Ron Paul — is the one considered outside the mainstream.  Even the supposedly libertarian Tea Party members in Congress mostly support the runaway national security establishment.

To be sure, this is not a partisan phenomenon.  Conservatives’ wavering commitment to their proclaimed values is matched by a wavering commitment on the part of progressives in government — including congressional Democrats and, on some issues, President Obama — to the civil liberties and human rights they espouse.  This abandonment of principles on both sides of the aisle has enabled the national security establishment’s exponential growth in size and powers.

Which means that New Hampshire, with its proud history of championing individual liberties, has something to teach all of the candidates for office this year.